The Banking Concept Of Education 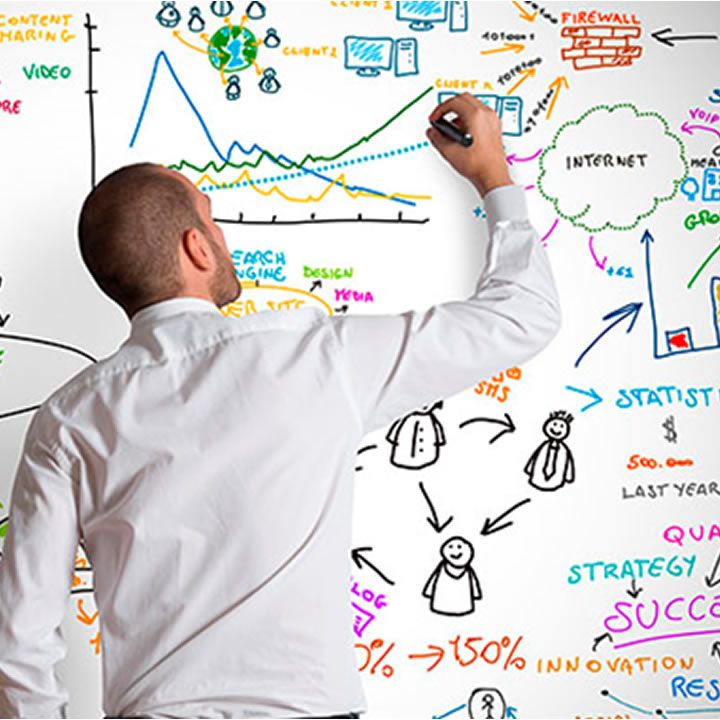 The banking education system is flawed but it is still a very necessary means of learning especially when we consider in the initial stages of learning where the learners have to be first informed about history that appears to be important to their current and forthcoming understanding.

Without the use of banking education, learners would not be able to react to what they are being thought. So, the presentation of factual knowledge to the students has to be possible only through the use of the banking system of education. Such knowledge will greatly help students in finding employment in the future. Since using the resume writer is only part of the success. Much also depends on the banking literacy of the applicant.

Despite the fact that banking education is considered oppressive in the way its teaching is delivered, the role teacher plays as the authority figure in the learning process can not be ignored because without a teacher in the classroom, there won’t be any sense of order leading to complete chaos which will hinder the learning process.

The real problem with banking education is the issue with which the facts are being taught; as it entails memorization and repeating of ‘deposited’ information during exam periods making the learning process uninteresting and monotonous thus students often end up forgetting the information after the examination is over.

Another problem that can be experienced with the banking system is that it is passive and does not allow the learner to inquire for more information and this leads to an ‘Oppressive’ means of teaching, where the teacher is perceived to be always right and all-knowing (McLaren,1993).

How does freedom of expression help in banking education?

Banking education can be complemented with the problem-posing system to make it an effective means of the learning system.

After the facts have been communicated to the learners then the system of problem-posing should be introduced to eliminate the passive type of banking education and encourage the more interactive form of learning process where the student and the teacher are more or less equal to each other in form of knowledge.

The problem-posing education system allows both parties i.e. the teacher and student to step outside the box and encourage them to question others and the world that surround them. This system of education as a result gives no restraints on either group to act or think in a certain way hence freedom of expression is enhanced fostering the learning process more effective. It fosters imaginative thinking as the freedom to question issues freely is allowed.

In addition, in the problem-posing education system, the individual person’s perception is considered unlike in the banking system where none of that is given any thought.

The banking system does not allow an individual to perceive the world and everything in their own ways and are not given the chance to reconstructing these things into something that they are able to learn and grow and be able to perceive. Such reconstruction of thing is brought up in the problem-posing education technique.

The real world after education

In the problem-posing system, students are given chances to adapt to the world as opposed to those who learn by the banking system who only get used to the world that the ‘oppressor’ teaches and thus they will be easily controlled in the real world where dynamism is the order of the day. In any case, both parties involved in the ‘oppressive’ system don’t benefit as compared to those in the problem-posing system where both the student and the teacher learn from each other and thus both gain from the process (Rossatto, 2005).

The possible problem with implementing the problem-posing system is that it is a lengthy process to effective without the inclusion of another education system like the banking system. it will just consume time when engaged in teaching from problem-posing alone.

In addition, it will just lead to a lot of frustrations in these classes are larger, and eventually might lead to an economic disaster from individuals who happen to have all that kind of information stored in them just on time to ensure that some crucial jobs in the workforce are filled.

Of course, when applying for a job, you can say “help writing a cover letter“. However, this will not be able to fully smooth out the difference between the real world and textbooks.

If we start to properly combine banking and education, then we can develop a universal educational concept that will further make education an entrance to greater choice and greater freedom. Yes, the system of banking has its own flaws, however in all sincerity; it is an essential constituent of education.  In itself, education is very much complicated for it to consist of only one teaching and learning method; in addition, versatility is much needed by most students.

At all costs, students should neither be told about facts nor allowed to challenge questions only.  The best thing perhaps is being partly receptacle and partly challenger or even the combination of the two.  Nevertheless, surely, individuals cannot rely on the banking systems that are flawed or problem-posing technique alone, which is much unrealistic, in order to get a very effective education system.