Revealed: The best and worst performing superannuation funds over the past 10 years – find out how good a job yours is doing

The best and worst performing superannuation funds from the past decade in Australia have been revealed – and it is not good news if you have an account with OnePath Integra.

Data recently released from SuperRatings for the period until March this year shows AustralianSuper and Hostplus were the two leading funds, returning an encouraging 9.06 per cent and 9.05 per cent respectively on average 10-year returns since 2011.

When it came to the worst performers, a couple of OnePath Integra super accounts (5.14 and 5.10 per cent) will have nervous account holders, as will Zurich Super (5.74 per cent). 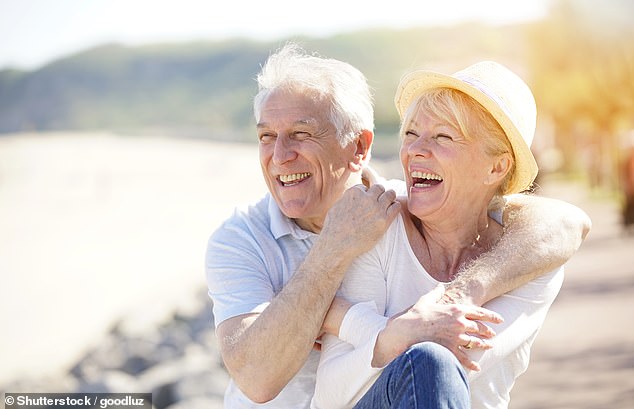 When it came to the worst performing funds, two OnePath Integra super accounts (5.14 and 5.10 per cent) will have nervous account holders, as will Zurich Super (5.74 per cent) 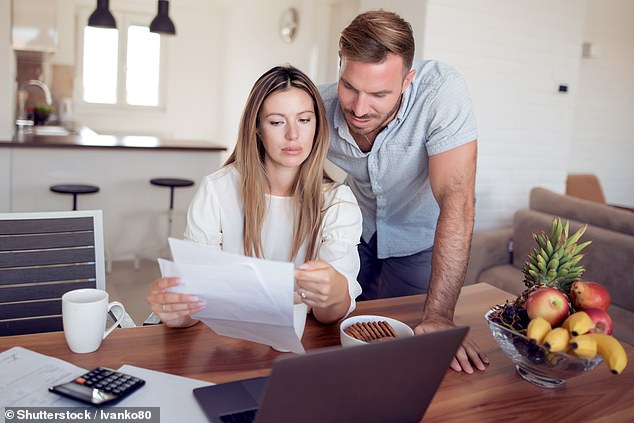 The figures went onto reveal two of Australia’s largest financial institutions – AMP and IOOF – have not been able to lift their super returns for account holders from similar figures released in 2018.

Not-for-profit funds such as AustralianSuper proved to be the best performing for their clients.

A spokeswoman for Cruelty Free Super, which reported among the worst returns at 5.95 per cent, said the 10-year performance of the business ‘picked up the very early years of the fund when it was extremely small, with limited investment options.’

‘We do acknowledge that it will take some time to climb the rankings over a 10-year period,’ she told The Australian.

The under fire IOOF pointed to the fact that their poorly performing funds have been closed to members for ‘some time’, before conceding they will look to collectively improve their investment performance for clients.

By the age of 30, finance experts suggest people should have their yearly income in savings (including superannuation) of $70,944.

By 40, people should have three times their income saved and with the average salary for Australians in their 40s roughly $71,136, savings should be sitting at $213,408 including super.

For those in their mid 50s, the average Australian income drops to $63,432 so they are expected to have six times their salary – approximately $380,592 saved, including superannuation.

They should also be saving 20 per cent of their gross income each year ($12,686) and have 12 to 24 months of emergency savings in the bank at all times.

How much should you have in emergency savings?

Enough to replace an essential household appliance if it broke suddenly

Enough to survive without being paid for a week

Enough to cover your basic expenses for 3 months

Enough to cover all general living costs for 3-6 months

According to Citibank, people should practice this rule:

3 months of take home pay if you’re renting, have a steady job and no children

9 months of take home pay if you are self-employed, or have irregular income

If in doubt, six months is a good benchmark to aim for. Even if life goes smoothly, you will appreciate the financial freedom and the flexibility it provides