The best and worst US airlines in 2019 revealed: Delta is ranked No1 followed by Alaska

The best and worst US airlines in 2019 revealed: Delta is ranked No1 followed by Alaska (and Frontier is rated the worst)

The best and worst US airlines for 2019 have been revealed – and it’s Delta Air Lines in the number one spot.

A study ranked the 10 major carriers in America taking into account factors including cabin comfort, customer satisfaction and timeliness.

Coming second in the list is Alaska Airlines while rooted at the bottom of the research is Frontier Air.

THE BEST AND WORST US AIRLINES OF 2019

The ranking was created by aviation website The Points Guy, which based its findings on ten categories using data from the US Department of Transportation.

Three new factors that were taken into account for this year’s research included cancellations, bumps and revenue passenger miles.

The Points Guy explained that Delta came out on top as 92.7 per cent of its planes arrive on time and the carrier has the largest number of lounges and cities served.

The Atlanta-based airline also saw just 32 passengers out of more than 136million bumped from flights.

Second place Alaska, which clinched the top spot last year, was praised despite sliding down the ranking.

Researchers found it offered the best value and perks in its loyalty programme and that it is the only airline with power outlets at every seat. 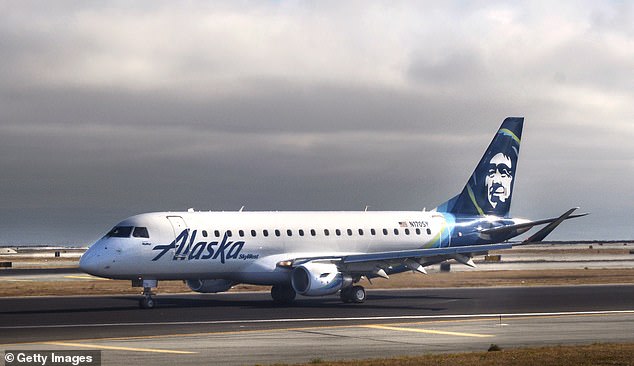 Second place Alaska, which clinched the top spot last year, was praised despite sliding down the ranking 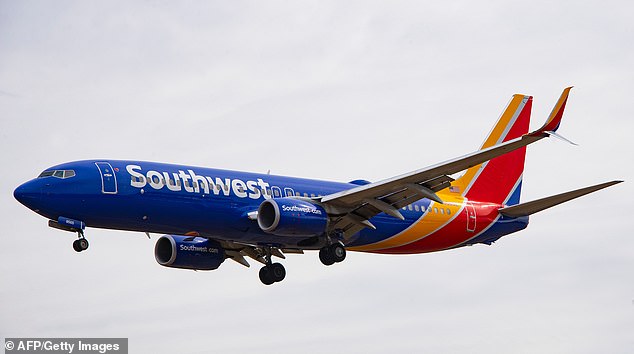 Southwest Airlines came third, with research showing it only had 602 complaints despite flying over 160million passengers last year

In third place is Southwest Airlines, which The Points Guy noted had only 602 complaints despite flying over 160million passengers last year.

United Airlines is in fourth place, followed by Hawaiian, the highest climber on the list.

The Points Guy found that it was the most punctual out of all of the airlines with just 6.4 per cent of flights delayed for 30 minutes or more.

Allegiant Air comrd eighth and Spirit is ninth, with the Points Guy saying these airlines along with Frontier have ‘some catching up to do’. 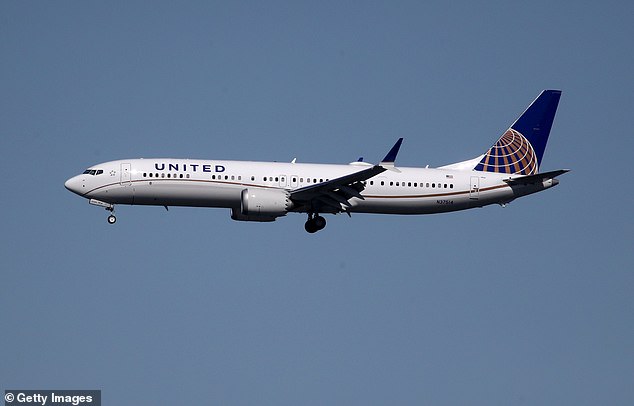 Taking fourth place in the ranking by The Points Guy is United Airlines, pictured

Allegiant was marked down due to its lack of a loyalty programme while Spirit was found to have the smallest seat pitch at 28 inches.

The research also found that bottom-ranked Frontier had ‘lacklustre cabins’ and a high rate of customer complaints.

Brian Kelly, CEO and founder of The Points Guy, said: ‘It’s been a milestone year for aviation in America, and this report directly reflects the changes in the industry and consumer preferences with shake-ups in our top rankings.

‘Our team has worked tirelessly to create this preeminent resource for ranking domestic airlines based on what matters to travelers now.’