And apparently tensions have been high behind the scenes as season two’s mystery cast fought hard to be dressed in the best costumes.

An insider told Woman’s Day this week that more than one celebrity contestant was fuming over their less-than-ideal costuming.

‘Things felt strained backstage’: An inside source has claimed to Woman’s Day that there was a bizarre celebrity feud on The Masked Singer Australia that will NEVER make it to air

‘Producers were fielding calls from talent and talent managers who were not happy,’ the source claimed.

After the success of season one, judge Jackie ‘O’ Henderson has said that producers were spoilt for choice with casting the second season as many celebrities applied.

‘Many of them consider this to be their big comeback. So when they were given less-than-impressive costumes to wear, well, things felt strained backstage to say the least,’ the show insider claimed. 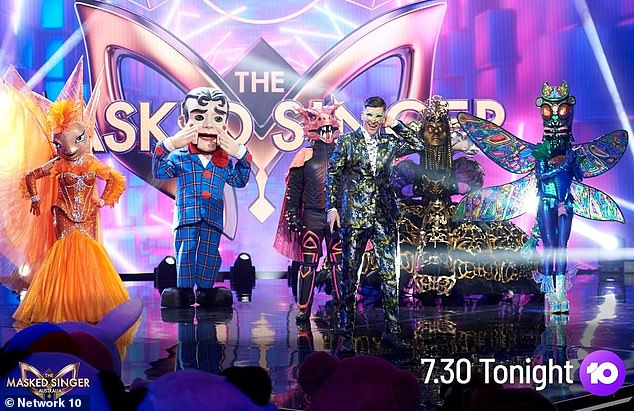 ‘Many of them consider this to be their big comeback’: Apparently tensions have been high behind the scenes as  some of the cast were unhappy with their costumes 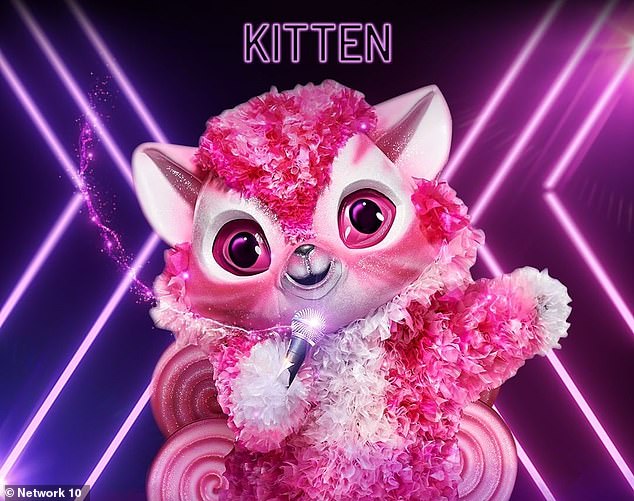 Claws are out! Apparently many stars believed Kitten was one of the most-desired costumes and fought hard to wear the design on stage 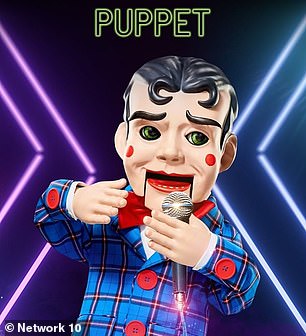 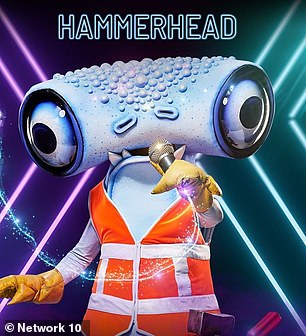 ‘Talent and talent managers who were not happy’: It was suggested that some stars were not  thrilled with singing to the nation in the scarier costumes, including Puppet (left) and Hammerhead (right)

Apparently many stars believed Kitten and Bushranger were the most-desired costumes and fought hard to wear the designs on stage.

However, it was suggested that some stars were not so thrilled with having to sing to the nation in the more scarier costumes – Echidna, Puppet and Hammerhead.

The Project hosts previously poked fun of cricketer Michael Bevan’s bizarre construction hammerhead shark costume, to which he claimed he didn’t understand the concept either and hinted he wasn’t given a choice for his costuming. 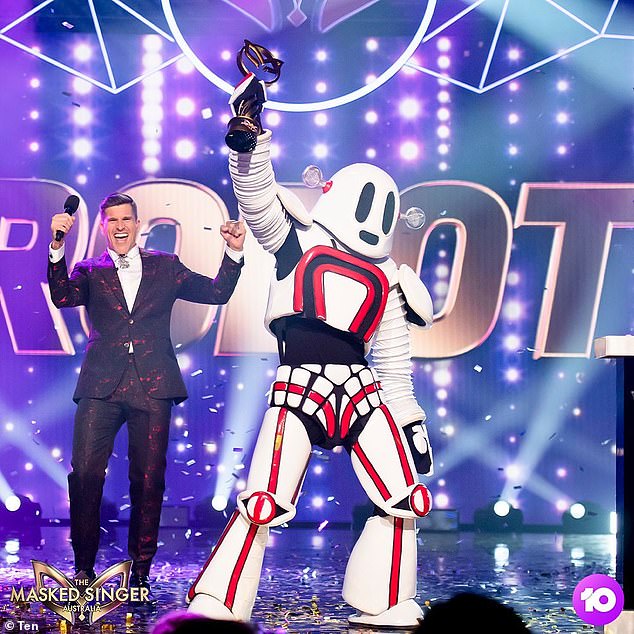 Oscar award-winning costume designer Tim Chappel is the creative mind behind the amazing get-ups on The Masked Singer Australia.

Last year, he told Now To Love that his team design all the costumes before all the celebrities are officially cast and from there they are given a choice.

‘It was really interesting because the ones [the celebrities] who got in early had a wider pick but weirdly enough, everybody ended up with exactly the right costume,’ he said of the process last year.

The Masked Singer Australia continues on Monday from 7:30pm on Channel 10 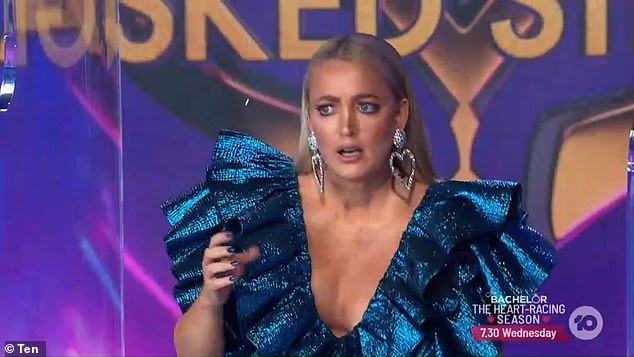