The Block teases most explosive week yet

There has been no shortage of tears and tantrums in the latest season of The Block.

And in a new preview of next week’s episodes released on Sunday, the tension looks set to reach an all-time high.

The clip teases hostility between the teams which include: Elyse and Josh, Jason and Sarah, Clint and Hannah, Georgia and Ronnie and Sticks and Wombat.

Tears and tantrums! In a sneak peek of next week’s episodes of The Block, the renovators including Georgia (pictured) are set to face the most explosive drama yet

Georgia, who has been at the centre of drama for much of the season, appears to be involved once again.

The feisty competitor can be seen in one part of the clip breaking down in tears.

Meanwhile, another section featured her flying off the handle while declaring an unknown person is ‘dead to me’. 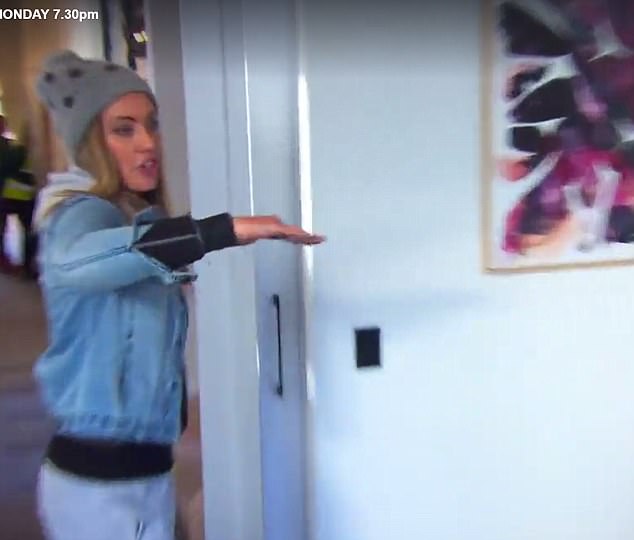 ‘Dead to me’: Georgia can been seen flying off the handle in one part of the clip and in tears in another section

Couple Hannah and Clint also appear to be at front and centre when it comes to theatrics.

The Queensland-based blonde sports a stony-faced expression in a sneak peek of the final room reveal, where she accused someone of deception.

‘They did come to our house and blatantly lie to our faces,’ she said in the clip. 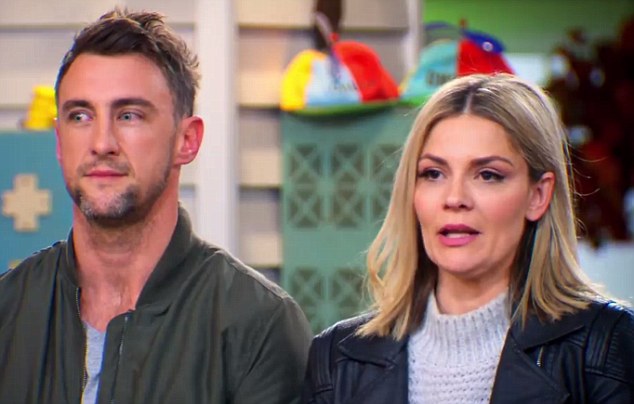 ‘They did come to our house and blatantly lie to our faces’: Hannah (right) and Clint (left) also seem to be at the forefront of the drama as they accuse one of their rivals of deception 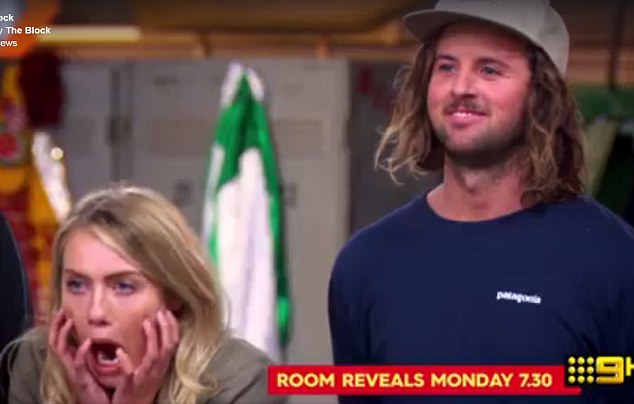 ‘The greatest drama The Block has ever seen’ The clip teased that simmering tension will blow up in next week’s episodes (pictured: Elyse, left, and Josh, right)

As The Block teased out ‘the greatest drama The Block has ever seen’, foreman Dan Reilly commented on the ‘explosive revelation’, explaining: ‘They’re just trying to sabotage them. Enough is enough’

It comes after Dan promised this week’s episodes of The Block will feature ‘the biggest blowup in the show’s history’ during an interview with the Today show on Wednesday.

Describing his shock at witnessing the confrontation which reportedly is instigated by divisive contestant Jason, Dan said: ‘You just wouldn’t do that in real life.’ 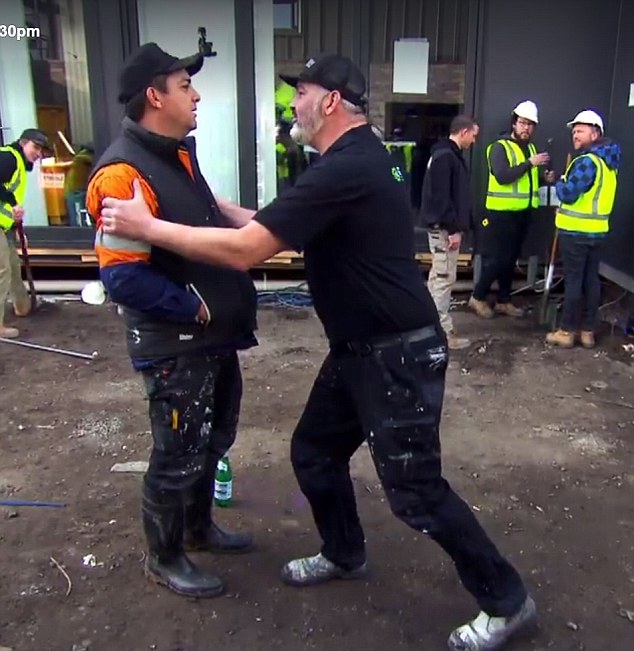