In this article, you will get to know the newest iPhone and how you can customize all kinds of accessories for it with a cheap 3D printer, right in your living room. Just download the designs from the internet and choose the one that fits your needs and matches with the brand new iPhone. 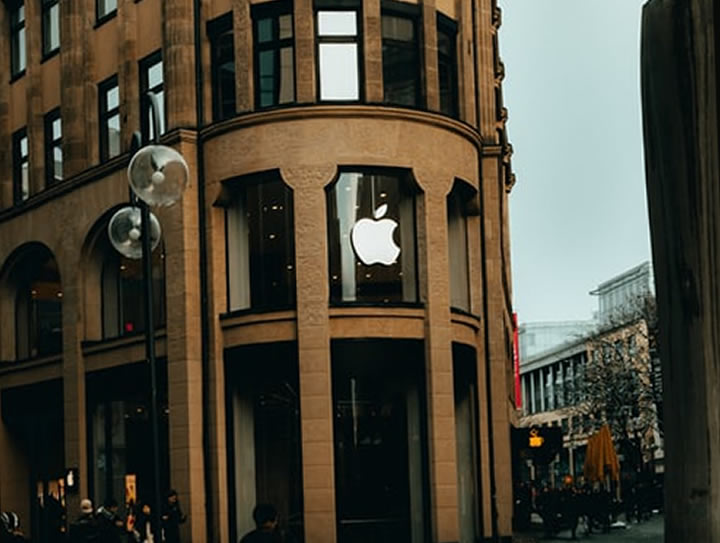 Apple has just announced its newest smartphone, the second-generation iPhone SE. However, this time it’s not going to be a big phone with a large screen, 3 cameras and equipped with thousands of features. Instead, Apple has decided to make a smartphone with a simplistic and compact design. This new device will even be nostalgic for many people, as with this new design is very much resembles an older iPhone model. Back in the day when the screen of your phone didn’t cover the entirety of its height, when smartphones didn’t have crazy resolutions, refresh rates and curved/foldable screens.

Essentially, this new generation iPhone SE model has the design and the look of an iPhone 8 but comes equipped with software that can match with the iPhone 11. There are many new modifications that have been made on this phone, primarily on the inside. This new phone comes equipped with an A13 Bionic chip, which Apple claims is the fastest chip in a smartphone. Also, the primary single camera on the back of this new model has also been upgraded. The new iPhone SE might look like an old phone, but it still is very powerful and has new tricks.

Now, this might be surprising for many tech enthusiasts and regular customers alike. Why would Apple make such a phone? After all, this is just an iPhone 8 with modern software, who would want that? Well, there are still a couple of reasons why Apple has decided to release this new phone, and why that was such a good idea.

Not so long ago, a survey was conducted to test what iPhone models Apple customers have, and if they were to upgrade to a new phone which one would they choose. Surprisingly, a lot of customers have indicated that they are still using old iPhone models, from iPhone 5 to 8. More surprising was the fact that many people would like to upgrade their phones and get an iPhone 8, instead of Apple’s latest model smartphones, such as the iPhone X or the 11.

This survey showed us that many people prefer the design of the older phones to new ones. Besides, people do not want to spend thousands of dollars on a phone with features they will never use and a design they don’t like. Which is why they are still sticking with the older model iPhones, as they are much more compact, easy to handle and affordable.

Luckily, this new generation iPhone SE is built exactly for those consumers. It has a price tag of a $399, the same old compact size and the small screen to body ratio, a 4.7-inch display, and it is upgraded internally to provide the old Apple customers with new features.

Thus, many customers will definitely be happy with their purchase. A smaller phone, which is much easier to hold and handle, an upgraded camera and software and an affordable price.

Unlike the brand-new iPhone SE, 3D printers have been around for a while now and people have thought of many clever smartphone accessories that anyone can print and use. 3D printers have become really affordable too, in fact, you can get one much cheaper than this new iPhone, for just $200. They are very simple and easy to use machines which can make lots of cool accessories for your phone and many other things.

The most common and easy to make accessory are the phone cases. With a 3D printer, you can make phone cases of any size and design. Just use your imagination and create lots of colourful, transparent and cool case designs. You can also create other accessories such as a phone stand, with your own unique design. A sound amplifier, this will act as a phone stand but will amplify the sound of your phone speakers once you put your phone in. There are many other creative and amazing designs available online. Which means nothing will stop you from making anything you want with your own 3D printer.