The cheapest quarantine-free city breaks, from Lithuania’s capital to Lisbon

The European city break has taken a back seat in recent months, but that could be about to change.

A Post Office Travel Money report reveals 22 out of 24 surveyed cities (all on the quarantine exemption list) are cheaper than they were in March. Food, drink, accommodation, attractions and the all-important bus tour have all been totted up.

Here’s our guide to the best places to go.

Vilnius, the Lithuanian Capital, is this year’s cheapest European city break. Crucially, this doesn’t stop it being a spectacular destination with gothic buildings, imposing churches and castles.

Vilnius is also the place to explore this country’s troubled history during World War II and the Soviet era.

GETTING THERE: Wizz Air (wizzair.com) London to Vilnius from £36 return.

With three cities on this list, Poland is the best European country for a well-priced city break.

The capital Warsaw comes top. Sites include the Old Town, which was destroyed during World War II, but following reconstruction it is now a Unesco world heritage site.

GETTING THERE: Ryanair (ryanair.com) London to Warsaw from £34 return. 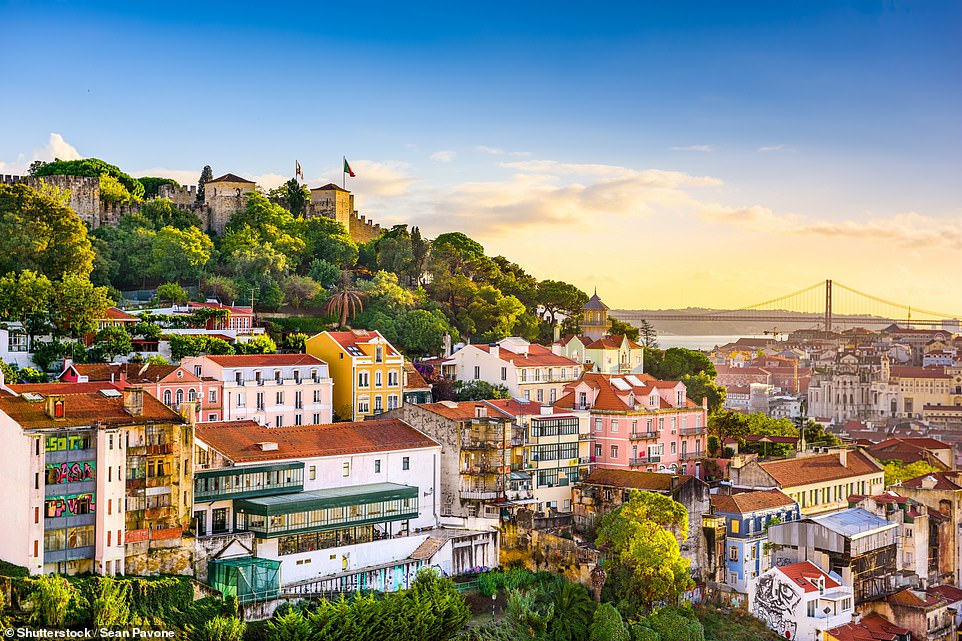 Lisbon is the cheapest option in western Europe, according to the Post Office Travel Money report

Good news for the two million Britons who visit Portugal each year — especially now the quarantine rule has been lifted — as Lisbon is the cheapest option in western Europe.

The nearby wild Atlantic coast provides great seafood and yellow trams whizz around this city, which is the site of attractions such as Belem Tower and Castelo de S. Jorge.

GETTING THERE: EasyJet (easyjet.com) London to Lisbon from £47 return.

Bratislava is often overlooked as nearby Vienna gets the plaudits. But the Slovakian capital has all the medieval charm of its neighbour, as well as Soviet intrigue in its eastern quarter. Outside the city, visit the fairy tale Koliba Forest or Devin Castle.

HIGHLIGHT: The UFO restaurant for a quirky meal and the best views of the Danube (u-f-o.sk).

GETTING THERE: Wizz Air London to Bratislava from £42 return.

Tallinn is best explored on foot, with fewer than 500,000 people living in the Estonian capital. The city has a walled Old Town filled with quirky shops and cafes, as well as a gothic town hall, Russian Orthodox cathedral and a baroque palace.

HIGHLIGHT: The cafes, bars and galleries of Kalamaja.

GETTING THERE: Ryanair London to Tallinn from £23 return.

The Acropolis looms large over Athens, but it isn’t the only reason tourists flock to the Greek capital where ancient sites mingle with modern restaurants and shops.

Oddly, prices are 8.4 per cent more expensive than in March, but this might be a reassuring sign that it’s business as usual.

HIGHLIGHT: Visit the National Gardens and see the Acropolis (discovergreece.com).

GETTING THERE: EasyJet London to Athens from £61 return. 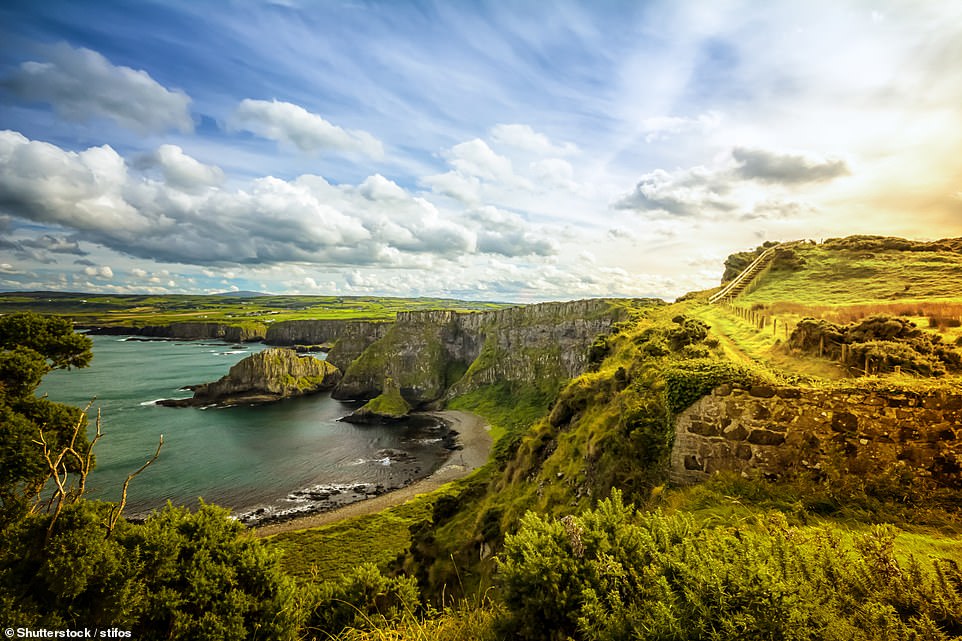 Northern Ireland is a little neglected by UK visitors, who prefer Wales or Scotland, but now is the time to go

Belfast has seen a 23 per cent drop in prices since lockdown began. Northern Ireland is a little neglected by UK visitors, who prefer Wales or Scotland, but now is the time to go. What’s more, two of the city’s top attractions — the Metropolitan Art Centre and Ulster Museum — are free.

GETTING THERE: Ryanair London to Belfast from £26 return.

There has never been a better time to see Italy. Blighted by too much tourism in recent years, it has been quiet since tourists began to return.

Prices in Rome have dropped 20 per cent since March and a trip now spells an opportunity to see the Colosseum, St. Peter’s Basilica, the Trevi Fountain and Spanish steps without the usual crowds.

HIGHLIGHT: The food, the wine, gelato, an aperitivo. What else?

GETTING THERE: EasyJet London to Rome from £44. 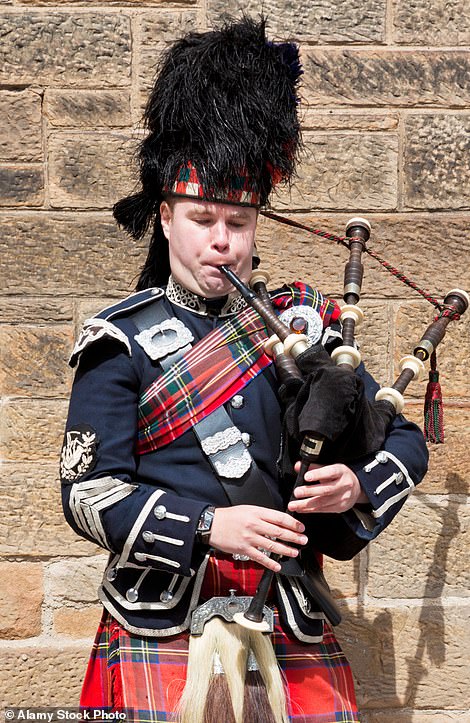 No fringe this year, but there’s still a lot on offer in the Scottish capital

No fringe this year, but there’s still a lot on offer in the Scottish capital, whether it’s the grand Edinburgh Castle, the views from Arthur’s Seat, a saunter down the Royal Mile or just dipping into Leith’s bars and restaurants.

Edinburgh lays claim to being the UK’s most spectacular city, with Georgian architecture to make even Prince Charles swoon.

Best of all, due to its relatively small size, traversing this city on foot is a breeze. And if you get tired, jump on the tram.

HIGHLIGHT: Build up your appetite with a a walk up to Arthur’s Seat — then take your pick from fine dining to cheap eats, Edinburgh is said to have more restaurants per head than any other UK city.

GETTING THERE: EasyJet London to Edinburgh from £48 return.

EASY ON THE EYE

The Ljubljanica River, which runs through the pretty Slovenian capital, is lined with charming cafes, and Ljubljana itself is surrounded by dramatic mountains and overlooked by a magnificent castle. Easy on the eye and with a population of just 300,000, it’s a real pleasure to explore the city’s art galleries and museums.

For something quirky, the Museum of Illusions has mind-bending exhibitions.

HIGHLIGHT: Visit Tivoli Castle, the museum, spanning everything from the World Wars to post-war Yugoslavia at Cekin Mansion, and enjoy the many birds in Tivoli Park (visitljubljana.com).

GETTING THERE: EasyJet (easyjet.com) London to Ljubljana from £74 return.