The day the Queen and became a recording album

The Queen and Princess Margaret recorded an album of nursery rhymes as a present for the Queen Mother’s 90th birthday, it has been revealed.

Laurie Holloway, long-term musical director on the Michael Parkinson show, told a television chat show that he had been summoned to Buckingham Palace ahead of the Queen Mother’s 90th birthday in 1990 to make the unique recording.

Holloway, 79, said he was astonished to be asked to put down the 14-track album of childhood nursery rhymes sung by the Queen and Princess Margaret.

Laurie Holloway, 79, told chat show host Neil Sean that he was astonished to be ask to help the Queen and Princess Margaret record a 14-track album of nursery rhymes from their childhood for the Queen Mother’s 90th birthday in 1990 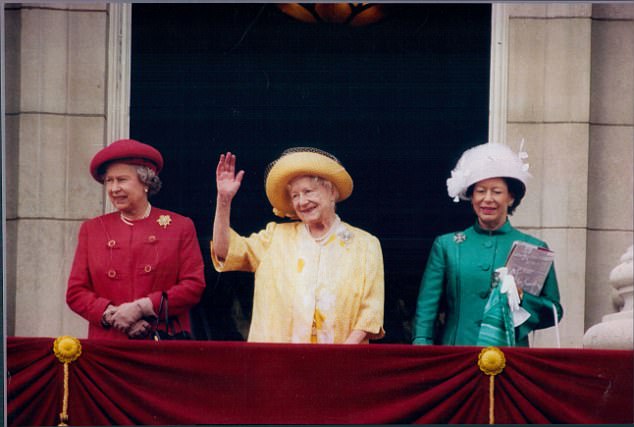 Double-act: Holloway, who was famous as Michael Parkinson’s musical director at the time, travelled to Buckingham Palace to help the royal siblings record songs they remembered fondly

Speaking to Neal Sean on his television show exclusively for MailOnline, jazz genius Holloway revealed that he was shocked to get the call after striking up a friendship with Princess Margaret.

He said: ‘The phone rang one night and they said it was Princess Margaret.

She said: “Are you free to come to the palace tomorrow? The Queen and I want to sing nursery rhymes we were taught as children for the Queen Mother.’

He recalls that she mentioned that she liked ‘Where the flies go in Wintertime’ so Holloway ordered the music especially only to be told it was the wrong song when he arrived at the doors of the palace.

Holloway said the recording session, which included two mics and a piano, along with a soundman, was a great success but there were issues when it came to listening back 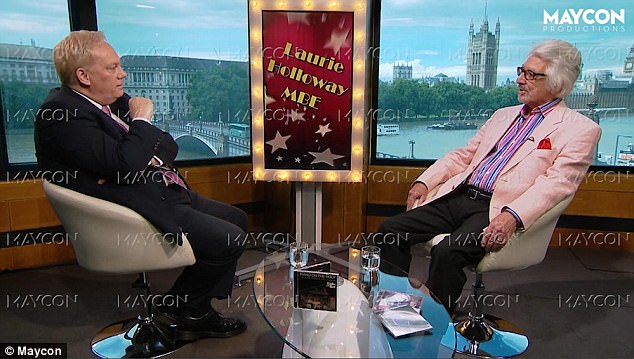 The extraordinary recording session had to be re-located too because the Queen didn’t want to be distracted by her royal band practicing.

A simple affair, Holloway reveals he was greeted by a piano, a sound engineer and two mics.

‘We recorded about 14 tracks. I said: “You sing it and I’ll get the key and try and get the routine.”‘

However, although the music man reveals that the recording was ‘very successful’ and ‘the Queen Mother loved it’, the royals did have problems listening to it back – because the then 90-year-old royal didn’t know where her hi-fi equipment was located. 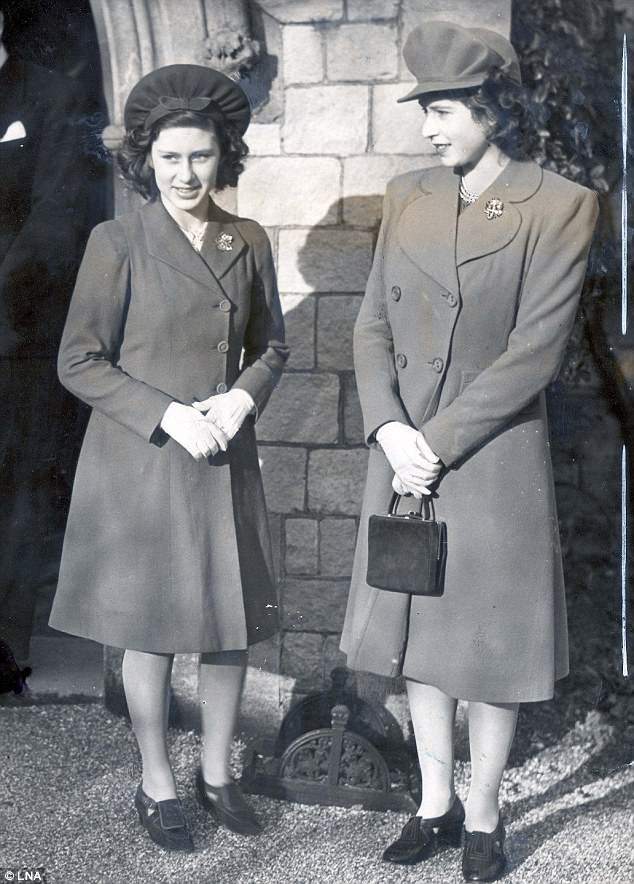 The sisters, pictured here as Princesses in 1944, chose songs from their childhood to entertain the Queen Mother on her 90th birthday

He said a hilarious scene ensued, according to Princess Margaret, where the three ladies had to take the casette and listen to it in a car.

Prince Charles, keen to hear the music, then arrived and asked why his aunt, mother and grandmother were listening in the car when there was sophisticated equipment indoors.

He joked: ‘She had all this hi-fi gear she’d never seen before!’

Holloway said that he was saddened to learn that the historic tape made during the session had been lost when the Queen Mother passed away in 2002, aged 101.