The Difference Between Futons And Sofa Beds 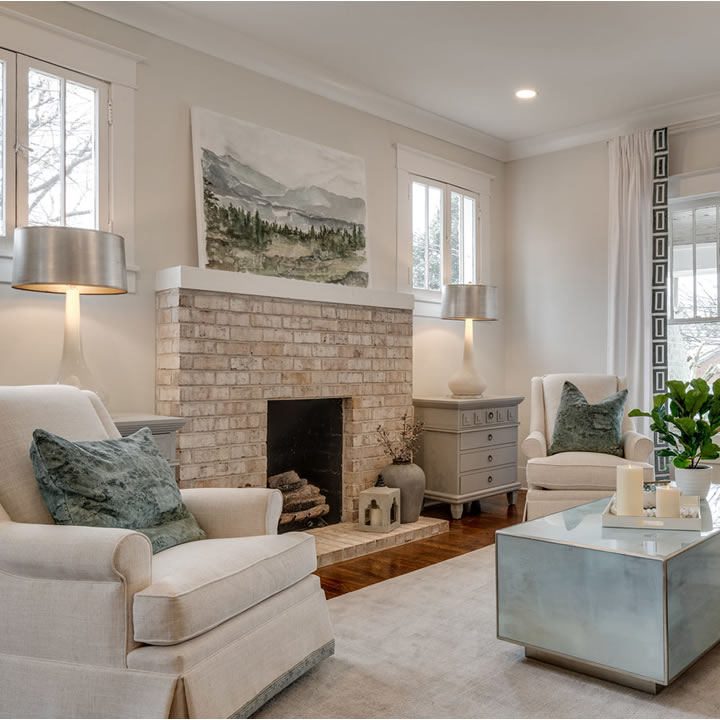 Futons and sofa beds share a primary function: they both maximize your living space. So, if you’re considering boosting the functionality of your residential space, a futon or sofa bed should be your go-to option. But considering that they serve the same purpose, which should you choose?

The furniture store in Franklin, TN has exclusive pieces of futons and sofa. You compare the two and make the right choice. This guide will also help you note the key differences between futons and sofa beds.

A futon is a framed mattress that can be folded easily. They can be used for both sleeping at night and sitting during the day. Unlike traditional ones, modern futons come with a compatible frame. They also come in various thicknesses, from standard, medium, to firm, with typical 4-6 inches. Additionally, futons are not made with springs.

But there exist traditional futons which are not foldable into chairs. Unlike modern futons, these versions can only be used for sleeping. Therefore, they don’t have a frame and are typically placed directly on the floor and slept on. That means you cannot twist them into chairs or sofas, but a few exceptions depend on the market.

So that you can easily roll them up and carry them from one place to another, traditional futons are commonly 2-4 inches thick and filled with roll-able cotton batting. That makes them common for those who love frequent traveling and time-to-time vacationing.

If you’re having trouble managing a smaller space like an apartment or studio, you can opt for a futon. You can easily transition them into an office or den couch and back into sleeping apparatus whenever necessary. They are also lightweight, and you can manage to move them easily from one point to another. This aspect is also important if you are constantly moving or dwelling in moving houses or apartments.

However, futons feel less of a couch than sofa beds. While in their sitting position, you can readily tell they are not comfortable. That’s because they lack cushions, which often facilitate an upright position.

Nevertheless, you can easily distinguish futons from normal couches. Your guests can readily tell you have a futon, which they can often associate with a cheap budget. And unlike sofa beds, futons must have thicker mattresses to boost comfort during sitting and sleeping.

As the name suggests, a sofa bed can serve both as a sofa and a bed. At first glance, you can take them for a couch rather than a bed, but they are equipped with a foldable mechanism. When folded up, a sofa bed resembles a sofa but can be fully transitioned into a complete bed by pulling out the metal frame.

These convertible sleepers also come with seat cushions, pulled up when extending the couch into a bed. However, given that the sofa bed has to fit more components into one, the mattress is made a few inches smaller than that used in futons. That makes them a bit less comfortable than futons. Over time, the thin mattress becomes flimsy, subjecting the sleepers directly against the metal bars beneath.

Additionally, sofa beds are typically used in hotel rooms and places where more sleeping apparatus is needed without necessarily increasing the number of rooms. With sofa beds, it’s hard for guests to tell whether they occasionally transition into beds unless the cushion is moved aside to reveal the hidden mattress.

You can also find them in custom designs that fit your home’s décor. And just like typical couches, they come in various styles and sizes. Therefore, you can find one that perfectly matches the theme of your space, and not to mention, they can blend better with other furniture than futons.

Sofa beds and futons have a handful of differences, but each has its pros and cons. Depending on what your needs are, you should be able to select the perfect option. Opt for a sofa bed if you’re looking for more of a sitting functionality than a sleeping tool to be on the better side. On the other hand, consider purchasing a futon if your primary need is sleeping rather than sitting. This also works well for small apartments like studios.