The emergence of Bitcoin: Why Government is terrified of the increasing popularity of Bitcoin? 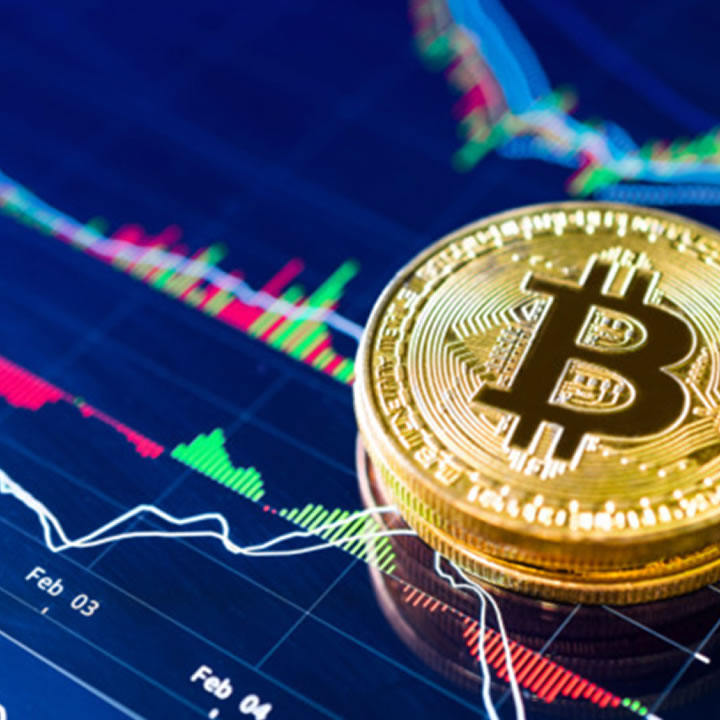 People fear investing in cryptocurrencies because no central authority or financial institution oversees the bitcoin network. Bitcoin is a digital currency that allows the peer-to-peer exchange of value. Since it is a decentralized currency, no central authority governs or controls bitcoins. This is the main reason why governments are anxious about cryptocurrencies. It’s been a decade since the bitcoin was introduced, and in today’s time, it has gained the attention of not only individuals but also companies, businesses, and governments.

In the case of traditional currencies, the currency is printed according to the demand by Federal Reserve. The banks and governments keep track of currency that regulates across the world. The main reason why the Government fears bitcoin is that no third-party controls it. Since the invention of bitcoin, illegal purchases of drugs, weapons, and more things have been increased. Government fears about the criminal activities that have been increased because of cryptocurrencies.

Why people trust fiat currencies instead of bitcoins or other cryptocurrencies?

Everyone knows that government issues fiat currencies or traditional currencies. It is stated that fiat currencies do have a value but are still not backed by tangible assets. Because government people issue fiat currencies have full faith in it. These can be used to buy gold, smokes, beans, silver, and other commodities by exchanging currency with the seller. You can learn more about business on Bitcoin digital wallet.

Governments control fiat currencies. The Government keeps track of all transactions by using financial institutions to issue money, referred to as monetary policy. The policy states all details of fiat currencies on how they can be transferred, who gets profit, how to track currency, and much more. The criminal activities can also be tracked when used fiat currencies. The control is completely lost when cryptocurrencies are used, or non-government bodies generate new currencies.

How bitcoin is regulated, and who controls it?

Being a decentralized currency, bitcoin doesn’t involve banks or Government. Bitcoins are mined in cyberspace by solving complex mathematical problems to verify the bitcoin transactions. The miners who put efforts are rewarded with bitcoins that can be digitally stored and used as a medium of exchange. This doesn’t involve any intermediary, and easy transactions are made possible. People who trade in bitcoin can buy almost every commodity and book plane tickets, buy a house, pay hotel room rent, and more.

People are attracted to bitcoin, and with its wide acceptance, the existing banking system has become inappropriate. There are always two sides to a story, like using bitcoin can be beneficial and a big disadvantage at the same time. In recent years, the financial crisis has made bankers’ reputation worse, and in this time, everyone looks for the institutions that can offer them trustworthy and reliable transfers.

With every transfer of funds and asset transfer, banks and other financial institutions general revenue from the fee charged by users. If banks aren’t there, the revenue will not be generated, and bankers will lose their jobs. In today’s time, the transfers have been made possible in the virtual world, and with this increasing popularity, no one with requires a Western Union and other institutions.

What to look and know before buying Bitcoin?

An investor must know and consider a few things before converting fiat currency into bitcoin. The main thing is that bitcoin is a virtual digital currency created by an anonymous programmer named Satoshi Nakamoto. Bitcoins can be purchased from a bitcoin exchange and converted back into fiat currency only.

The virtual currency means no physical appearance means it can’t be touched or hold. The bitcoin market is very volatile, and the price keeps on fluctuating. It is not easy to understand the bitcoin market because the new things come up every time, but an investor must keep himself updated with current news and trends.

Bitcoins are stored in a virtual wallet that works on protecting the funds of users and bitcoin transactions. Some digital wallets store the private keys on the hardware device, some on paper and some on USBs. This increases the risk of private keys being hacked or attacked. The private keys must be kept safe from fraud, as this may lose all your funds if stolen or hacked.