Revealed: The extra tolls coming to Sydney – as experts say road charges are most expensive in the world

Motorists in Sydney are set to be hit with five more toll roads as experts reveal they already pay the most expensive road charges in the world.

Sydney has nine toll roads, with 15 toll points in place and six more due to be installed by 2023.

Chinh Ho, senior lecturer with the Institute of Transport Logistics at the University of Sydney, said it was the most extensive network in the world.

‘In terms of the kilometres of tolls in the urban area, Sydney has the most in the world,’ he told ABC News.

‘The question is more to do with whether or not people are willing to pay for them, or whether we head down the right track and bring in infrastructure not based on tolls.’

Dr Zeibots told the publication that congestion is not reduced by toll points and that more extensive public transport was the only way to reduce traffic. 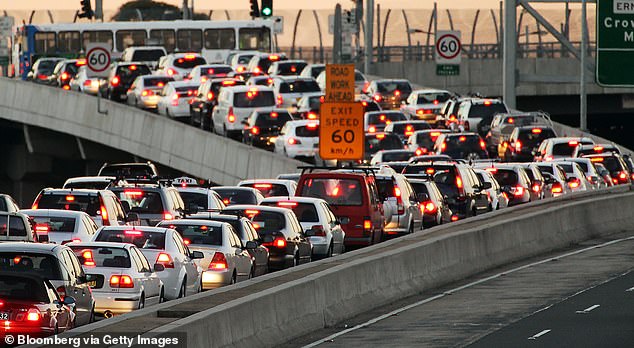 ‘The reason why governments continue to build them is that they are put under enormous pressure by the tollway industry and individuals sometimes within their own party, who I would suggest are there to see tollway businesses make a lot of money,’ she said.

In December of 2018 the state government announced a toll and registration relief scheme it hoped would appease motorists. 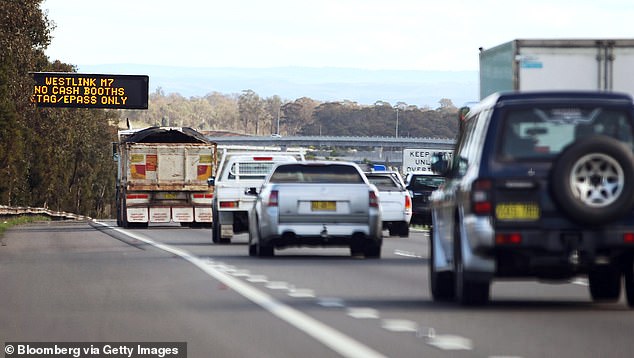 The program is available for all standard privately registered cars, utes, four-wheel drives and motorcycles.

Minister for Roads, Melinda Pavey said the program would be backdated, so eligible motorists will be able to count their toll spend from 1 July 2018.

‘This is about putting money back into the pockets of hardworking motorists,’ Mrs Pavey said.

The program will not include heavy vehicles or for any business cars using the toll points.