The group have been making chart history in recent weeks, including in Australia, and much of their success is thanks to their rabidly loyal fanbase.

A select number of superfans have been leading and organising more than half a million Blinks across 60 countries to ‘reverse engineer that algorithm with the goal of keeping Blackpink at the top of YouTube’s charts’.

Some of these tactics include ‘training new fans on proper streaming techniques, tracking BLACKPINK’s placement on global charts, and hitting “play” on the music video for Pink Venom ten times an hour’.

The Blinks have also been fundraising to pay for YouTube Premium subscriptions for other fans, so they can stream the group’s latest music videos on repeat without being interrupted by ads.

‘I play the song while working. I pride myself on being a multitasker,’ one fan boasted to Vulture. 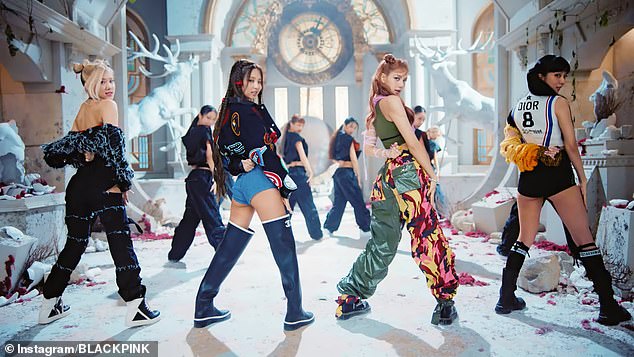 BLACKPINK recently made history on Australia’s ARIA Singles Chart after their song Pink Venom debuted at No. 1, making it the highest-debuting single by a K-pop group in ARIA Chart history.

The Pink Venom music video raked in more than 90 million views on YouTube in its first 24 hours of release last month, setting a new record. 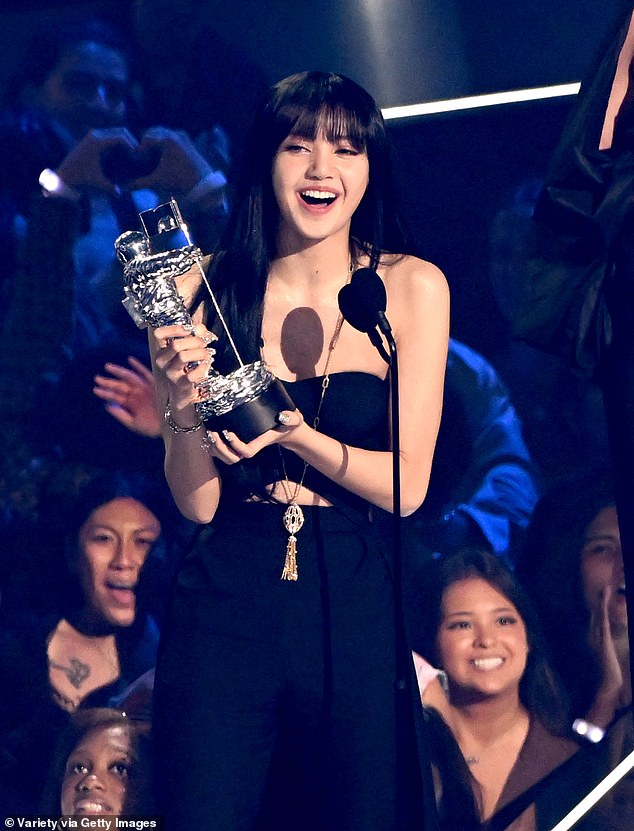 ARIA incorporated streaming and YouTube views into its chart methodology this year.

‘We know millions of Australians watch music videos each month on YouTube, so it is thrilling to know this data will now be included in the ARIA Charts,’ YouTube Music ANZ said in a statement in March.

BLACKPINK are one of the most popular K-pop groups Down Under due to their connection to Australia and New Zealand.

Their debut album, titled The Album, reached No. 2 on the ARIA Album Chart in 2020. 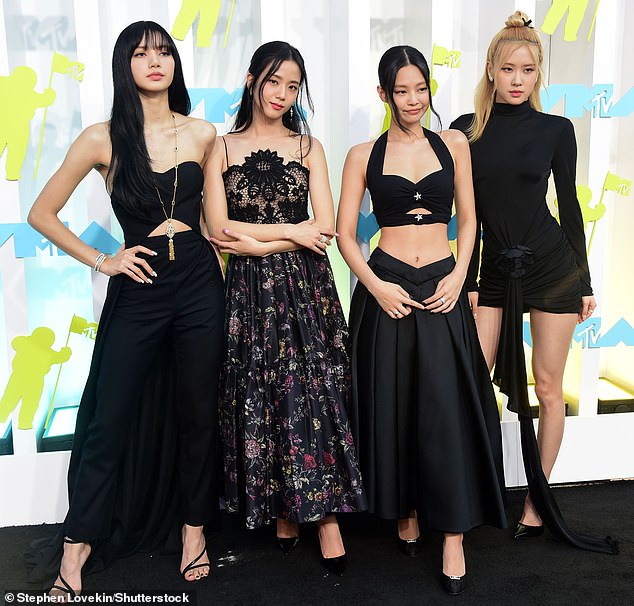 BLACKPINK made history on Australia’s ARIA Singles Chart after their song Pink Venom debuted at No. 1, making it the highest-debuting single by a K-pop group in ARIA Chart history