Staff at St George’s Park are being told by the Football Association which people are losing their jobs.

The FA confirmed in June that they intend to make up to 124 redundancies to help plug a £300million black hole as a result of the financial crisis caused by the Covid-19 pandemic.

It is understood that the consultation period as part of the redundancy process is virtually complete — though some departments will be finalising details of job losses over the next 10 days.

Heads of department have now started communicating the news to members of staff who have lost their employment at the FA.

A significant number of coaches based at the National Football Centre, in Burton, are among those losing their jobs.

Sportsmail understands the FA’s ‘specialist coach’ roster has been particularly hit by the cuts.

In recent years, the FA have hired coaches with a remit for specific areas of the game, such as attack or defence. 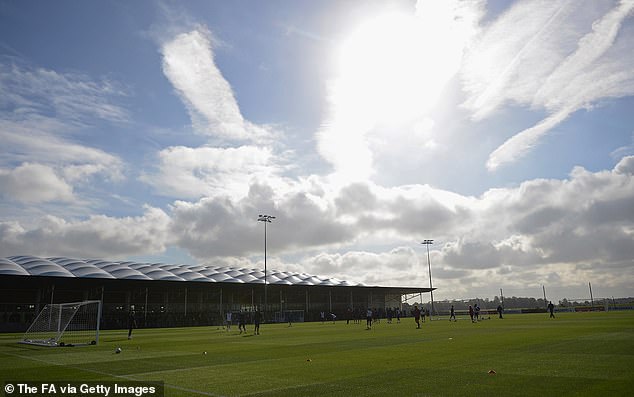