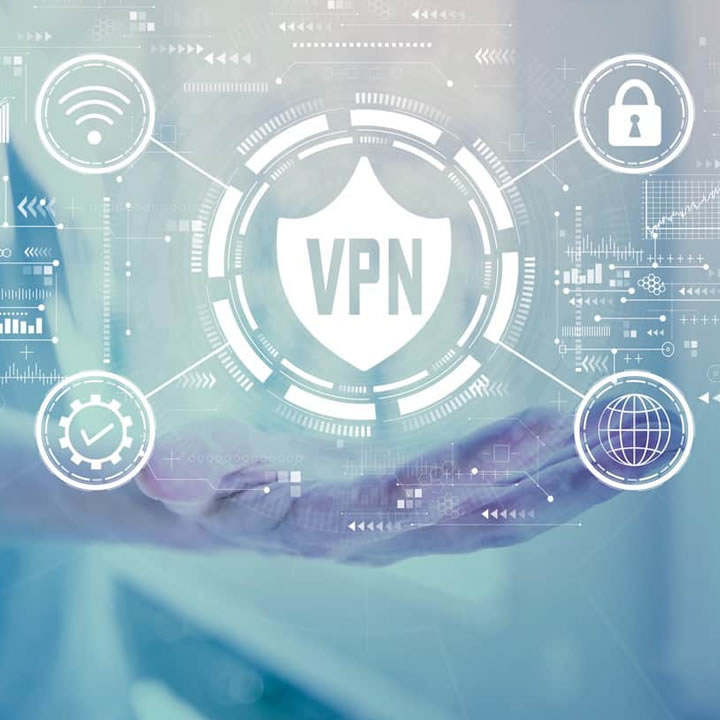 When it comes to a Virtual Private Network (VPN), you want to get the best one available to you. This is much like buying a car, or a house, or picking up an optimal holiday package.

You shouldn’t cut corners when it’s about network security software. You wouldn’t buy a car without airbags, or opt for a less-than-ideal house within your budget, would you? Well, most people wouldn’t do these things for common-sense reasons.

As far as VPNs go, most IT experts and VPN users will tell you that you don’t want a slow VPN. Yes, there are very, very slow VPNs out there, particularly the free ones which you want to avoid (save for a few that are verified).

Those have bigger problems than just speed, though, such as data caps and weaker security in some cases.

There are several more factors to consider when looking for a VPN, but yes, speed is certainly a big one. The more services, platforms, and applications expand and become more sophisticated, the more speed internet users will need.

Billions of us are online, and it can be said with certainty that most people will opt for the fastest internet connection they can afford. It is no longer just for bragging rights, but because the internet has become quite demanding in terms of resources, one of which is speed.

In much the same way, a slow VPN will only make things worse and you will end up resenting that slow VPN.

What is a VPN?

Also known as a Virtual Private Network, a VPN is a current network security technology that is used by about a hundred million people all over the world. People use this technology to obfuscate their internet connection for privacy and security purposes.

A VPN is a software tunneling technology at the internet protocol (IP) and DNS levels (not the hardware MAC level). The OSI security model defines it as being in the data layer.

It is a proprietary software offered in the form of an app by dozens of companies worldwide, however only about five or so are worth their salt. That is not to say that improved VPN companies and new VPN technology are not on the horizon.

With a VPN, you both encrypt your internet connection as well as relocate your IP address to another server, which you can choose via the app. This means that you cannot be watched, tracked, or hacked by anyone.

A VPN has multiple use scenarios, has great utility, and is a very versatile tool that is increasingly in demand by the world’s internet users.

Aside from protecting your connection and anonymizing you, a VPN can help you unblock streaming, un-censor the internet in restricted areas, as well as allow you to save money on online services by switching servers.

First of all, it is important to mention that, if you want a VPN that will not hinder your browsing, you have to opt for a premium VPN.

Now, don’t let the word “premium” scare you away from a VPN. These services only cost a few dollars a month to subscribe to at the most. However, the protection you get can potentially save you big headaches down the road and is ultimately valued at much more than just a few dollars.

Losing your cryptocurrency portfolio to hackers or having your credentials intercepted is, in fact, priceless. It is quite possible that free VPNs offered on the Android and Apple App Stores are run by cybercriminals or scammers, who want to spy on your internet connection or steal your data.

For that reason, consider the selected VPN recommendations below.

As far as speeds go, VPN speeds are measured by companies and portals that test and review VPNs. You can also measure your VPN speed once you subscribe, download and activate your premium VPN.

Because a VPN is like adding an extra anonymous tunnel onto your existing raw connection, you will undoubtedly lose some speed in the process. How much speed you lose depends on the quality of your VPN and its proprietary servers.

After a lot of back and forth research and testing, the fastest VPNs have been found (you can read about them in the link at the top of this article). These are; CactusVPN, Surfshark and Cyberghost.

NordVPN also made the list because it was quite fast when a distant server was selected. This is a list of the large, well-known providers and does not exclude smaller companies trying to make the rounds, but this is what was tested.

As far as the test results go, Surfshark performed the best in these cases, which managed to maintain 75% of the original download speed before a VPN was added to it.

Now, some VPN providers such as NordVPN have very heavy security protocols, which in itself is great to have and certainly doesn’t hurt.

Sometimes, complex encryption protocols that secure your connection tend to slow things down, which is why it is difficult to call Surfshark the winner here. Choosing any of the following VPNs will give you satisfactory results;

Speed alone is one thing, and that may matter most to you if you download torrents, stream video, use VoIP a lot, etc. However, remember that the fastest VPN may not necessarily be the safest or most anonymous VPN.

At the end of the day, you want to look at an optimal VPN, one that; has great security features, enough speed to get you through your day, high-level encryption, tons of servers to choose from, and 24/7 customer support.

Either way, you are much better off using any premium VPN 24/7 than being on a naked connection these days.