Five of Australia’s most baffling murder mysteries will be re-examined with the launch of a new cold case hub, set up to find new leads from members of the public.

Victoria Police unveiled the purpose-built website portal on Saturday in the hopes it will shed light on the state’s 200 unsolved cold cases currently gathering dust in the Homicide Squad’s file archives.

Members of the public can log onto the cold case hub and assist police by providing information that may have been missed by investigators or forgotten over time.

The first five cases to be examined include the fatal shooting of mother Jane-Thurgood Dove, 34, in 1997, the murders of hitchhiking teenagers Fiona Burns and John Lee in 1990 and the gruesome violent sexual assault of Samantha Mizzi in 1994.

Victoria Police are also looking into the mysterious death of 42-year-old Christopher Phillips at his home in 1990 and the shooting of Christos Saristavros in the car park of a pub in 2000.

Detective Inspector Tim Day said when it comes to cracking historic cases, ‘a fresh set of eyes can make all the difference’.

‘With each passing year investigating methodology improves, particularly in the area of forensic science, but what doesn’t change is the human element and the understanding that it is people that solve cold cases and not just science.’

‘Everyday we are uncovering new facts, new leads and new opportunities to allow you to help us solve these cases.’

Two new cold cases will be added to the hub every week.

Jane Thurgood-Dove, 34 (pictured), was gunned down in front of her children on the driveway of her home in 1997

Detectives are hoping that new information will help uncover who was behind the daylight murder of Jane Thurgood-Dove in 1997.

The mother-of-three was gunned down in front of her children on the driveway of her Niddrie home in northwest Melbourne at about 3.40pm.

A stolen blue Holden Commodore believed to be the vehicle used by the killers was found torched nearby shortly after.

Despite a one million dollar reward on offer for anyone with information leading to prosecution, no one has ever been charged. 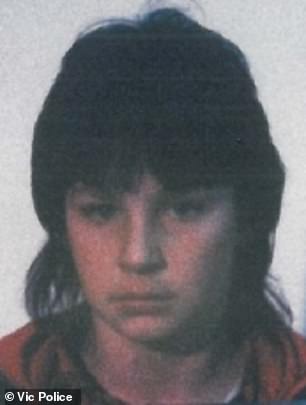 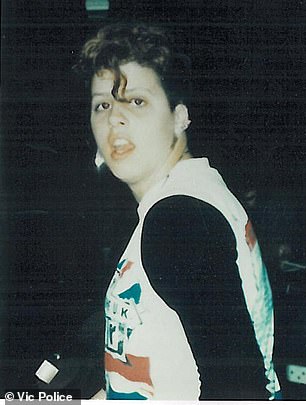 The bodies of the young couple Fiona Burns, 15, (right) and John Lee, 14, (left) were found dumped near bushland at a truck stop about 1.6km from the Victoria and South Australian border

The hub’s second case is the murders of teenagers Fiona Burns, 15, and John Lee, 14, who were stabbed to death back in 1990.

The bodies of the young couple were found dumped near bushland at a truck stop about 1.6km from the Victoria and South Australian border.

Police said the pair were last seen hitch hiking between Adelaide and Melbourne along the Western Highway between October 9 and 11.

Over the years, investigators have received a number of calls and pieces of information from residents in both Victoria and South Australia, however detectives have not yet been able to make a breakthrough on the case. 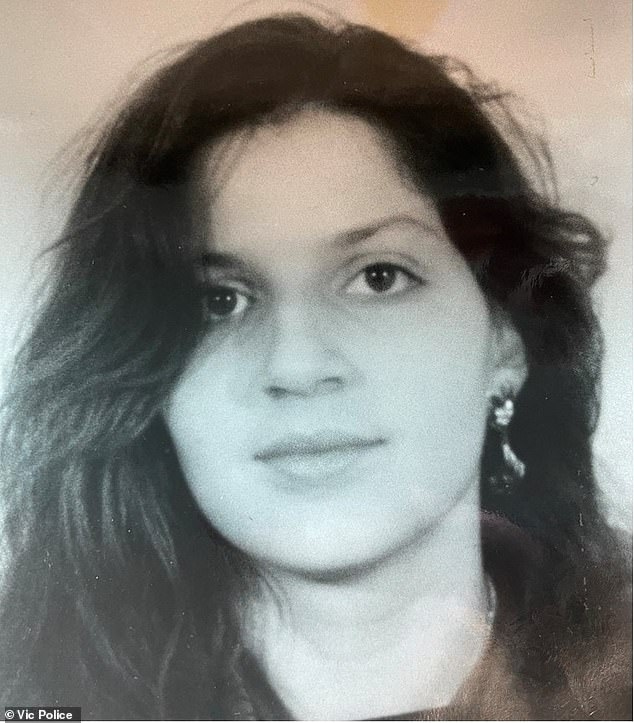 Police are also asking the public’s help to find out what happened to Samantha Mizzi, who was fatally beaten with an object and sexually assaulted in 1994, before being stripped and left to die in Melbourne’s St Kilda.

Samantha had travelled to the red light district from Castlemaine to try and earn some money to support her children, who were at home being cared for by a friend.

Witnesses said Samantha was seen speaking with a Caucasian man in his 40s prior to the attack but no one has ever been charged. 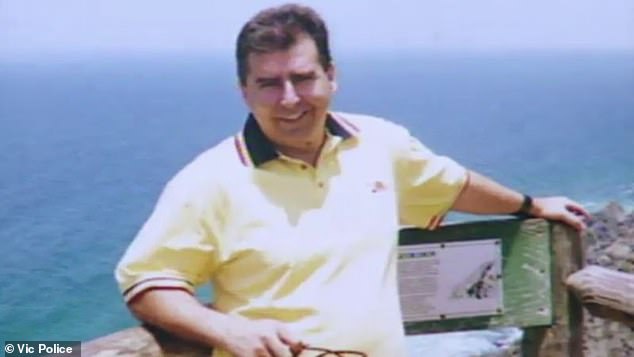 Christopher Phillips, 42 (pictured), was bludgeoned to death in his Melbourne home in 1989

For decades police have been puzzled by the strange murder of Christopher Phillips in Cheltenham, southeast Melbourne, in 1989.

The engineer and family man, 42, was found by his wife with ‘significant head trauma’ after being beaten with a heavy blunt object and stabbed.

Mr Philips was wearing a tracksuit at the time, which investigators believe indicated he was about to head out for a run.

He had no defensive wounds and police believe he was likely attacked from behind.

The house had been ransacked, however nothing appeared to have been stolen.

There is a one million dollar reward for any information leading to a conviction. 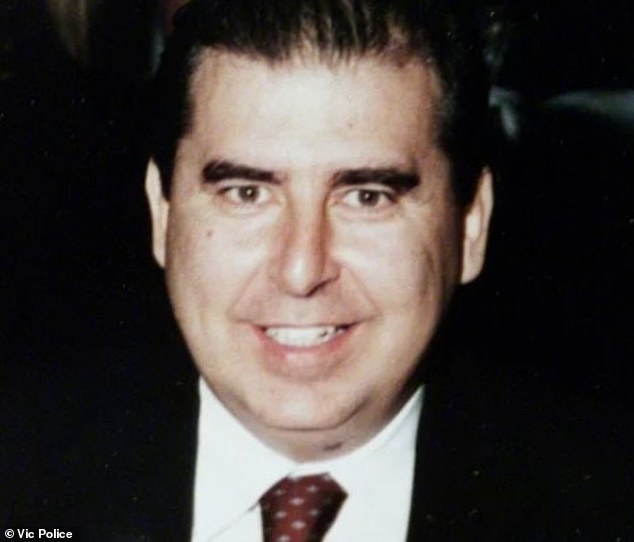 Christos Saristavros, 45 (pictured), was shot dead in mysterious circumstances after leaving a charity event at a pub in 2000.

The murder of Christos Saristavros, 45, who was gunned down in the car park of a Box Hill pub in Melbourne’s east in 2000 is also on the radar of cold case detectives.

He had been attending a charity event with his wife at the Athenian Tavern when a person approached his driver’s door and shot Mr Saristravos after a short struggle.

Police said the offender ran from the vehicle and was chased down and caught by Mr Saristavros, however during this second altercation, Mr Saristravos was fatally shot.

Det Insp Day said behind each unsolved case is a grieving family and friends left without answers or justice.

‘These complex cases are investigated by a team of dedicated and experienced, highly trained detectives, but to do better we need your help,’ he said.

‘It is never too late to speak up and come forward with what you know.’