Who needs Chanel! ‘It bags’ from hip French brand take over Instagram as influencers from around the globe show off their affordable arm candy – costing from £253

With the price of designer handbags rocketing, finding an affordable accessory with high-end style – that isn’t a ubiquitous Michael Kors tote – is the holy grail.

But a little-known French brand, Elleme – pronounced ‘ell-m’ – is conquering Instagram with its small handbags, which come in leather and faux fur.

From Paris to London, Berlin and even Canada, the label’s offerings have been spotted on the arms of hip of influencers across the globe.

The price tag means the bags are much more accessible than designer pieces, but they’re expensive enough to have a level of desirability.

Fashion blogger Emma Hill, taking her Elleme bag for a spin in London. Fashionistas around the world are loving the French brands’ items 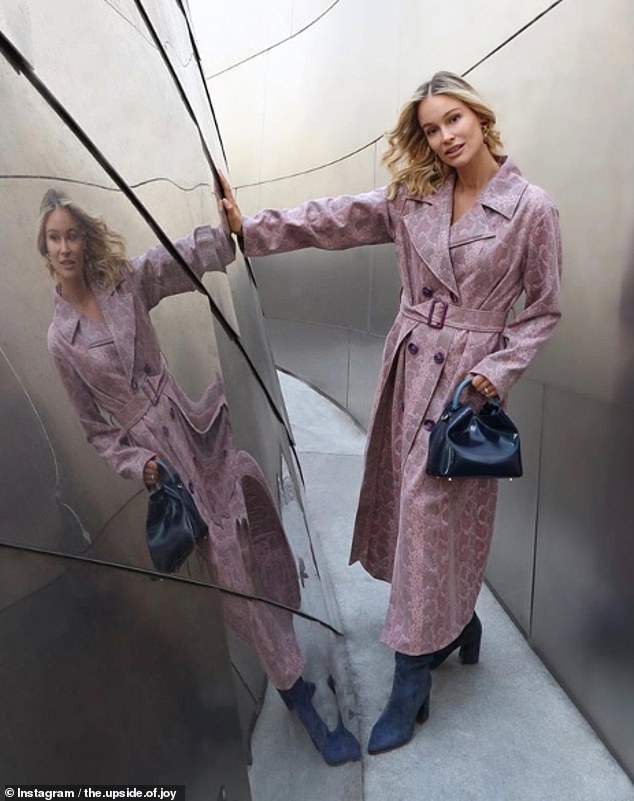 Fashion blogger Hanna Renee, from California, with her Baozi bag from Elleme, which is priced around £357

The brand’s most popular item is the £413 Raisin handbag, so-called because of its round shape, which features a round handle and structured corners.

The Baozi, which the brand introduces as the new and improved Raisin, costs £357 and comes in a vast range of colours, materials and finish.

It takes its name from a Chinese dumpling, and its shape is meant to resamble the treat.

The Boazi is available in leather, as well as in different versions of faux-fur. 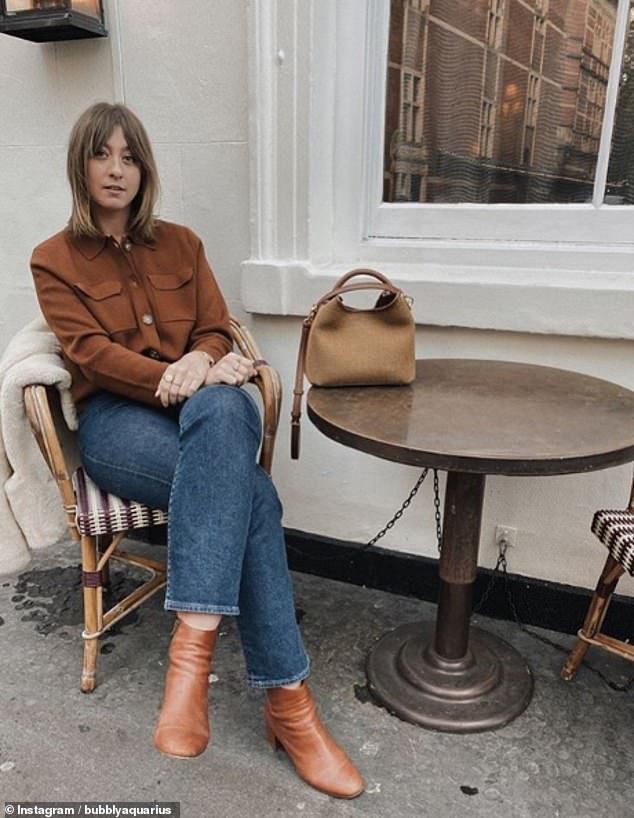 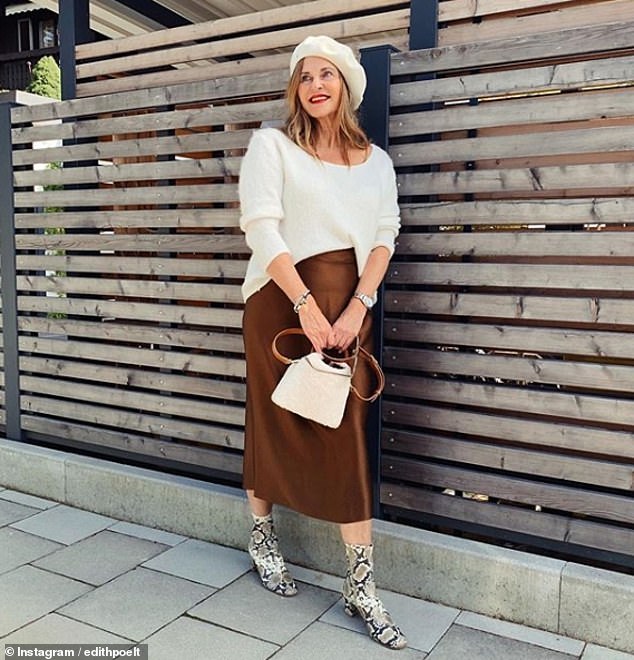 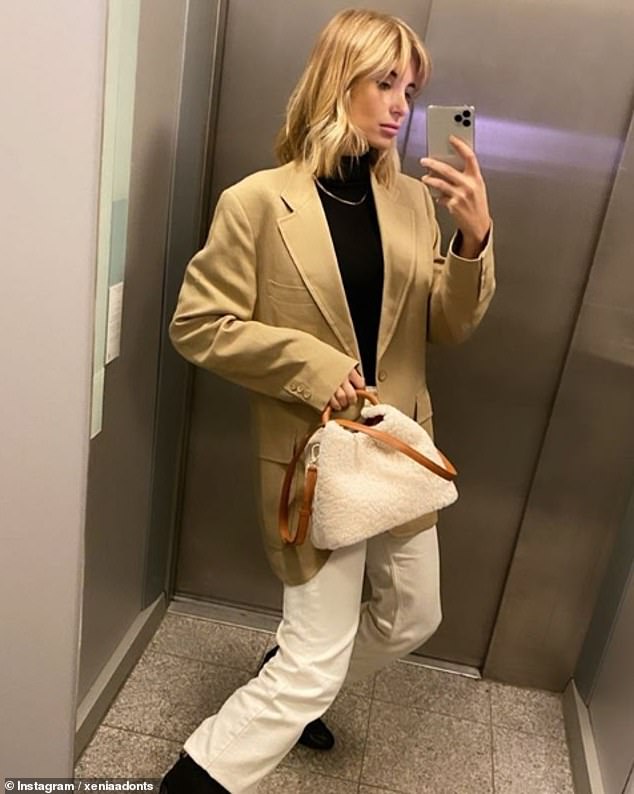 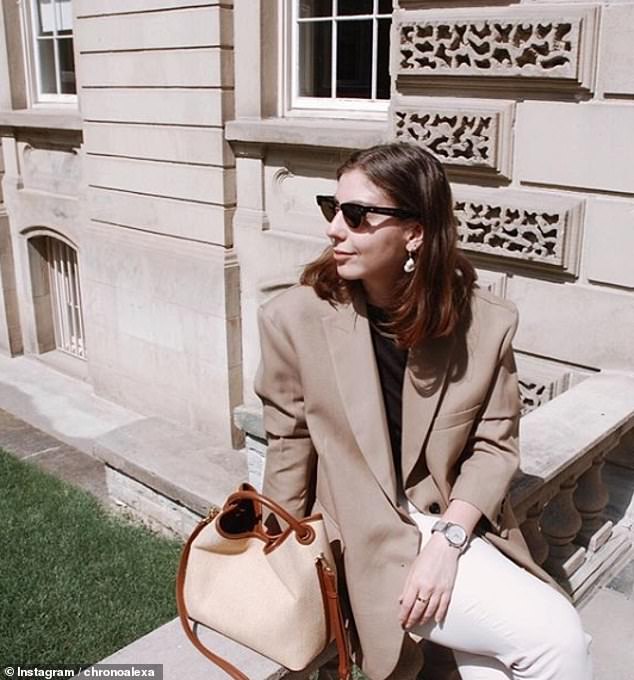 Toronto girl Alexa showed off her Raisin handbag during an outing this summer. She called it the greatest warm-weather bag of the year

Elleme, a play on ‘elle aime’ – ‘she loves’ in French – captured the attention of influencers around the world were spotted with the discreet yet stylish hit-bag for the new age.

Fashion blogger from Toronto Alexa called the Raisin bag the ‘greatest warm-weather bag’ of the year.

She said the bag was a trusted Summer companion she would keep wearing this autumn. 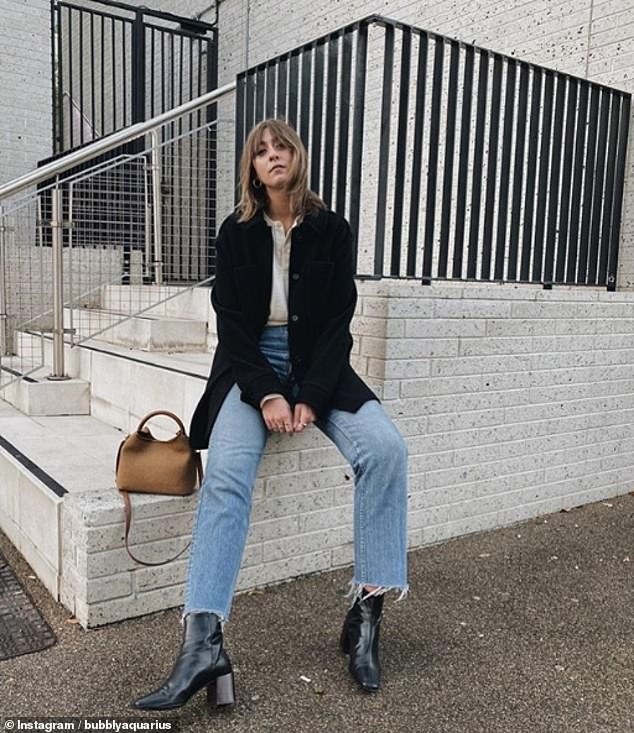 London Rachael with the Baozi handbag. The Raisin and Boazi model have been seen around Instagram all summer long 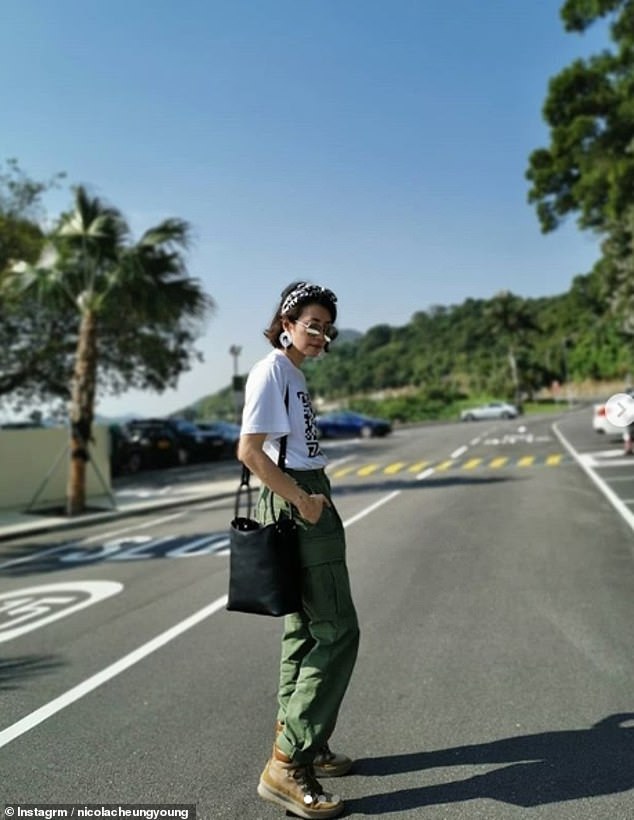 It’s the perfect price point, given that demand for mid-range priced bags has never been higher.

High end brands such as Mulberry and Chanel have always been expensive but around a decade ago they came with a much more attainable price tag.

It’s meant that the demand for the middle ground is higher than ever with customers who are willing to splash out a few hundred pounds on a quality bag always on the lookout for the next big thing.

Michael Kors firmly cornered the mid-range market over the past few years and turned the designer into a billionaire.