With a starring role in The Great Gatsby already under her belt, Elizabeth Debicki is one of Australia’s fastest rising stars.

And the talented actress is now leaving her home country behind, as her career continues to gain momentum overseas.

In an intimate interview with Sunday Life, the 27-year-old revealed she’s relocating to London ahead of new movie roles alongside Colin Farrell and Laura Dern.

The next Margot Robbie? In an interview with Sunday Life, Australian actress Elizabeth Debicki revealed she’s relocating to London as her career continues to gain momentum

Since then, her work has taken her around the world, meaning she’s had to make the long commute back and forth to Australia. 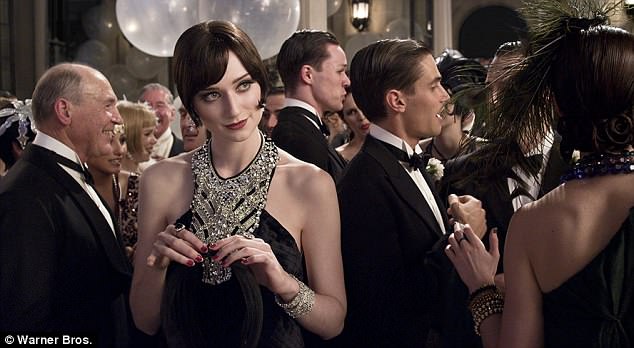 ‘It’s been gloriously chaotic, but now I feel like I need a little nest,’ Elizabeth told Sunday Life.

The star will settle into a flat in London’s Soho, and no doubt will have some very famous friends who are close by.

Elizabeth starred in British director Guy Richie’s 2015 film The Man From U.N.C.L.E, and she’s also rumoured to be close with fellow Aussie, Margot Robbie, who also has a pad in the English capital. 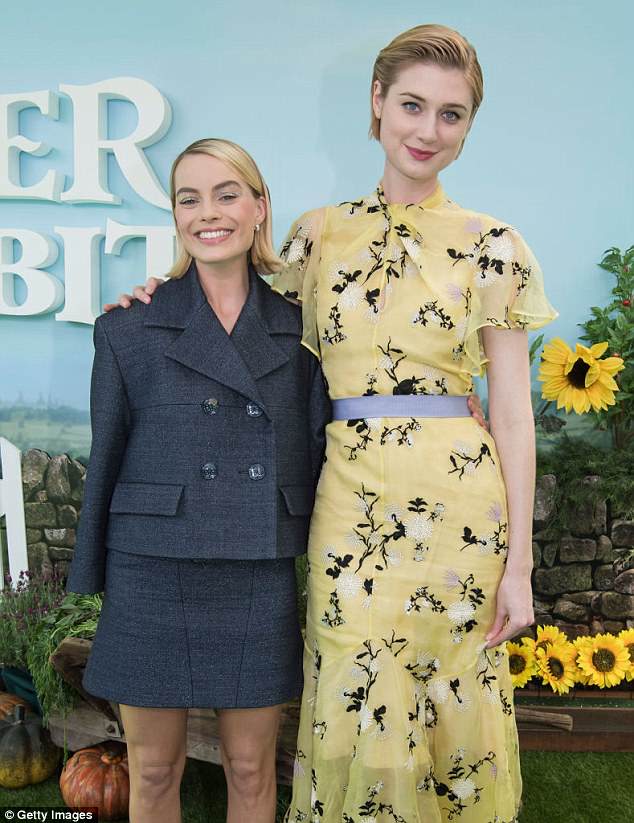 And Elizabeth may soon be as well-known as Margot if her impressive list of upcoming film roles are any indication.

She’ll next be seen alongside Big Little Lies actress Laura Dern in drama film The Tale, before appearing with Colin Farrell, Viola Davis, Liam Neeson and Michelle Rodriguez in the all-star thriller, Widows. Exiting roles ahead! Elizabeth will next be seen alongside Big Little Lies actress Laura Dern in drama film The Tale