The history of casino in India 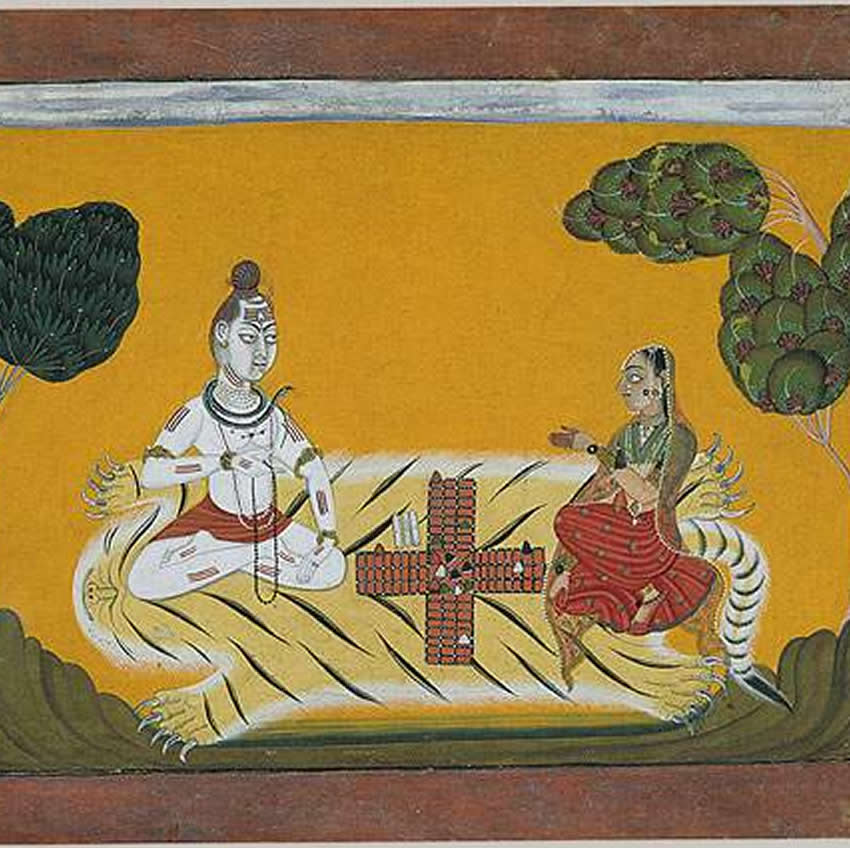 Ancient India was one of the main cradlelands of gambling along with China and Rome. This article will tell you the origins of the casino in India and how it has changed over the years.

India is a country of miracles, contradictions, and many religions. The rich history of India includes many paragraphs and pages, one of which is devoted to gambling. However, India’s relationship with gambling has always been complicated. Let’s dive back in time and see where Indian casinos come from and what is the future of online casinos in India.

Gambling appeared when man was born. The first gambling in India was the craps game that appeared on the territory of this amazing country in 2000 BC. Apparently, Ancient Indians were gamblers by nature. According to many legends, the successor to the royal throne was chosen by rolling the dice. However, the games were not always fair at that time. For example, history indicates that the Indians used “loaded” dice in craps to cheat. As a result, somebody could be left without a royal throne, and even lose his wife.

It is noted that the craps were often spiritualized and considered as an object derived from some divine principle. According to one hypothesis, it was the people of Ancient India who spread this game throughout the world.

Although Ancient India was separated from Asia by mountains and ridges, its inhabitants still fought with other countries, while, of course, gambling influenced them. Indian society was divided into four castes. And one of these was warriors.

Warriors were free caste compared to others. During peaceful times, the warriors led a rather free and cheerful lifestyle, since they had a good salary and could provide themselves and their families with everything they needed.

Ancient Indian warriors also played craps with dice made of Vibhidaka nuts. These nuts had about five facets and they helped to make the game much more interesting. Even women sometimes participated in such games, but soon they lost such a right because of caste and religious beliefs. Only men were allowed to gamble.

Among other gambling activities were also popular cock- and sheep-fighting. Thus, the Indians, lovers of various gambling events began to erect special houses where they organized gambling events. These were common buildings where they gathered to watch and bet on the outcome of the events.

So, this is how the first Indian casinos appeared. And of course, these ancient casinos in India were supervised by the government in a way that was not in favor of the players.

Today, gambling in India is officially banned. The most effective way to bypass the law was to build gambling houses on the passenger boats. Riverboat casinos are an obligatory program for visitors to Goa. Among the largest floating casinos in India are:

Besides, online casinos as for example showlion.com, are gaining more popularity due to increased use of the mobile Internet among Indians. What they really like about online casinos is that there is no need to leave home to play favorite games like craps, rummy, slots, poker, etc. Many online casinos have mobile versions that allow you to play on the way to work or during coffee breaks. It is you who decides where and when to begin your online gambling experience.