Wish you were beer? Idyllic holiday island named after XXXX is on sale for $25million – boasting palm-fringed beaches and eco-friendly accommodation

An idyllic private holiday island once named after XXXX beer has gone up on sale for $25million.

Pumpkin Island, located 14km from Yeppoon in central Queensland, is on the market for the second time since 1961.

The 6ha island, in the Keppel Group of Islands on the Southern Great Barrier Reef, boasts pristine beaches and eco-friendly accommodation for up to 34 guests.

Pumpkin Island (pictured), off Yeppoon in central Queensland, has hit the market for $25m 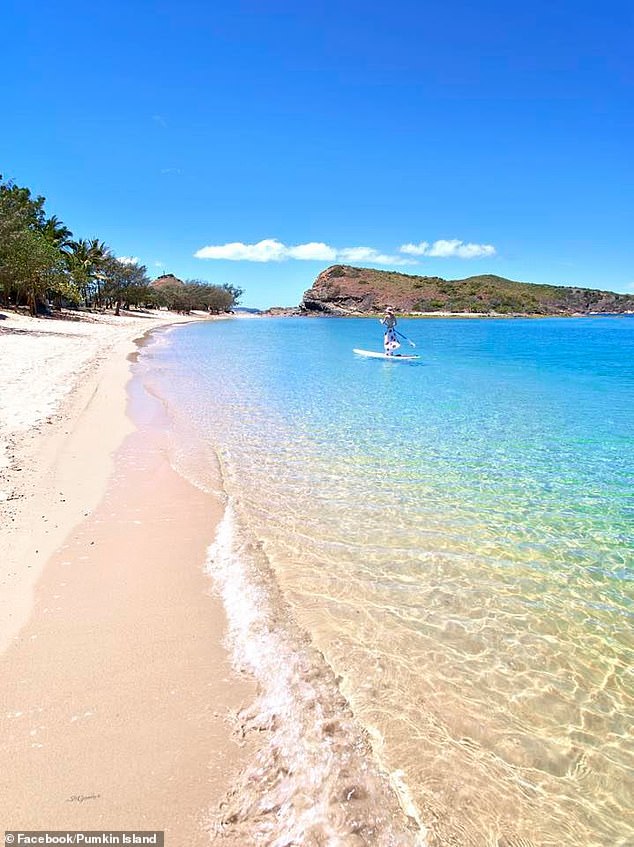 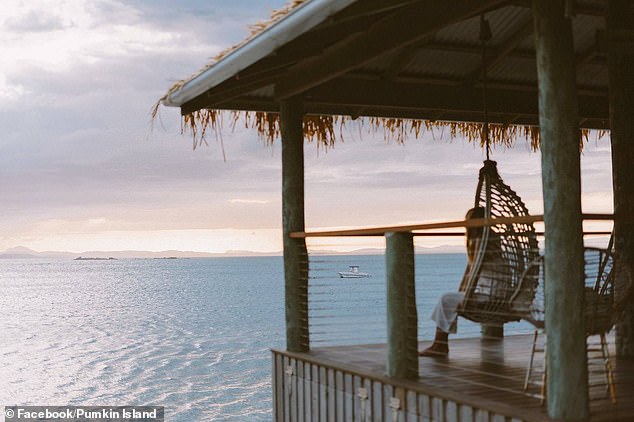 Pictured: Pumpkin Island boasts eco-friendly cabins and bungalows for up to 34 guests

Sojourn Properties is selling the island after it purchased the rolling lease in 2003.

Laureth Rumble, who owns and manages the island with her husband Wayne Rumble, said the new buyer would own the island on a rolling lease until 2046.

‘It’s just a beautiful place, with beautiful beach surroundings and is very private and secluded,’ she told Daily Mail Australia.

Pumpkin Island first opened to guests as a private island escape in 1964.

It was leased by Castlemaine Perkins brewery between 2012 and 2015 and renamed XXXX Island as part of a promotional campaign.

XXXX Island hosted 3,000 competition winners over the three years and was marketed as a men-only getaway.

The island has now returned to its roots as one of Queensland’s most sustainable boutique tourist destinations. 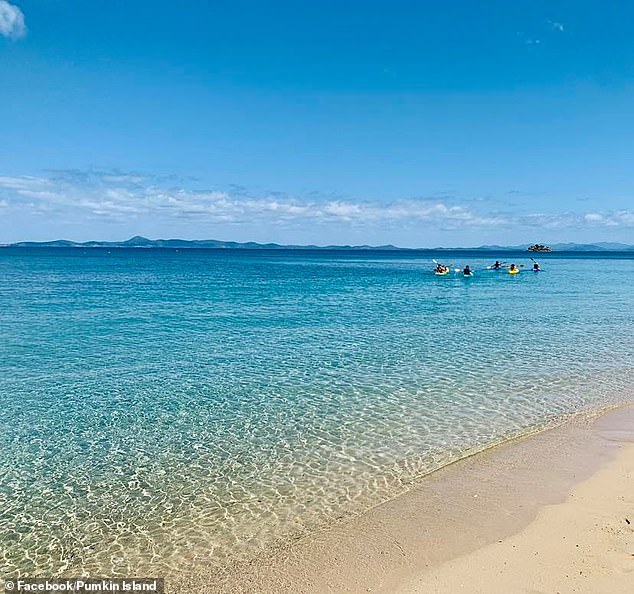 Pumpkin Island (pictured) was renamed XXXX Island for a Castlemaine Perkins brewery promotion between 2012 and 2015 and was visited by over 3,000 competition winners 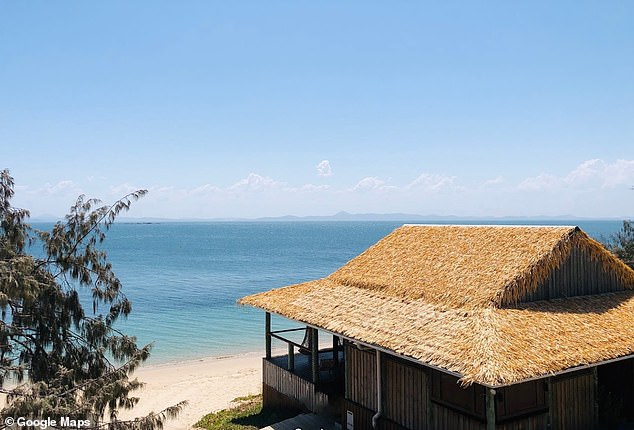 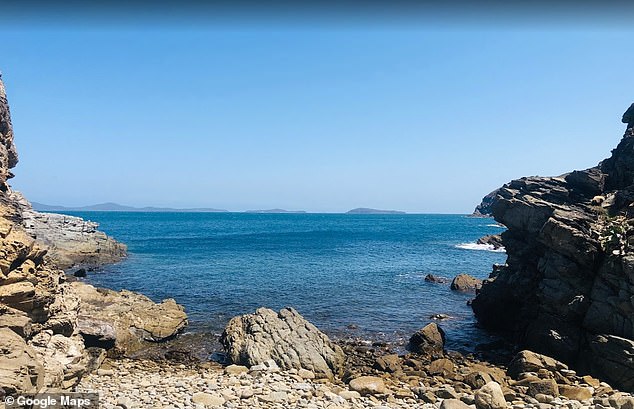 It is the first beyond carbon neutral island in Australia, completely powered by solar and wind energy, and offsets 150 per cent of its annual greenhouse gas emissions.

Mrs Rumble said the island could provide security and privacy for anyone seeking an escape from the real world.

‘It’s ideal during a pandemic, you can live on the island and there’s so much freedom because you’re already isolated anyway.

‘We had a whole load of inquiries from family groups that wanted to isolate on the island during the pandemic,’ she said.

An oyster lease can also be sold with the property and allow the owner and guests to shuck their own oysters on the island’s rocks.