The jobs in Australia paying average salaries in six figures don’t all involve being a surgeon, chief executive or working in a remote mining town.

The Australian Taxation Office released a very detailed breakdown of what everyone earned before tax during the 2018-19 financial year.

But some professionals working in the suburbs have average salaries well above $100,000, from school principals to bank managers and train drivers.

The tax office has released a very detailed breakdown of what everyone earned including train station managers on $104,714. Pictured is Sydney’s Strathfield station

Law enforcement pays well with police inspectors typically getting $116,284 a year compared with $109,812 for detectives.

Keeping order in the schoolyard is also lucrative with school principals on $124,338 packages.

So is making sure the trains run on time with station managers paid $104,714, a similar salary to air safety investigators on $104,374.

Train and tram drivers were more generously paid at $119,384.

Those handling money naturally get a lot with bank managers on $140,876 making even more than television announcers on $132,312.

The real money, however, is in high finance with investment brokers making $304,258 compared with $262,144 for share market analysts.

Actuaries, specialist mathematicians who calculate risk and insurance premiums, had salaries of $195,829. 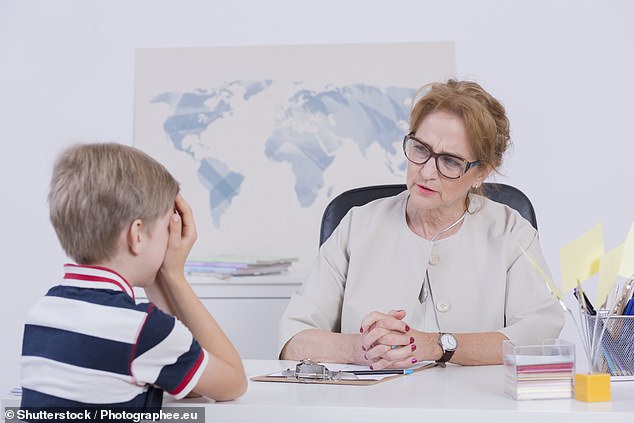 The average taxable income, covering casual workers to full-time professionals, stood at $62,549. But some professionals working in the suburbs have average salaries well north of $100,000 including school principals on $124,338. Pictured is a stock image

Some athletes are well paid with footballers getting $146,045. The sport had the biggest gender pay gap of all occupations with men getting $154,139 compared with $45,227 for women.

Curiously, female racing car drivers made more than their male counterparts, with salaries of $108,647 compared with $92,845 – but there are only six women who made a living on the speedway.

At the top of the pay scale, some medical specialists are typically taking home more than $200,000.

Dentists typically earned slightly under that with average salaries of $131,589 but dental surgeons made $226,759. 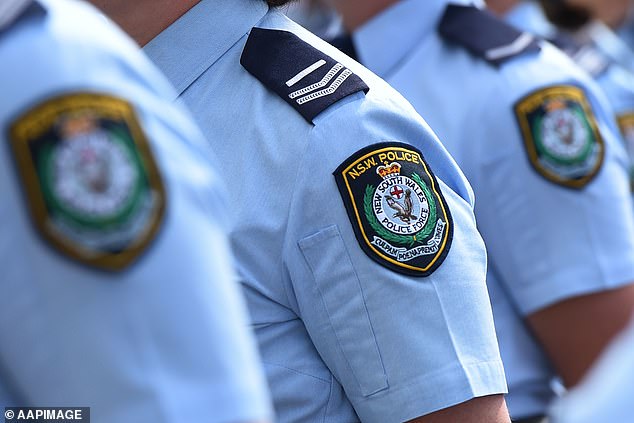 Gastroenterologists, who specialist in bowels, had average salaries of $419,707.

Haematologists, who specialise in blood diseases, had mean pay of $268,380 compared with $253,528 for endocrinologists who treat hormonal disorders.

Neurologists, who treat brain and spinal problems, had salaries of $288,116 compared with $229,513 for paediatricians who treat children. 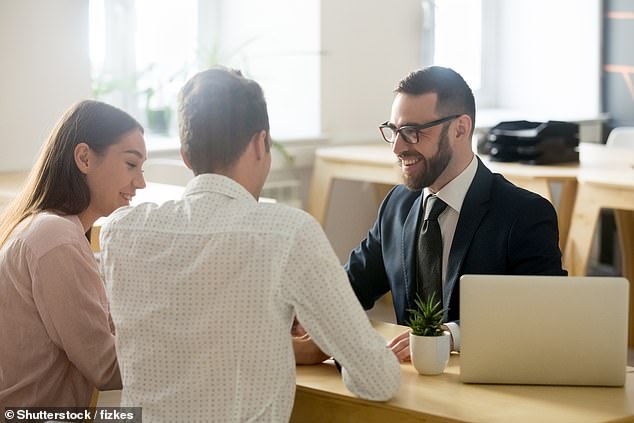 Those handling money naturally get a lot with bank managers on $140,876 making even more than television announcers on $132,312. Pictured is a stock image

Anaesthetists were next with averages salaries of $386,065 with 3,412 of them putting in a tax return.

Medicine specialists were third on the list with mean taxable incomes of $304,752.

At the lower end of the pay scale, café workers, who are often do part-time and casual work, had pay of just $25,487 with singers making almost twice as much with pay of $46,187.