Newcastle chairman Mike Ashley is currently mulling over a £300million proposal from Peter Kenyon to buy the club.

Ashley has been offered £125m up front to sell and has indicated he will give his response in 10 days.

Kenyon has teamed up with Florida-based GACP Sports to make the offer. Here, Sportsmail takes a look at the key players behind the grand plan.

The 65-year-old from Cheshire worked for sportswear firm Umbro before being appointed a director of Manchester United in 1997.

He was made chief executive in 2000 before moving to Chelsea, where he served as chief executive under Roman Abramovich and his time involved controversies including the alleged tapping-up of Ashley Cole and the attempt to hire then England boss Sven Goran Eriksson.

After leaving in 2009 he became a director at sports consultants Opto Advisors. 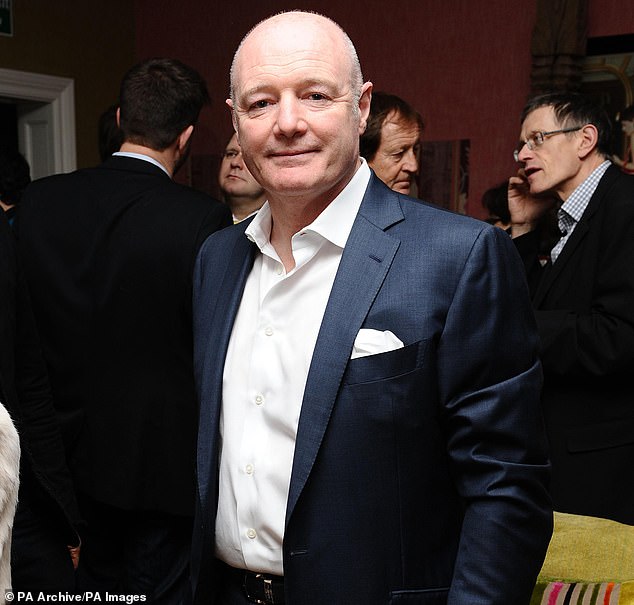 Not known for pulling his punches, he has described Paris Saint-Germain as ‘bullies’ and when asked about competing with the French champions, he said: ‘I don’t have oil in my backyard, so we have to find a different way to compete, and that means getting to young talent.’

In April he launched DaGrosa Capital Partners to help manage his public investments. 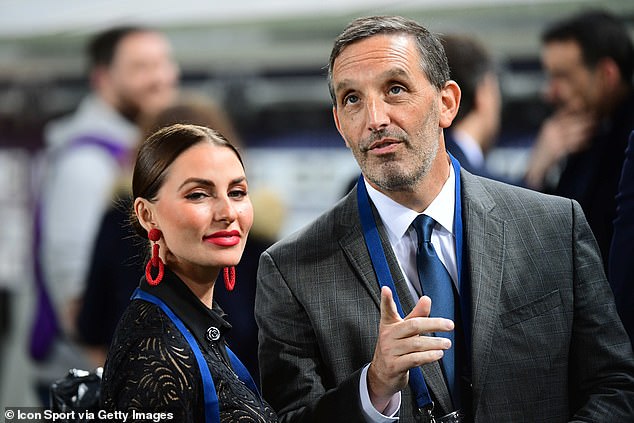 Neithardt has worked with DaGrosa for 21 years at several different companies.

They partnered each other in the launch of DaGrosa Capital Partners earlier this year. Fluent in Spanish, he began his career as a financial analyst and is based in Miami. 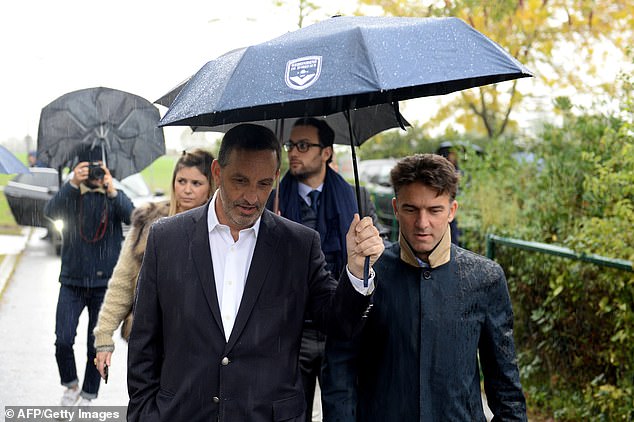 Valera is currently an executive and advisor at Bordeaux. He is also the owner of Benfica Soccer Schools and Football and Friends — academies for young players in Portugal. 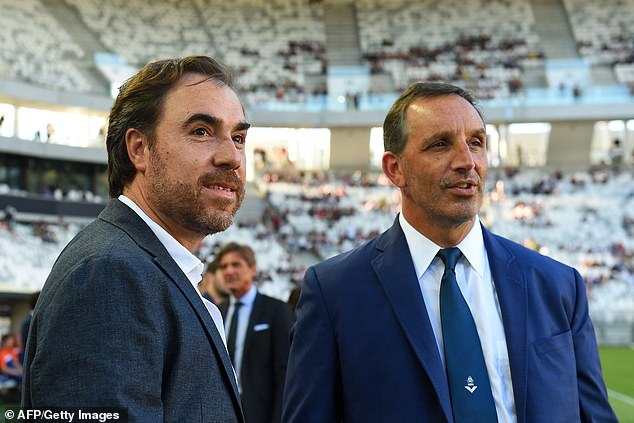