A passionate Holden fan has scored the last ever Australian-built Holden ute by pure chance and she couldn’t be more grateful.

Shannai Beale, 23, picked up her special order Holden Colorado HSV Sportscat from a Mackay dealership, in north-east Queensland, on June 30 after a six-month wait.

Ms Beale decided in January that it was time to upgrade from her faithful but small Holden Cruze and placed an order for her dream car.

Shannai Beale scored the last ever Australian built Holden HSV by ‘pure chance’. Pictured is Ms Beale picking the car up from a Mackay dealership, in north-east Queensland

‘I didn’t even know Holden was going to close down when I ordered it, that happened two weeks after,’ she said.

‘It was pure coincidence that mine was the last one.’

As production began to slow the delivery of Ms Beale’s ute faced a series of delays before she found out it would be the very last one off the assembly line.

‘It is pretty surreal to own the last one, especially because Holden is such a renowned brand,’ she said. 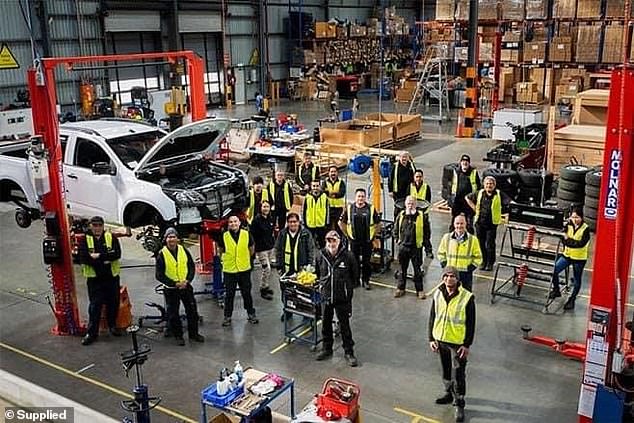 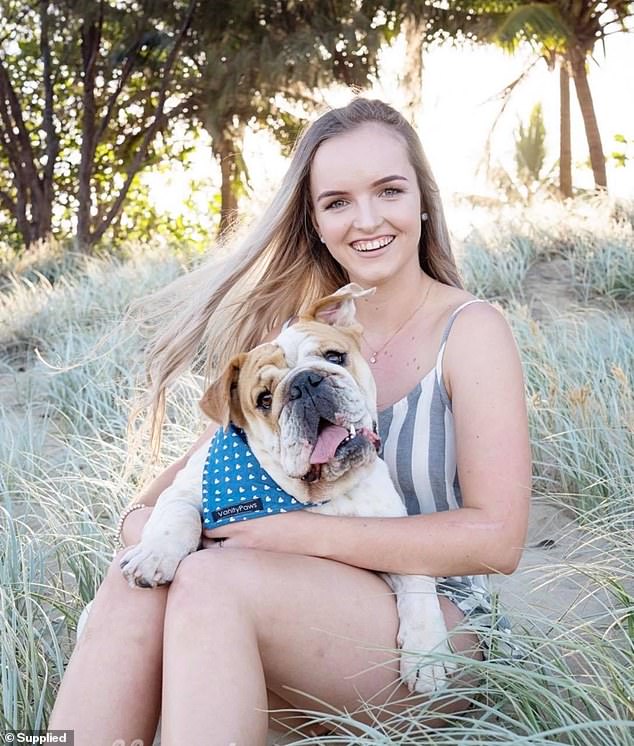 As Ms Beale waited for her dream ute saddened workers at the Walkinshaw factory in Melbourne were busy putting the special finishing touches on their very last car.

Complete with a ‘last built’ badge, Ms Beale said her Colorado was undoubtedly a collector’s item but she said the car would be used as a daily driver.

‘When I first got the car a lot of people said “imagine if you just sat on it and put it in a bubble what it would turn over in donkey’s years to come” but I’m going to use it,’ she said.

Ms Beale said she didn’t even make it outside of the dealership in Mackay before she started receiving offers to buy the ute.

‘The dealer that I bought it off said to make sure he was the first person I called if I ever wanted to put it up for sale,’ she said. 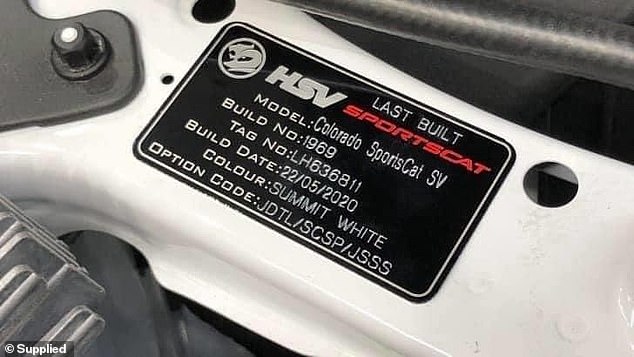 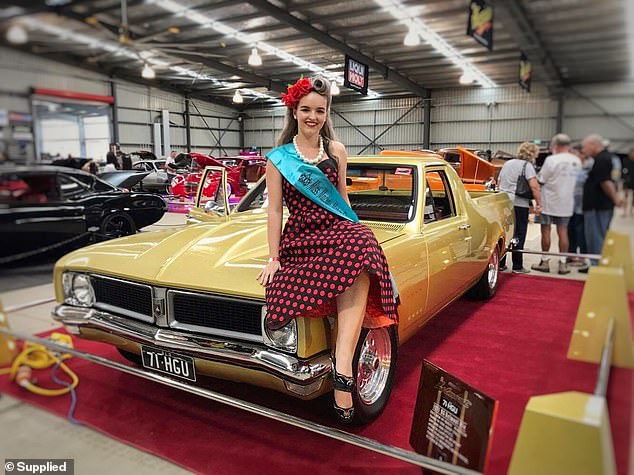 Ms Beale said Holden has always been a big part of her family growing up and she had only ever purchased cars from the brand. Pictured next to her Holden HG ute when she was 18

Ms Beale comes from a long line of passionate Holden enthusiasts that inspired her to purchase her own Holden HG ute when she turned 18.

‘My dad is quite a car collector, he has been ever since I was little and the two of us both love hot rods,’ she said.

‘Our collection has always been purely Holders and Chevrolet, he even used to race a Holden HQ Monaro in the touring car masters series,’ she said.

‘Holden has just always been a thing in our family.’ 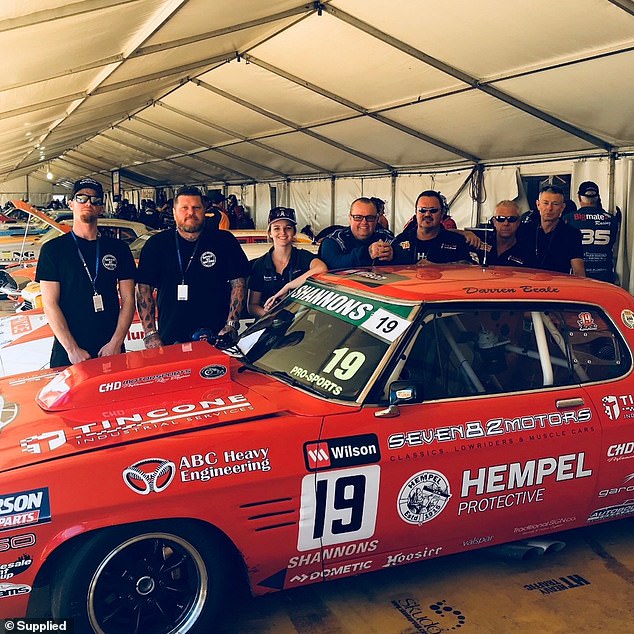 Ms Beale said one of her most treasured memories was visiting Peter Brock’s famous Holden Torana with her grandfather when she was nine-year-old.

Ms Beale said she has already put more than 1,600 kilometres on her new ute and her and her dog Bel are loving the freedom it brings them.

‘I’ve always said having a nice ute with a dog in the back and a paddle-board on the roof was about all I would ever need,’ she said. 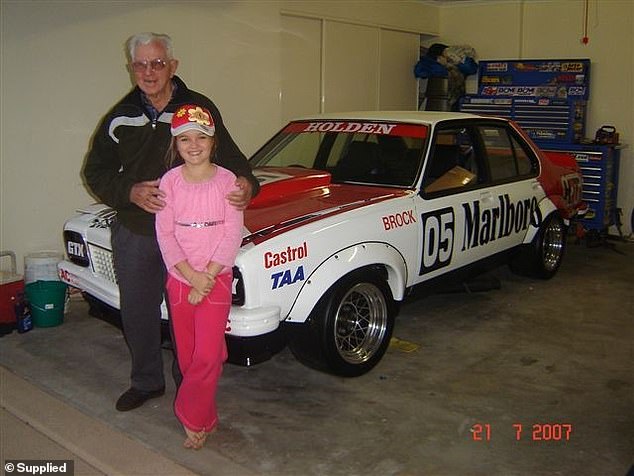