The Latest: Pence says US aims to pull out of Iran nuke…

Vice President Mike Pence has reiterated to Israeli leaders that the Trump administration plans to pull out of the landmark 2015 Iran nuclear deal unless the pact is amended.

Pence said during a meeting on Tuesday with Israel’s President Reuven Rivlin that he hopes European allies will join with the United States to addressed flawed parts of the agreement.

However, he says that if allies won’t join the effort, President Donald Trump “has made clear” the U.S. will leave the nuclear deal.

Pence noted that Trump has vowed to stop waiving U.S. sanctions under the deal unless the Europeans agreed to strengthen its terms.

Vice President Mike Pence is making a visit to the Western Wall and meeting with Israeli President Reuvin Rivlin on his final day of a trip to Israel.

The vice president is also to visit the Yad Vashem Holocaust memorial before departing the Holy Land later on Tuesday.

His visit to the Western Wall in Jerusalem’s Old City comes amid tensions with the Palestinians, who have assailed the Trump administration’s decision to recognize Jerusalem as Israel’s capital.

Pence addressed the Knesset and held meetings with Israel’s Prime Minister Benjamin Netanyahu on Monday, announcing plans to speed up the timing of the opening of the U.S. Embassy in Jerusalem to late 2019.

Pence has traveled to Egypt, Jordan and Israel during his first trip to the Middle East as vice president. 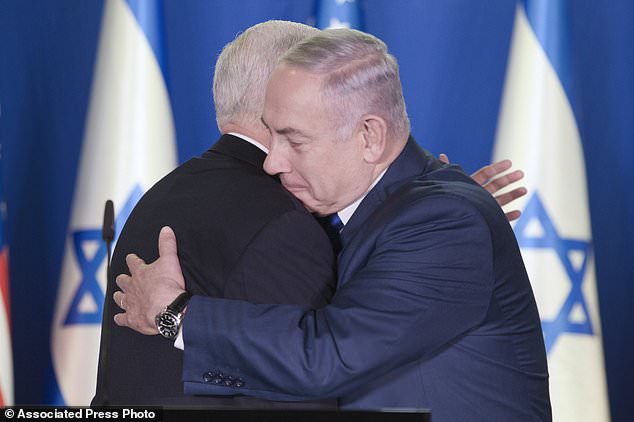 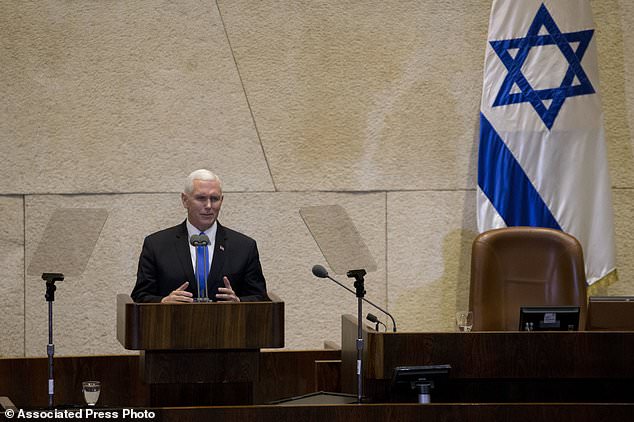