Revealed: The man found dead with his hands tied outside a Melbourne primary school as police launch a desperate search for his missing BMW

The body of Michael Mammone, 47 (pictured), was spotted by passers-by in a car park opposite Rangebank Primary School

A man whose body was found outside a Melbourne school has been identified, as police try and track down his missing car.

The body of Michael Mammone, 47, was spotted by passers-by in a car park at Donnelly Reserve on Lesdon Avenue, opposite Rangebank Primary School in Cranbourne, on Friday morning.

Police do not know when Mr Mammone’s body was left in the car park and want anyone who saw any suspicious activity in the area on Thursday or Friday to come forward.

Photos of Mr Mammone and his car have been published by police.

The Age has reported that Mr Mammone’s hands were tied when his body was discovered.

Drivers who were in the area and who may have dash-cam footage are also being asked to contact police. 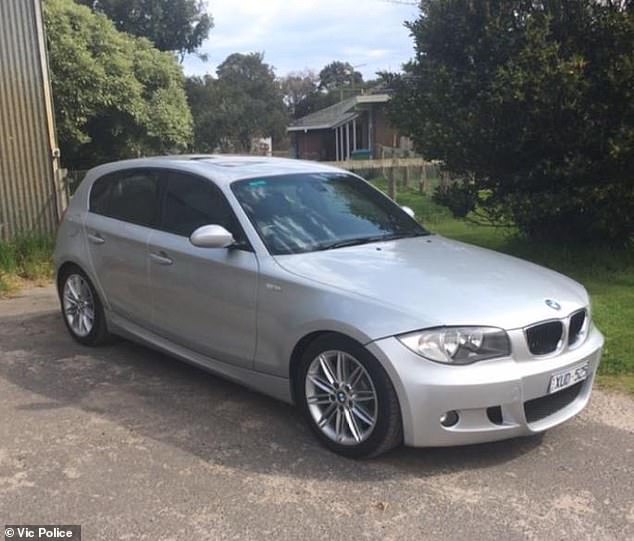 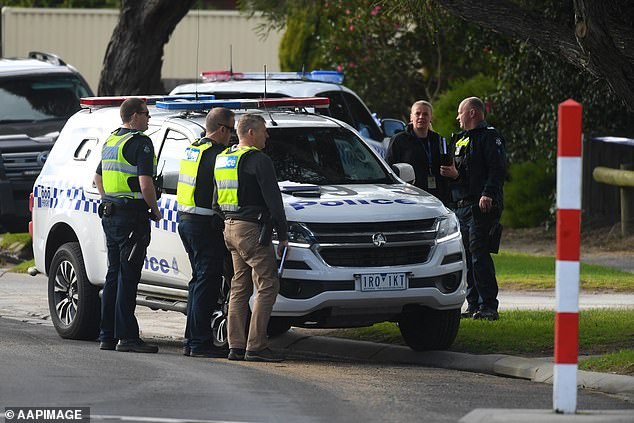 The discovery was made by members of the public in Cranbourne, in the city’s south-east, at about 7.15am on Friday (pictured, police at the scene on Friday