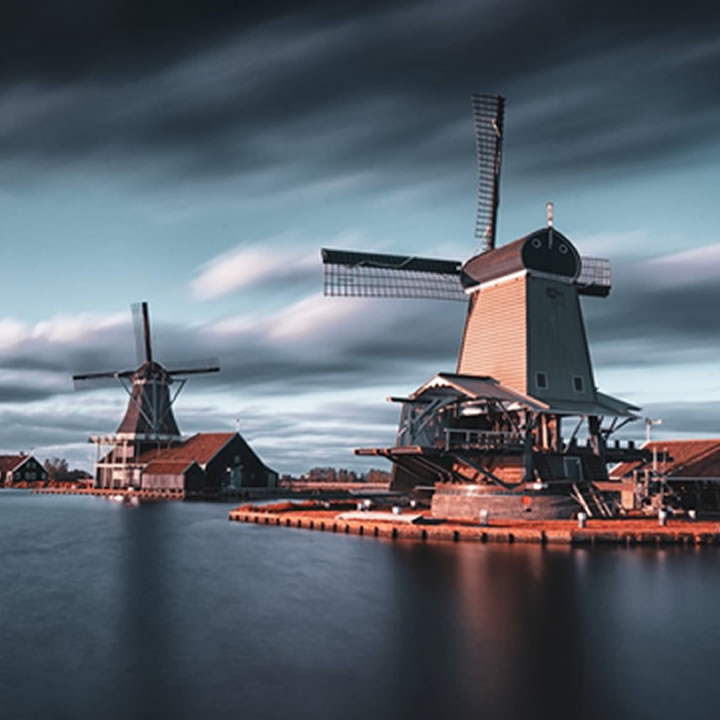 In a couple of months, starting October 1st, gambling providers can receive a permit to provide services to customers in the Netherlands. The expectation is that both Dutch and overseas gambling companies will be interested in obtaining a permit. Experts have estimated that the Dutch gambling market will probably be worth € 800 million in 2022, which explains why so many companies in the industry are excited to join it.

Even if the Netherlands has been a little late to join the gambling industry, it’s quite likely to become the largest market in the area compared to other European countries. In many European Union Member States, the casino gambling market is already functioning for a couple of years.

At the moment, the Dutch residents gamble online on websites that offer their services worldwide. The Dutch Government has adopted the Dutch Remote Gambling Act that entered into force in April 2021 and opened the casino providers market. The Dutch Gambling Authority will provide the permits to candidates.

The Netherlands is a very tolerant and liberal country, being one of the few European countries that legalize prostitution and drugs. With this in mind, it’s a little surprising that it took it so long to create a regulated environment for gambling. Fortunately, those passionate about casino games will be glad to hear that the Dutch government made a couple of changes over the last months, and it’s ready to legalize casino games.

Gambling in the Netherlands over the years

Even if the Dutch government released the Dutch Remote Gambling Act in 2021, the country has a long history of gambling that goes back to the Renaissance period. The first state-issued license for casino activities dates back to the 14th century, but the government has controlled all gambling operations since then. Even if the Dutch people love gambling, the country’s relationship with the industry in the form known today is quite young.

The Netherlands regulated and licensed all gambling activities with the Betting and Gambling Act in 1964, but the regulation was quite restrictive, and it prohibited many games rather than licensing them. The act functioned unchanged until the early 2000s when the government introduced secondary legislation.

In 2012, the government founded the Dutch Gaming Authority that functions as an independent regulator and supervisor of all casino games. It has three principal jobs, to prevent and combat gambling addiction, prevent illegal gambling practices, and protect players.

What is the current state of gambling in the Netherlands?

The current state of casino activities in the Netherlands is unambiguous. The Dutch Gaming Authority regulated all casino games and free slot machines in the country. Gambling is legal for everyone over the age of 18. At the moment, all land-based casinos in the Netherlands are monopolized and controlled by the Dutch government, and there are no facilities owned or operated by companies or private entrepreneurs. At the moment, all gambling venues are under the company named Holland Casino, and no other foreign or local casino can obtain a license to operate legally.

The European Union has pressured the Netherlands to create some progressive online gambling laws to get in line with the other European countries, and the Remote Gambling Act is the result.

However, the legal online gambling market will stay closed until autumn, when the licensed online casinos can begin operation. The public is enthusiastic about the opening of the online market because internet-based casinos often provide better benefits than land-based ones.

Also, they expect the casinos to provide the top 5 free slot machines in the Netherlands because they want to have access to the best games in the industry.

What are the requirements to get a permit?

The gambling providers that want to operate legally in the Netherlands need to pay around €48.000, the estimated cost for the licensing procedure. Also, the Dutch government will require them to provide plenty of information in order to grant them a permit because they want to ensure only trustworthy casinos provide services to Dutch players. Here is a list of some examples of information the candidates will have to provide.

Until now, around 40 casino providers applied for a permit, and the authorities expect most of them to receive a permit to function starting autumn. These companies will have an edge compared to the ones that will enter the market in 2022 because they will be the first ones to address the Dutch public, and most likely, the players will stay loyal if they provide reliable and high-quality services.

The companies that applied before April 15th, 2021, will probably become active on the new Dutch gambling market on October 1st.

Great developments are in the pipeline for the Dutch gambling industry now that it’s ready to legalize and regulate online casino games. The pressure of the European authorities to regulate the services and create a comprehensive environment has clearly influenced the content of the Remote Gambling Act and the policies created to guide the casino operators.

And the influence of the other European countries is not likely to decrease even after the opening of the market because a young industry always needs models to look up to. Everyone’s excited for the autumn to come so they can play online casino games legally.