The paint and varnish market to overcome the pandemic 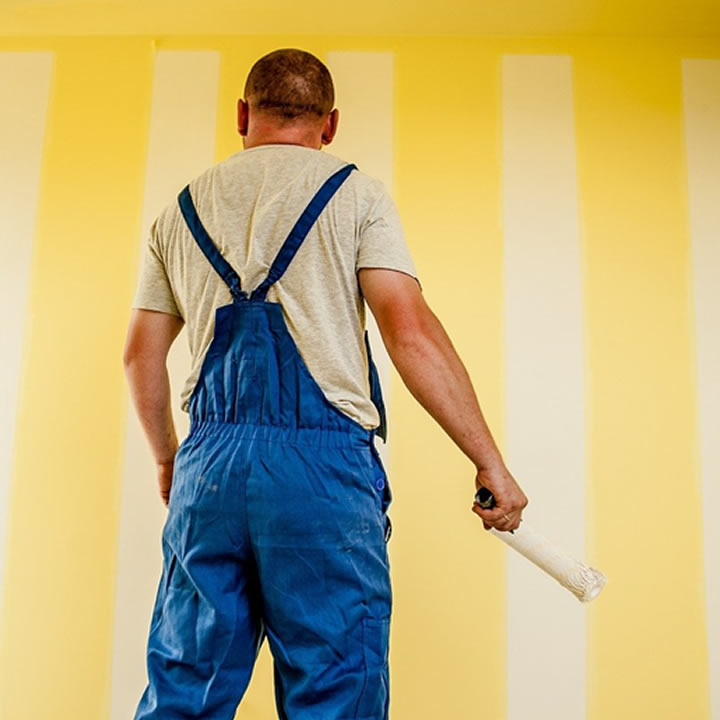 Covid put a strain on the general economy. Especially small and medium-sized enterprises had to suffer measures like the stop on retail and a severe drop in consumption that brought whole industries to their knees. Huge economic damage caused by the coronavirus in the whole World and in Europe too forced to close almost every state due to the virus coming from China.

The chemical industry, in general, suffered little. In particular the varnish and paint industry, a market that, for various reasons, could stay afloat even during an emergency.

Companies of every product category have experienced great uncertainty during the latest months and for the future, too: but also great resilience and ability to demonstrate creativity to overcome difficulties with a critical perspective.

The pandemic caused a drop in consumption up to 30%, according to the confederations of dealers: whole industries, like tourism, catering, retail and welcoming have suffered a real collapse. The businesses in the varnish and paint sector showed that they could navigate even in harsh times: but why?

First of all, as confirmed by the headquarters of  Cromas, a leading company specialized in the production of paints destined to several applications, during the first lockdown, these companies kept the production active thanks to the fact that their products are involved in every process, from construction to furniture production, from packaging to food.

This allowed to reduce, at least in part, the losses: the production, consequently, didn’t stop and it was possible to stock up while waiting for a restart in the other sectors, too. It was a complex moment for these industries too, but less than in other sectors.

The private demand has allowed maintaining some good levels anyway. Even during the lockdown closure, the private iron industry requested materials (ad hoc paints) and this allowed businesses to keep working. Less sold products, but also bigger profits, in this case.

Private consumption suffered a (physiological) decrease during the summer months, due to the closure of many building sites, while many others were put on stand by and this, consequently, has impacted the paint industry too.

How do we see the future?

After a tough year and 2021 started with great uncertainty, it’s perfectly normal to wonder how is the future going to be, how is the economy going to be.

How is the future going to be? Now it’s not possible to make any predictions. The pandemic is still happening and the government actions interfere a great deal with the economy and they caused a huge stop in consumption.

The results for the end of 2020 were better than expected at the beginning of the year. And after all, the lockdown allowed the enterprises to manage remote working: a solution that allowed many companies to learn and face new models, to renew, to change and we hope it will be a treasure of precious teachings for the future, to be closer and closer to clients, more efficient and more competitive in a changing market.

The real brake to the chemical industry in all Europe, but not only, starting from the first months of the year, was a sudden lack on the market of raw chemical materials such as solvents, acrylic, epoxy resins and isocyanate, used in paints both for industrial and professional application. The lack of these products on the market caused a sudden and unexpected rise in prices that could soon become a problem for the current year.

The reasons for this unavailability are unclear, but there are ongoing checks in the sectors that use basic chemical products. For now, the spotlight is on China, where western industries moved their production plants of basic chemical for years and on the bets of the international finance on future contracts for raw materials.