The premiere of Premier League pay-per-view was far from the ‘premium product’ advertised.

You can only assume, somewhere deep in the sacred ‘ecosystem’ football chiefs insist they are trying to protect, that something had been lost in translation.

Before this, the premiere of Premier League pay-per-view, Richard Masters promised a ‘premium product’ with everything we normally expect from top-flight football on the box. All for the additional price of £14.95.

Funny then, as the clock ticked towards kick-off at Stamford Bridge, that those paying for a part in this new era were treated only to a holding screen and blaring tunes. At least the sign-up process was simple enough. (Funny, that.) 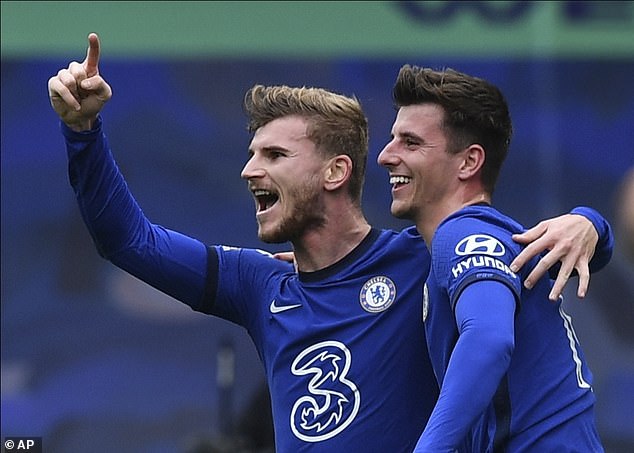 Eventually, though as the teams gathered in the tunnel, coverage did begin. And how it was worth the wait – five minutes, three questions and one time-pressed pundit. ‘Short and sweet’ was how BT described it. Our verdict would begin with ‘s’, too.

The poor pundit was Steve Sidwell – a fine player and a shrewd analyst… but not someone who’s ever screamed ‘Box office.’

BT insist this new model is not designed to line their pockets. Rather they are only covering their costs and trying to help an ailing sport. 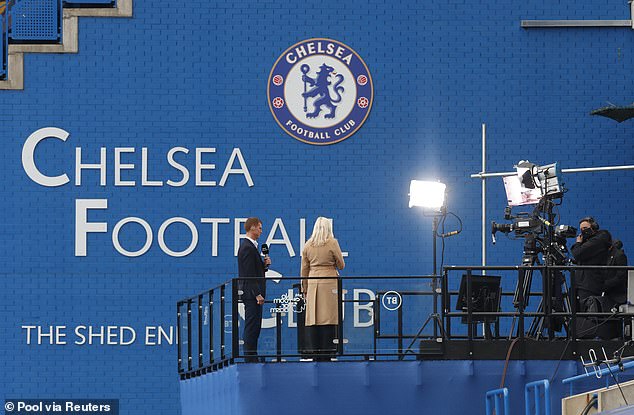 Steve Sidwell, a shrewd analyst, was on punditry duty for BT Sport but was pressed for time 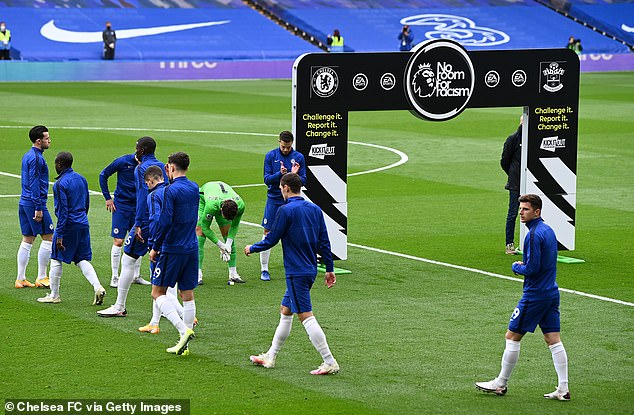 Fair play – they could hardly be accused of wasting viewers’ cash on bloated coverage or excess production. This felt more like BT Knock Off-ice.

Inevitably, then, there were teething problems. Midway through the first half, commentator Ian Darke referenced a pre-match interview we’d not been shown; other viewers didn’t have commentary at all.

Given the backlash at Steve McManaman’s performance behind the mic during the Merseyside derby, some cynics would say that was no bad thing.

And yet, of course, that was the ultimate irony – or insult, depending on your sense of humour: in this new age, the warm-up act was better than the main event. 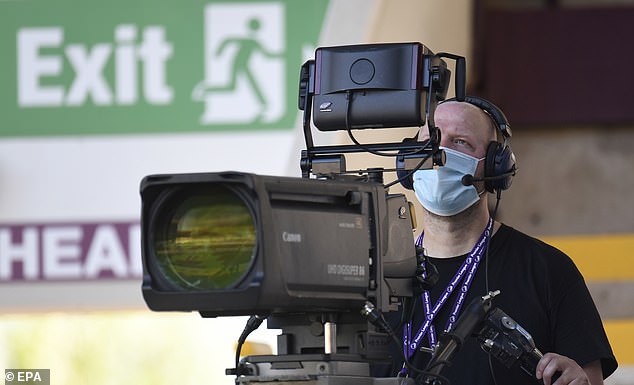 The derby – free to subscribers – was treated to the full works: an hour of build-up, a glitzy studio, a trio of A-list pundits, even an in-house referee who was kept busy unpicking all the theatre at Goodison Park.

In fact, while viewers on BT Sport 1 were given surgical analysis of every controversy, us mugs watching Box Office were treated to the sound of silence.

No wonder one Chelsea supporters’ group called on rivals to join their boycott of this latest show of ‘greed’. At a time when so many are struggling across society, this hardly felt like soothing medicine; ‘ridiculous’ and ‘atrocious’ were among the online reviews.

The only saving grace? Once kick-off did come at Stamford Bridge, Chelsea and Southampton put on some spectacle. 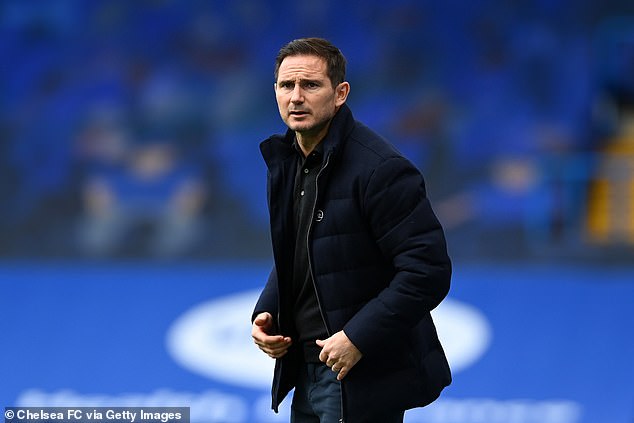 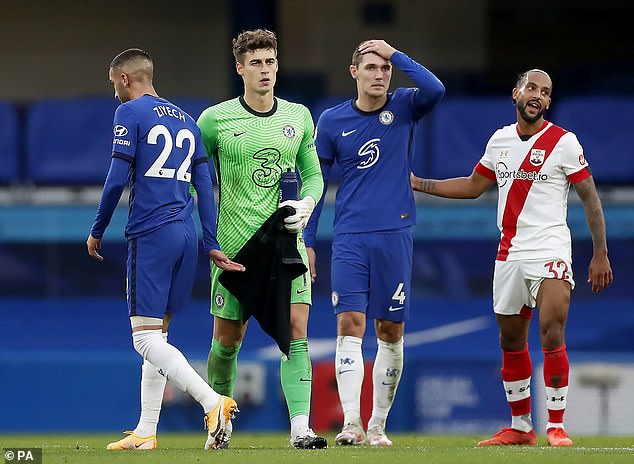 This draw blended drama, action and no shortage of comedy – not least when Kurt Zouma and Kepa Arrizabalaga played hot potato in the build-up to Che Adams’ equaliser.

Those fans who did dip into their pockets were treated to a first glimpse of Hakim Ziyech in Chelsea blue and the return of Theo Walcott to Southampton. There was also some Timo Werner genius.

Both of his first two Premier League goals featured stunning pieces of skill. Worth the admission fee alone, as they used to say. But worth this, probably not?