The press are ‘LOCO’ – and I use that word because ‘we just made a deal with Mexico!’ Trump on media

President Donald Trump used a news conference at the White House on Monday to bash the media as ‘loco’ for its coverage of his administration and he got particularly snappy at a female White House correspondent.

Trump railed against his treatment by the press during his defense of his Supreme Court nominee Brett Kavanaugh, turning his fury on one of his favorite bete noirs.

The president said he had expected better treatment from the media after he won the election but complained it is ‘worse now than ever.’ 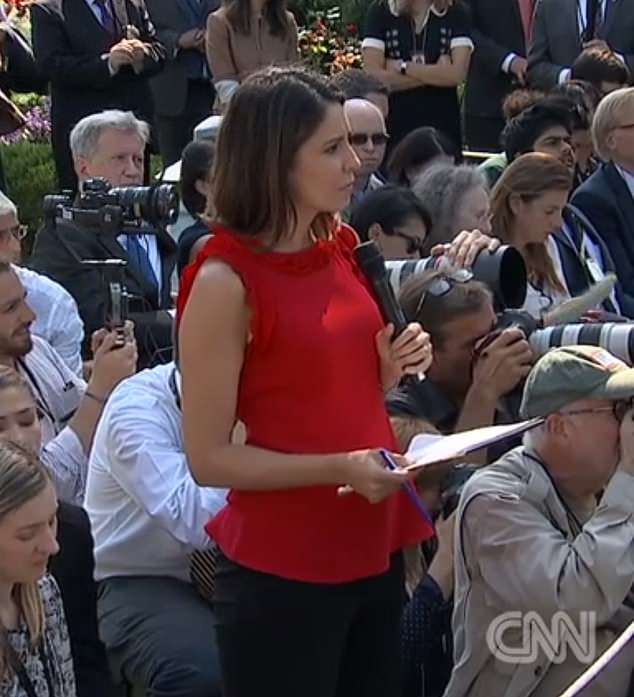 ‘I think the press has treated me unbelievably unfairly. In fact when I won I said the good thing is now the press finally gets it,’ he said in his news conference in the Rose Garden. ‘Now they will finally treat me fairly. They got worse. They are worse now than ever.’

‘They’re loco,’ he added. ‘But that’s okay. I put up with it. Go ahead. I use that word because of the fact that we just made a deal with Mexico,’ he explained of his Spanish.

The president and the press have had a contentious relationship going back to his 2016 campaign.

Trump consistently calls the media and stories he doesn’t like ‘fake news.’

He has individually criticized CNN, NBC News, ABC News, The New York Times and The Washington Post for its coverage while praising Fox News for its.

‘The failing New York Times,’ is how Trump called on one of its White House correspondents at a press conference last Thursday while adding: ‘I like Fox. I really do.’

He also bragged all media would endorse him in 2020 because they’d be failing without him.

Trump held his second media availability in less than a week on Monday to tout the United States’ new trade deal with Canada and Mexico, which came together just ahead of a midnight deadline.

But, while he was eager to talk trade, he was peppered with questions about the FBI investigation of sexual assault allegations against his Supreme Court nominee, a move that seemed to irritate him.

ABC News’ Cecilia Vega was the second reporter he called on and the president seemed visibly annoyed when she started to ask him about Kavanaugh, saying he wanted to talk about trade first.

He told the White House correspondent that she doesn’t think.

‘Question?,’ he said pointing to Vega. ‘Go ahead. She is shocked I pick her. She’s in a state of shock.’

‘I’m actually not,’ Vega shot back. ‘Thank you Mr. President.’

‘I know you are not thinking. You never do,’ he said. 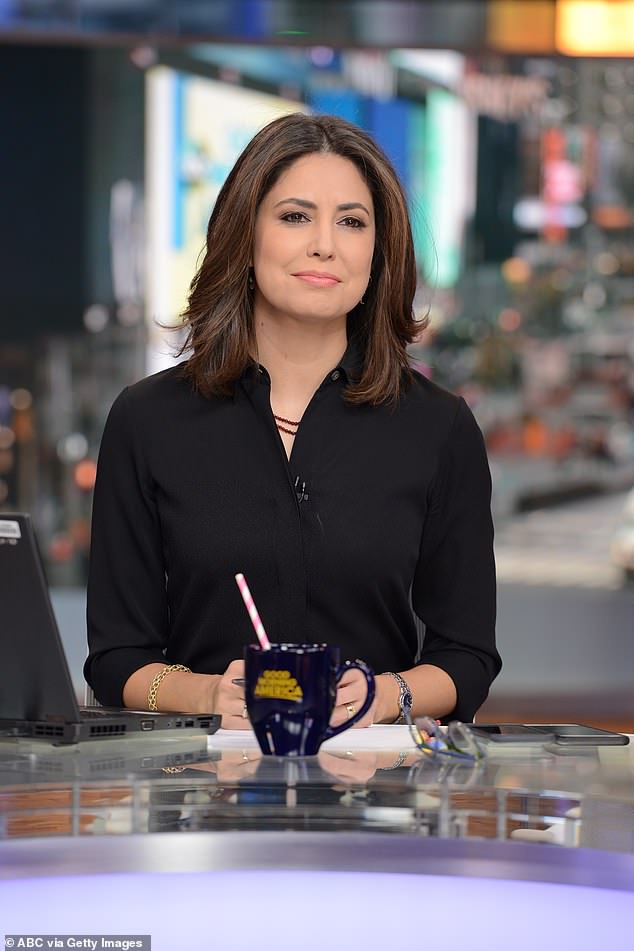 She tweeted she should be able to ask whatever she wants

Trump waved it aside, saying: ‘No go ahead. Go ahead.’

Then Vega began her question on the investigation into Kavanaugh: ‘In a tweet this weekend, Mr. President, you said you are limiting the scope of the FBI investigation.’

Trump interrupted her: ‘What are does it have to do with trade? I don’t mind answering the question but I’d like to do the trade question first.’

‘It has to do with the other headline in the news which is the Kavanaugh nomination,’ she responded.

‘I know but how about talking about trade and we’ll get to that,’ he said.

Vega proceeded to ask him if he thought Congress would approve his new trade deal.

Then Trump moved on to answer other questions on what he called ‘the most modern up-to-date trade deal in the history of our country.’

And Trump did return to Vega after he answered several more questions on trade – while waving aside inquiries on Kavanaugh – before finally consenting to talk about his Supreme Court nominee.

‘People are falling asleep with trade but to me it’s the most exciting thing you can talk about,’ the president said before switching topics.

He then answered several questions about Kavanaugh and said he would agree to an expanded scope of the FBI’s investigation into the allegations against the nominee.

Vega tweeted about her exchange with Trump, writing: ‘A news conference means you get to ask whatever question you want to ask. #FirstAmendment.’