The private tropical islands up for sale in Australia

Not just for the rich and famous: The private tropical islands up for sale in Australia – and some cost less than the average Sydney house

A number of private islands are up for sale in Australia, with some expected to go under the hammer for less than the average price of a Sydney home.

Ten tropical islands are now on the market near the Queensland coast, with Poole Island offering buyers a slice of paradise for only $999,000.

Located near the Whitsundays, the 20ha enclave boasts its own 700ft runway to cater for small aircraft, alongside two large homes built in the 1800s with sea views.

Poole Island in the Whitsundays is advertised for the bargain price of  just $999,000 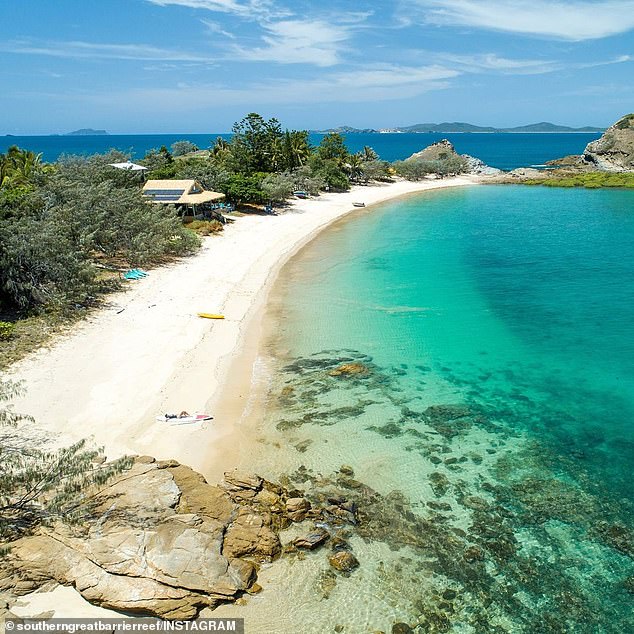 The island is surrounded by coral and is ideal for fishing with its own slipway and shed backing onto the sand.

The island features a rock swimming pool that is constantly filled with crystal clear water from the ocean.

But the latest Aussie isle to hit the market is Pumpkin Island, located in Keppel Bay on the southern Great Barrier Reef, which is listed for a whopping $20million.

Pumpkin Island is managed by Barbara Wolveridge and Lynn Malone of Sotheby’s International Realty – who are selling five of the ten islands currently for sale in the Sunshine state.

‘Since 1961, this is only the second time that Pumpkin Island has come on to the market,’ Ms Malone told the Courier Mail. 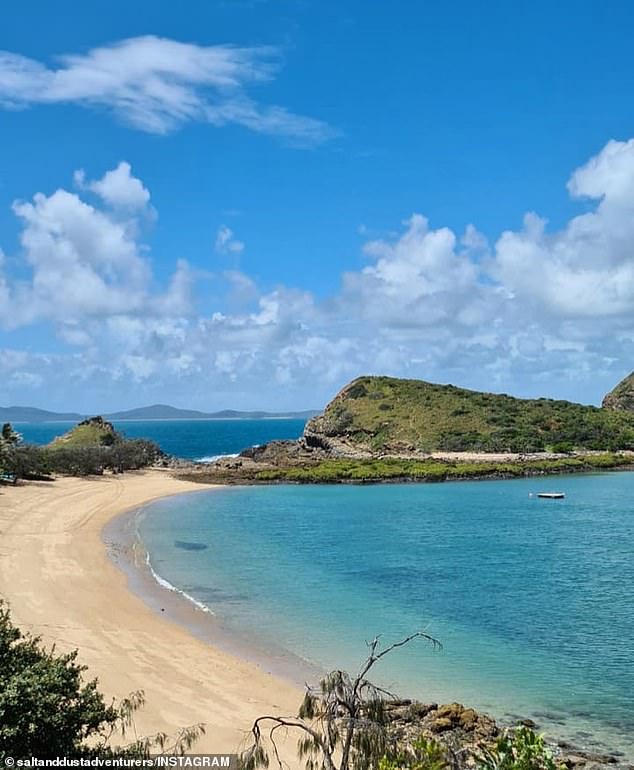 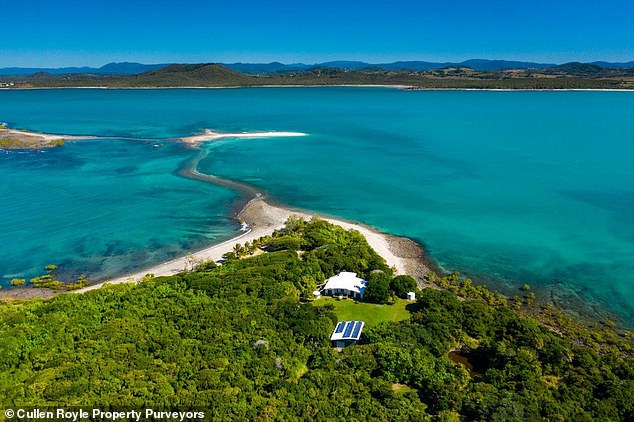 The private Victor Island off Mackay, is expected to sell for upwards of $4.5m (pictured) 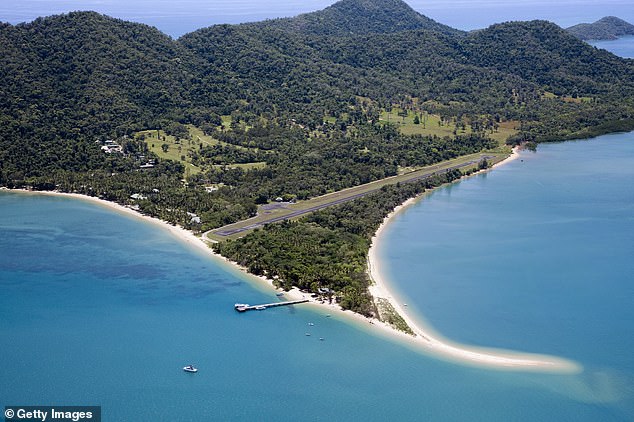 Dunk Island, four kilometers off the east coast of Queensland is selling for $20million (pictured)

The current owners, Wayne and Laureth Rumble, bought the leasehold island in 2003 for $1.3million and are hoping to sell their private getaway to move closer to their family.

The 6ha Island offers eco-friendly accommodation for up to 34 guests in seven self-catering units that can be accessed via a short boat ride from Keppel Bay Marina.

Ms Malone said Pumpkin Island is unique as buyers can choose to purchase the entire enclave without sharing the land with competing resorts, national parks or residents.

‘Depending on the vision of the next owner, Pumpkin Island is a blank canvas for redevelopment, expanded with more cottages to retain its charm or as a private family compound, by invitation only,’ Ms Malone said.

All rooms have private decks and barbecues overlooking the sunset and guests have the option to book the entire island for exclusive use.

The eco-retreat is fully sustainable and carbon neutral, with 100 per cent solar power, rain water and recycling.

The island offers no shops or restaurants but self-catering or dining hampers are available from the Waterline Restaurant on the mainland.

The other islands up for sale are Dunk Island, located four kilometers off the east coast for $20m, Long Island resort for $8.75m and Victor Island off Mackay, which is expected to sell for upwards of $4.5m. 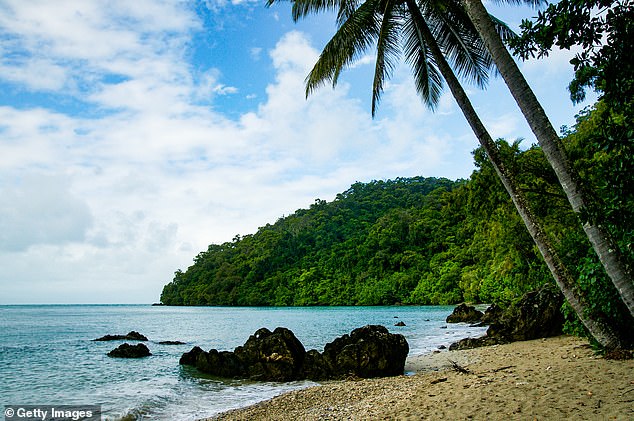 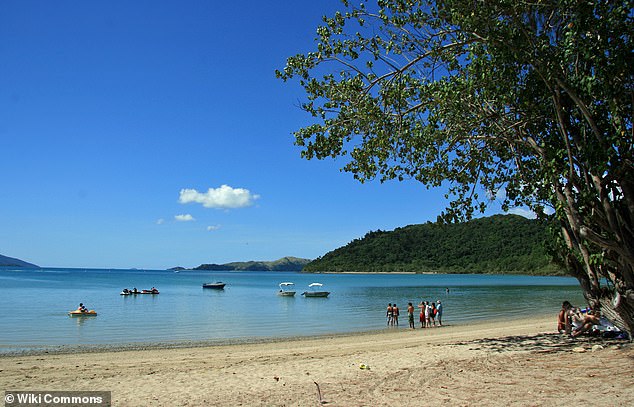 Elysian Retreat on Long Island resort off the coast of Queensland is up for grabs for $8.75m