The Queen: Peter FitzSimons slams how his critics have treated Meghan Markle

Australia’s most outspoken republican Peter FitzSimons has suggested his critics are hypocrites after they claimed his campaign group isn’t ‘diverse’ enough.

In a new column for the Sydney Morning Herald, FitzSimons said the same people who attack his organisation – the Australian Republican Movement – for being made up of white men relentlessly attack Meghan Markle, the royal family’s ‘only’ diverse member.

‘The charge that the ARM is not diverse enough? I will take that from those with a background of pushing diversity on all fronts, and we are addressing it,’ FitzSimons wrote.

‘But I’ll be damned if I’ll take it from critics with a track record of fawning and cooing to all of the English royal family bar its one actually diverse member, who they incessantly criticise for everything: Meghan.’

FitzSimons (right) is married to Lisa Wilkinson (left), who fronted Channel 10 and The Project’s coverage of Her Majesty’s funeral in London 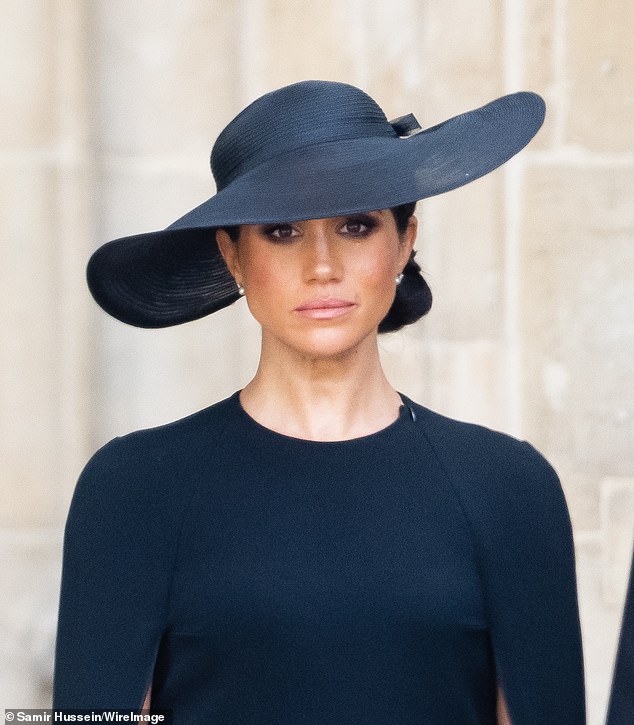 ‘Let me tell you, it is not going to happen while you’ve got pasty white guys like Peter FitzSimons and Malcolm Turnbull fronting up in Australia,’ Stefanovic said.

Co-host Langdon agreed, saying: ‘I did tell Peter if he was at the front of the movement, I would always vote for a monarchy.’

Less than an hour after the Queen’s passing the ARM issued a condolence statement which thanked the Queen for her ‘significant contribution’ to Australia. – but stoked the fires of the republican debate.

‘The Queen backed the right of Australians to become a fully independent nation during the referendum on an Australian republic in 1999, saying that she has ‘always made it clear that the future of the Monarchy in Australia is an issue for the Australian people and them alone to decide,’ the statement read.

On Monday, FitzSimons thanked the ‘winter soldiers’ who kept the movement going in the ‘lean years’ after the 1999 referendum – which was knocked back by a nearly 55 per cent majority of Australians due to the suggested model.

But he claimed the monarchy’s popularity rested in the ‘rock-solid stability’ of Queen Elizabeth II and that her 70 year reign ending ‘changes everything’.

‘The fact Australia has now demonstrably evolved to an entirely new era – under a new monarch not enjoying the same fierce loyalty as his predecessor – is lost on no one,’ he said.

‘Does it not seem ludicrous that in the next Ashes campaign, our Head of State – an unelected English aristocrat, installed by the last gasp of colonialism – will be cheering for the other side?’ 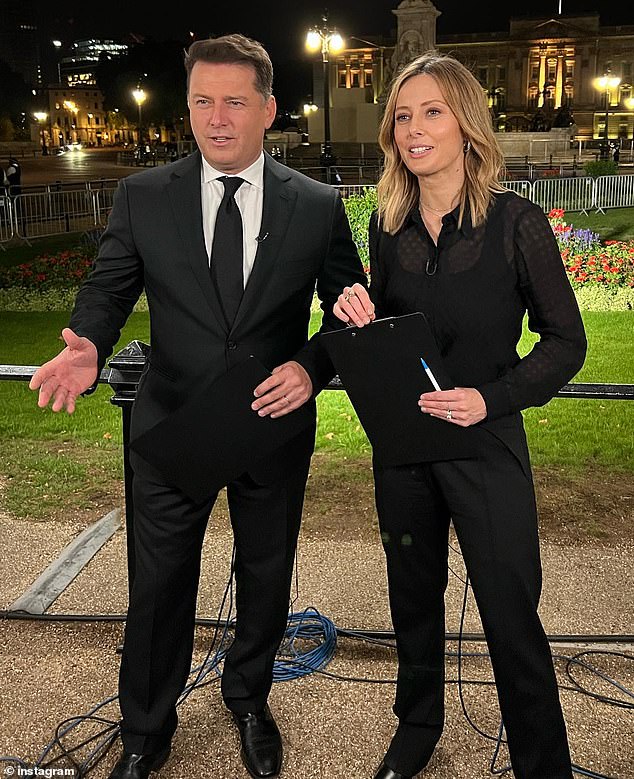 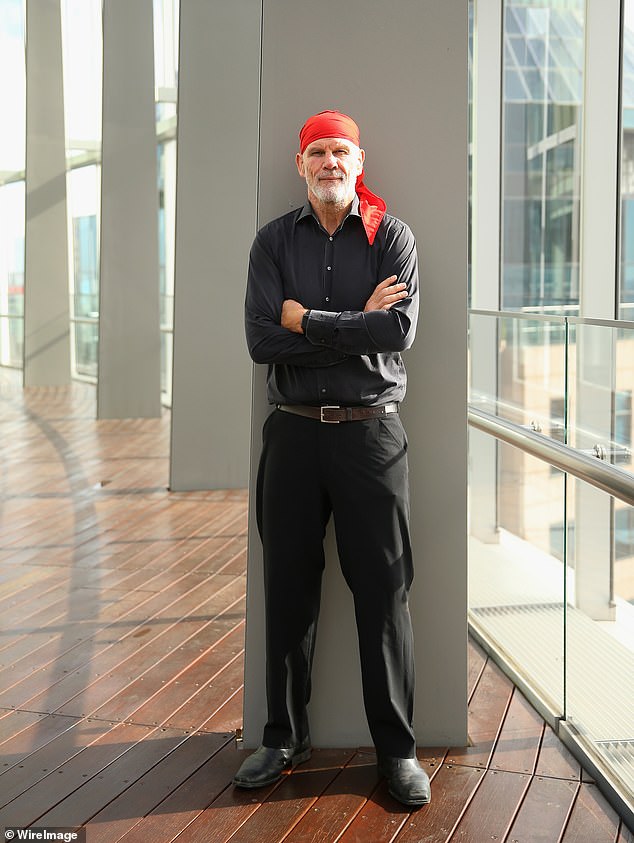 FitzSimons claimed traffic on the ARM website has jumped ‘a hundred-fold’ over the previous two weeks and new memberships have surged.

Six of those 15 nations have said they would take steps towards moving to a republic.

Prime Minister Anthony Albanese, himself a republican, has ruled out holding a referendum for Australia for at least four years.