Royal finance expert David McClure has also written that the monarch received a 55 per cent rise in EU farm subsidies at Sandringham, as Prince Charles turned the estate organic.

Her sprawling Norfolk residence has been the beneficiary of Brussels subsidy money since Britain joined the European Union, becoming eligible to withdraw from the multi-billion-pound Common Agricultural Policy fund.

The Prince of Wales’s sustainability drive won the estate an extra £313,517 from the EU’s budget to support rural development projects. 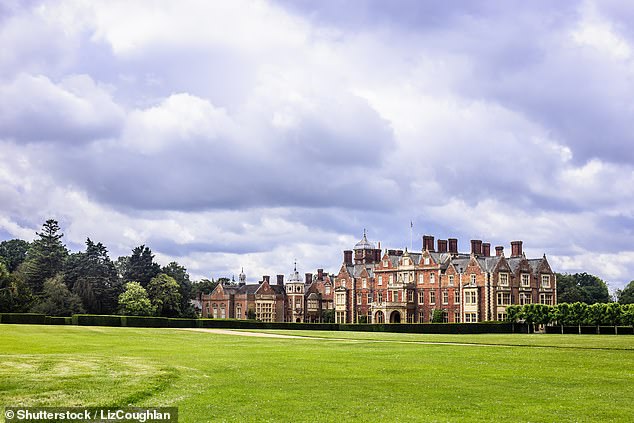 Royal author Mr McClure has claimed these often overlooked EU cash injections has long depressed estimates of the Queen’s overall wealth – which he puts at around £400million.

But the Royal Family’s finances could be hit when Brussels ends the subsidies as the Brexit transition period ends in December.

Subsidies are paid to ensure continued food production on the continent, and to safeguard farmers from volatile business environments.

Since its inception in 1962, the CAP has been a thorny issue, not least because of its enormous cost.

The CAP budget is 58billion euros, around a third of the entire EU budget.

Critics also say the majority of payments are made to big farms, rather than smaller more vulnerable ones.

And some argue that millionaire farmers do not need generous subsidy payments.

British farmers will no longer receive payments when the Brexit transition period ends in December.

The government has previously said it will continue financial support for farmers.

In his book, Mr McClure stresses that the Queen’s true wealth remains murky and is hotly contested by royal watchers – partly due to the Royal Family not being bound by Freedom of Information laws to disclose their wealth.

The author rubbishes some ‘crude’ estimates which arrive at ‘astronomical’ amounts by factoring in residences such as Buckingham Palace, which the Queen does not own, into their calculations.

Yet unlike her other royal residences, Sandringham is privately owned and was passed to her from her father King George VI upon his death in 1952.

Mr McClure writes in his book that Prince Philip grappled with the 20,000-acre estate, which was burning money.

‘What had reduced profitability was fragmentation: there were simply too many small farms with too many workers producing too few profits,’ he writes, according to an extract published in the Daily Express.

A radical shake-up by Philip, who melded the smaller plots of land into around a dozen ‘mega-farms’, shrank the workforce and generated profits.

But McClure pins Sandringham’s revived fortunes on the UK’s accession to the European Community which allowed it to benefit from lucrative handouts.

McClure writes: ‘After the United Kingdom entered the EEC in 1973, Sandringham as one of the largest farms in Norfolk, became eligible for a large slice of the Common Agricultural Policy’s farming subsidy budget.’

Brussels’ CAP is a system of subsidies paid to EU farmers to shore up production and safeguarding farmers from an often uncertain business environment.

It also doles out money for farms engaging in environmental action as part of its war on climate change.

McClure dredges up public data from the last five years which reveals the amount the Sandringham farms, which among other produce grow blackcurrents for Ribena, were awarded from the EU. 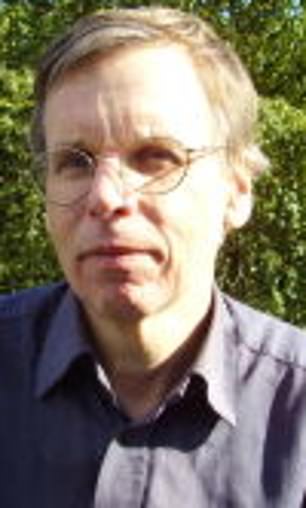 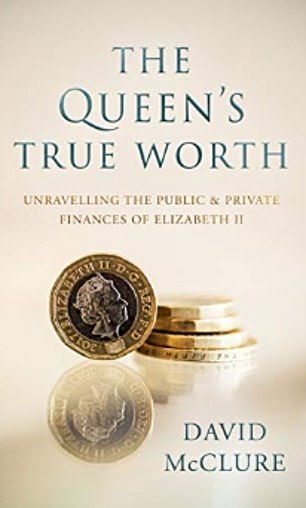 In his forthcoming book, The Queen’s True Worth: Unravelling the Public & Private Finances of Queen Elizabeth II, David McClure (left) stresses that Her Majesty’s wealth remains murky and is hotly contested by royal watchers 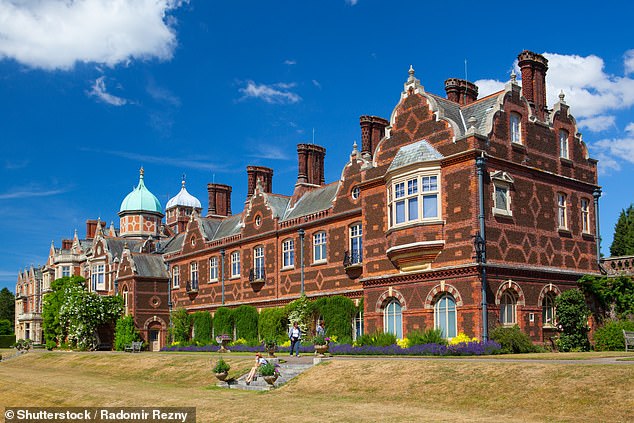 In The Queen’s True Worth, McClure chronicles how Prince Philip grappled with the 20,000-acre estate, which was burning money

The most recent handout is topped up by over £300,000 in rural development money because of Charles’s transformation of the farms to become organic, he writes.

It is understood the heir to the throne hopes to make the estate fully organic by July and is introducing 500 beef cattle so their manure can be spread over the fields.

Underscoring the importance of the EU subsidies to Sandringham, and in turn the Queen’s private wealth, McClure vastly elevates standard estimates for the estate’s value.

He writes: ‘Previous estimates have put the value of Sandringham at between £30million and £45million but, significantly, do not take into full account the extra value attached to the royal name.

‘If that is factored in, then – as we have seen from inflated prices paid at auction for other royal property – Sandringham might easily be worth £60million to £80million on the open market.’

But he reckons the ‘true test’ of Brussels handouts will be exposed when Sandringham is starved of CAP subsidies when the UK officially cuts ties with the bloc at the end of the year.