The race for the Champions League: Who will make it into Europe’s elite next season?

Tottenham’s crushing defeat at Chelsea on Wednesday night has ensured there are now just two teams left in the running for the Premier League title.

Liverpool and Manchester City have pulled clear of the chasing pack but, as we enter the final stage of the season, the battle to secure Champions League football is just as tense.

Spurs, Arsenal, Manchester United and Chelsea are separated by just seven points as they look to join Europe’s elite next season. Here, Sportsmail assesses all four team’s chances of clinching those remaining two places inside the top four.

Spurs, Arsenal, Manchester United and Chelsea could all finish in the top four this season

Form: Most fans would have thought Harry Kane’s return to action from injury would have coincided with a dazzling run to the title for Spurs. It has not panned out at all like that though with Mauricio Pochettino’s side losing at both Burnley and Chelsea to leave their title chances in tatters.

Spurs had won four league games in a row without their leading marksman and they will be hopeful they can halt the slide sooner rather than later.

Squad depth: This is potentially the area that could cost Spurs the most. Without Kane, Son Heung-min stepped up and scored in three games in a row but there was always a sense that he surely couldn’t maintain that level of form.

They have a largely fit squad at present but star man Dele Alli has an unknown return date and that is cause for concern. 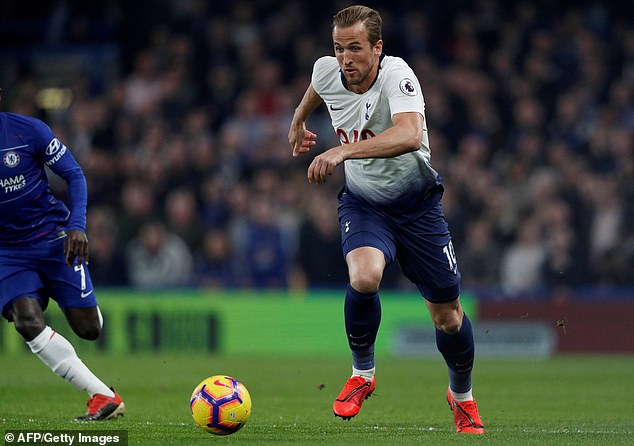 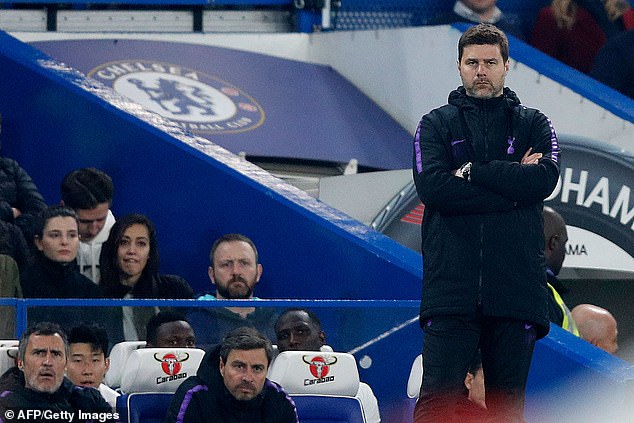 Distractions: Spurs were knocked out of the FA Cup by Crystal Palace in round four and that leaves them fighting on two fronts. They have an impressive three-goal lead over Borussia Dortmund in their Champions League last-16 tie and look set to move through to the quarter-finals with the return leg pencilled in for March 5.

Remaining fixtures: A game Spurs wouldn’t fancy after two straight defeats is Arsenal but a north London derby is what awaits them on Saturday lunchtime. They also face daunting away trips to both Liverpool and Manchester City and host Everton on the final day of the season.

Form: Since losing at West Ham at the start of the year, Arsenal’s form has been rather impressive. In their last five games they have recorded four wins and one defeat – a 3-1 loss at Manchester City.

Unai Emery’s side climbed into fourth place with a 5-1 thrashing of Bournemouth on Wednesday and that comes after routine wins over Southampton and Huddersfield.

Squad depth: The Gunners are pretty much injury free aside from Hector Bellerin and Danny Welbeck, who will both miss the rest of the season. They have two world class strikers in Pierre-Emerick Aubameyang and Alexandre Lacazette and a good supply chain in Henrikh Mkhitaryan, Alex Iwobi and Mesut Ozil.

January signing Denis Suarez is yet to show his true colours while Aaron Ramsey didn’t even get off the bench on Wednesday with Lucas Torreira and Matteo Guendouzi impressing in midfield. 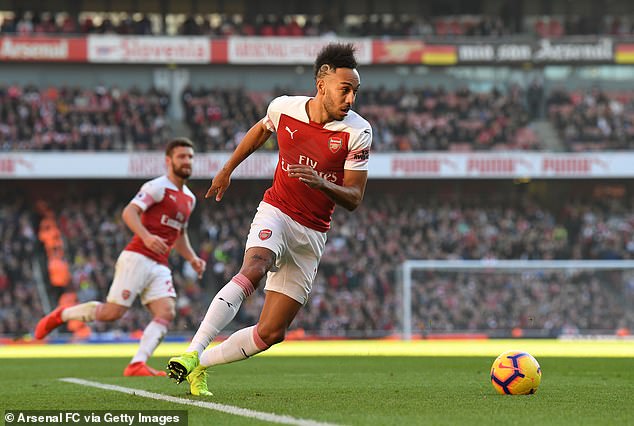 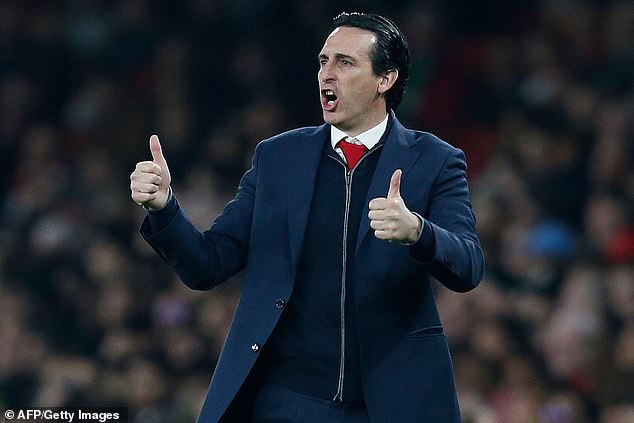 Distractions: Arsenal and Chelsea have a lifeline for Champions League football in the form of the Europa League and both are serious contenders. The Gunners have a favourable draw in the last-16 against French side Rennes and Emery has pedigree in the competition having won it three times at Sevilla.

Remaining fixtures: If Arsenal can get through their next two games unscathed then there is definitely cause for optimism. They face Spurs on Saturday before hosting United on March 10. Every game is winnable after that though with trips to Wolves and Everton the most challenging games left.

They are the team’s in-form league, having dropped points against just Burnley and Liverpool in the league since the Norwegian’s arrival in December.

Squad depth: United were missing eight first-team players at Selhurst Park but still managed to win, showing the strength in their squad. 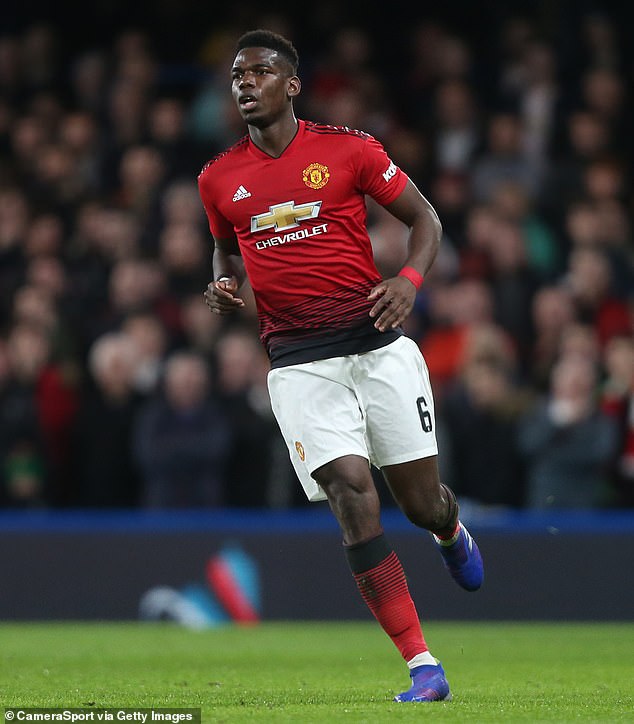 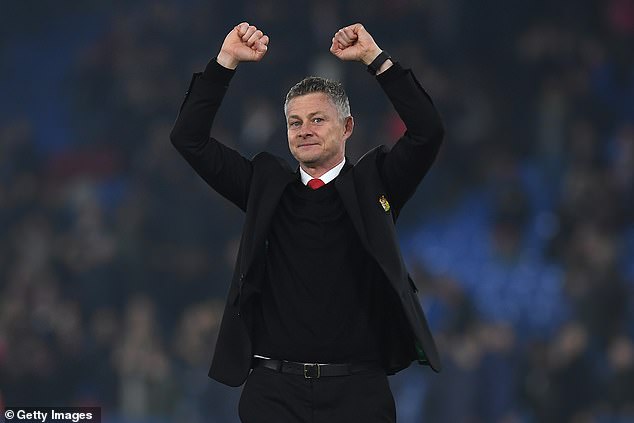 Distractions: United appear to be on their way out of the Champions League after Paris Saint-Germain scored two unanswered away goals in the first leg of their last-16 tie. They are in the quarter-finals of the FA Cup though and most would fancy them to win at Wolves and reach a Wembley semi-final.

Remaining fixtures: United probably have the toughest run of fixtures between the top four rivals. They’ve still got three ‘top six’ teams left to play and travel to both Wolves and Everton.

Form: Inconsistent form has left Maurizio Sarri on the brink of the sack but a morale-boosting 2-0 win over Spurs on Wednesday looks to have brought the Italian some time. The Blues were thrashed 6-0 by City and 4-0 by Bournemouth earlier this year and also lost at Arsenal.

Squad depth: Sarri has a lot of talent at his disposal but it seems the former Napoli boss has opted to select from a core group of around 14 players. The front three looks to be formed around four players while Jorginho and N’Golo Kante are guaranteed midfield starters with Mateo Kovacic and Ross Barkley rotating for the other place. 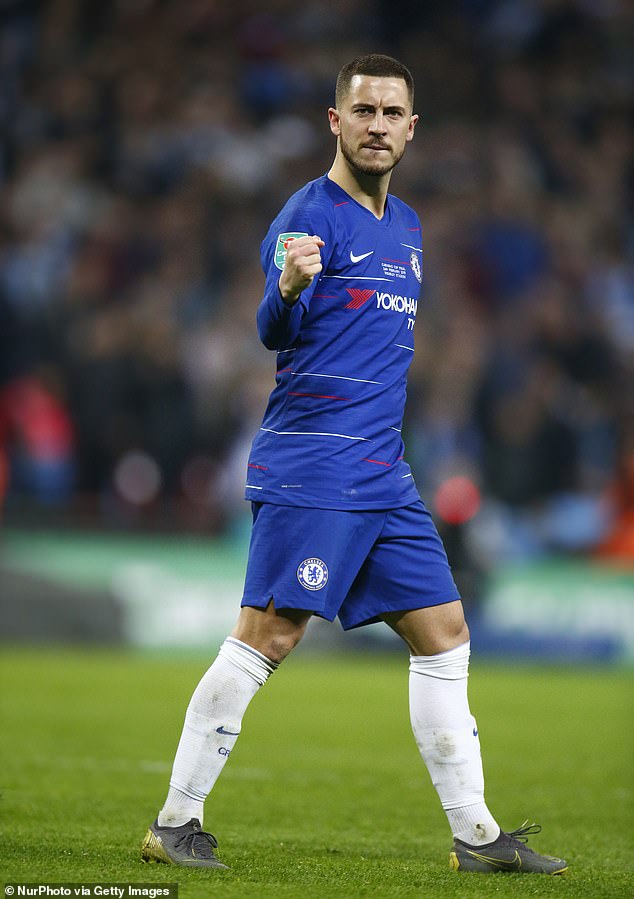 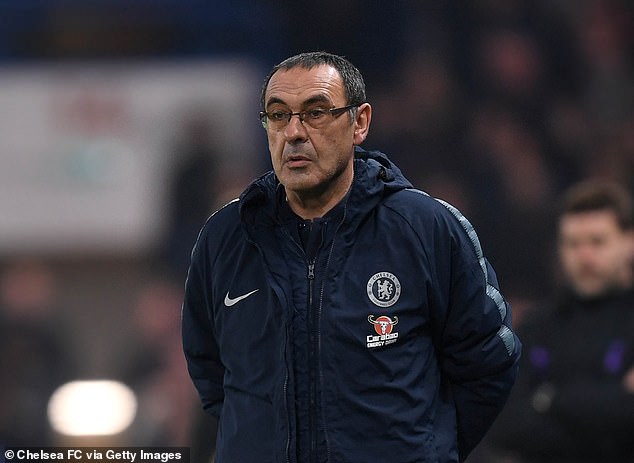 Distractions: Similarly to Arsenal, Chelsea have a real opportunity to get into the Champions League via this season’s Europa League. After cruising past Malmo in the last-32, they have been drawn to play Dynamo Kiev next and will be favourites to progress.

Remaining fixtures: Chelsea have to go to both Liverpool and Manchester United, two games that could have a major influence in the races for the title and Champions League football. They do have a game in hand on their rivals but Eden Hazard and Co will fancy themselves to take maximum points from games against weaker opposition.