The Rising Popularity of Streaming and Twitch 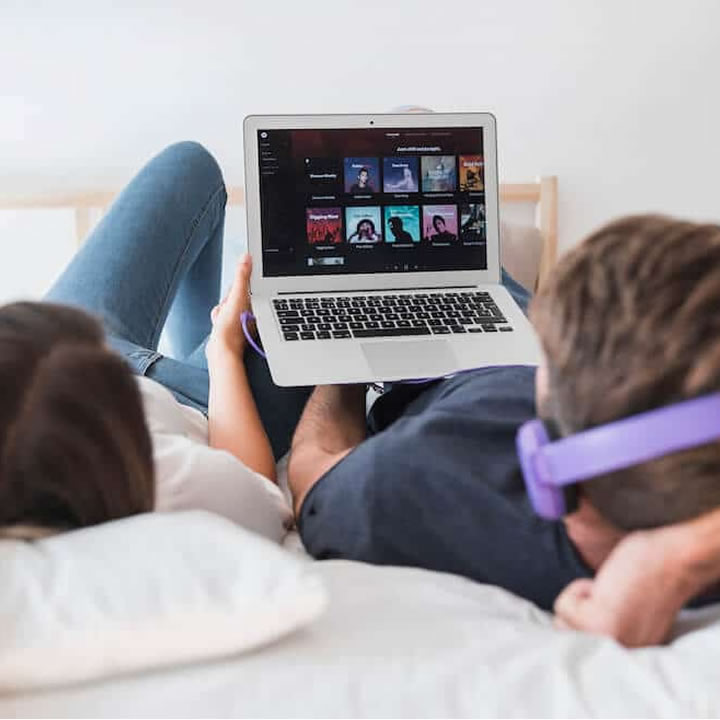 The internet has brought about so many different forms of entertainment since its inception. Blogging, vlogging, so-called “angry” reviews, and most recent, and most popular today, streaming.

Streaming, basically, refers to watching a video online, without having to download or purchase a physical copy. This is one of the most popular ways to consume media today, thanks to sites like Netflix, Twitch, YouTube, etc.

By far, one of the most popular streaming sites, when it comes to popular media, is Netflix. The company transitioned to the online streaming industry in the early 2000s and has since enjoyed massive popularity.

Netflix works by buying the streaming rights for various television shows or films that are in high demand. There are also original television shows and streams produced by the company, often referred to as Netflix Originals, which are solely available on their website.

Netflix’s success has led to many companies launching their own streaming websites, most notable among which is Disney+. The Disney+ website features all of the films and TV shows produced or owned by Disney.

This includes the various Marvel Cinematic Universe entries, Star Wars and all of the spin-offs, and of course, the classic animated Disney films, and their live-action remakes.

Existing businesses have jumped on the possibility of streaming. For example, one of the latest developments in the iGaming world is the rise of live casino. A human host deals cards to the audience, and either via camera or live chat, members of the audience can play against the host in real-time.

Livestreaming is also a huge part of the gaming world. When it comes to game streaming, there is no company bigger than Twitch. Twitch.com is a live streaming service, populated by various types of live streams.

What are the Most Popular Games to Stream?

The most popular video games to stream on Twitch are, more than not, the usual suspects. League of Legends, the most popular game in the world right now, is pretty high on the list, and so-called “casters” of LoL are pretty likely to get some decent views.

League of Legends is a Multiplayer Online Battle Arena, with the goal of which is to invade the enemy base and taking their HQ.

When it comes to Twitch streamers, the most popular LoL streamer is loltyler1, with over 4 million followers.

Fans of loltyler1 who have time to spare can watch his hours-long streams of LoL, and for more casual folks out there, the few-minute-long highlights are where you can find the most enjoyment.

Apart from League of Legends, it won’t shock anyone to know that Fortnite enjoys huge popularity on Twitch. One of the biggest games right now, Fortnite has several different game modes, which makes playing the game a lot more interesting.

This also makes watching streams of the game a lot more interesting, as it offers a diverse experience.

In terms of streamers of Fortnite, the most popular and most followed one is Ninja. Ninja also holds the distinction of being the most popular Twitch streamer in general, with 17 million followers.

While nowadays he mostly creates Fortnite-related content, it was only a few months ago that he also played other popular Twitch games, like Apex Legends. He has also dipped his toes into various Final Fantasy games, so there is always the chance that he will continue to create more diverse content in the future.