The Simpsons has once again predicted the future, this time with the results of the Winter Olympics Curling.

In a 2010 episode titled ‘Boy meets Curl’,  Homer and Marge take up curling, and they, along with Principal Skinner and his mom, lead the US Team to a gold medal during that year’s games in Vancouver.

Ironically in that episode, the Simpson’s team beat Sweden, just as the USA did in a shocking upset victory over Sweden inPyeongchang on Saturday. 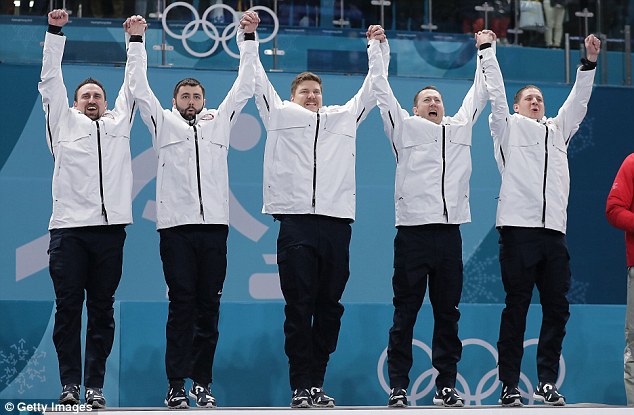 This isn’t the first time the cartoon, now in its 29th season, has made a joke that turned out to be prescient.

They ‘predicted’ the Ebola outbreak, Greece’s economic difficulties, and a horse meat scandal.

Five years before she dove into the NRG Stadium to perform her Super Bowl halftime show, Lady Gaga was the subject of a Simpsons episode called  ‘Lisa goes Gaga’,in which a Gaga like character descends on Springfield to perform

In 1998, in an episode where Ron Howard wants to direct a movie that Homer wrote, one scene shows the exterior of 20th Century Fox, and on the sign it says ‘a division of the Walt Disney Company’.

Disney made a deal to acquire 20th Century Fox in December, 2017. 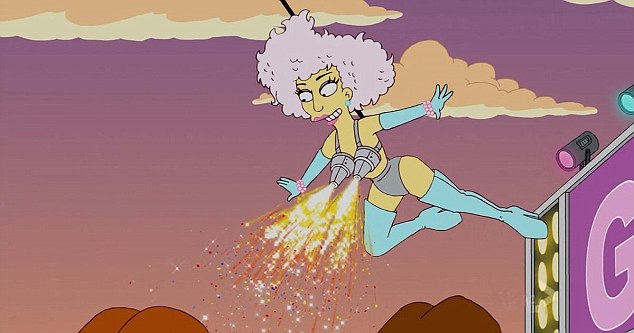 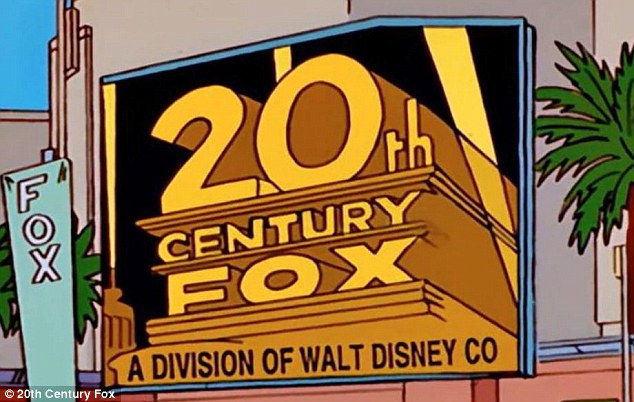 Writers called their 2010 ‘President Trump’ episode ‘a warning to America’

And in probably the most famous, and most telling coincidence, in  2000, in an episode called ‘Bart to the Future’, Lisa Simpson becomes president, and she ‘inherits quite a budget crunch from President Trump’.

In a 2016 interview with The Hollywood Reporter, writer Don Graeney called the episode a ‘warning to America’, noting that a Trump presidency ‘just seemed like the logical last stop before hitting bottom. It was pitched because it was consistent with the vision of America going insane.’