A shaft of light to illuminate the gloom into which Australian soccer has plunged since the Melbourne derby debacle is expected later this week.

The Socceroos, whose World Cup heroics gave the sport such an injection of hope before the violence at AAMI Park on Saturday night knocked it back, are set to reach their highest point in the FIFA men’s world rankings in more than a decade.

Graham Arnold’s side, who won two matches in Qatar in reaching the last 16 – where they scared eventual champions Argentina, will climb 11 places to 27th in the rankings. It is their best placing since being 25th in September 2012 under Holger Osieck. 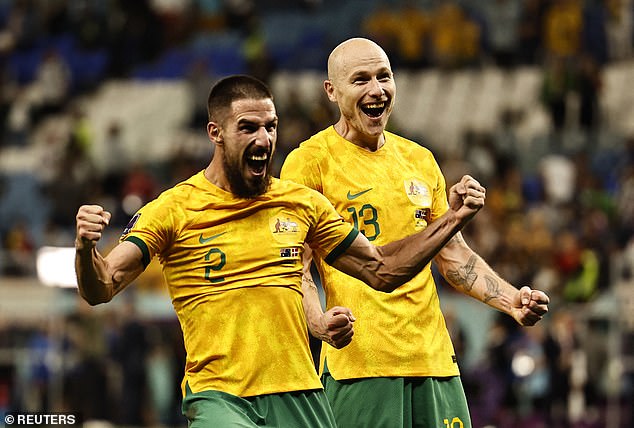 Along with another finals surprise package, Morocco, Australia will be this month’s biggest climbers.

Rankings are significant in that they are often used for seeding purposes, including in World Cup qualifying as well as at the finals. Australia will remain the fourth highest Asian nation behind Japan (20), Iran (24) and South Korea (25) but will be well clear of fifth-ranked Saudi Arabia (48).

According to ESPN and rankings tracking websites Brazil will remain No.1 when the official rankings are issued on Thursday despite being knocked out at the quarter-final stage. 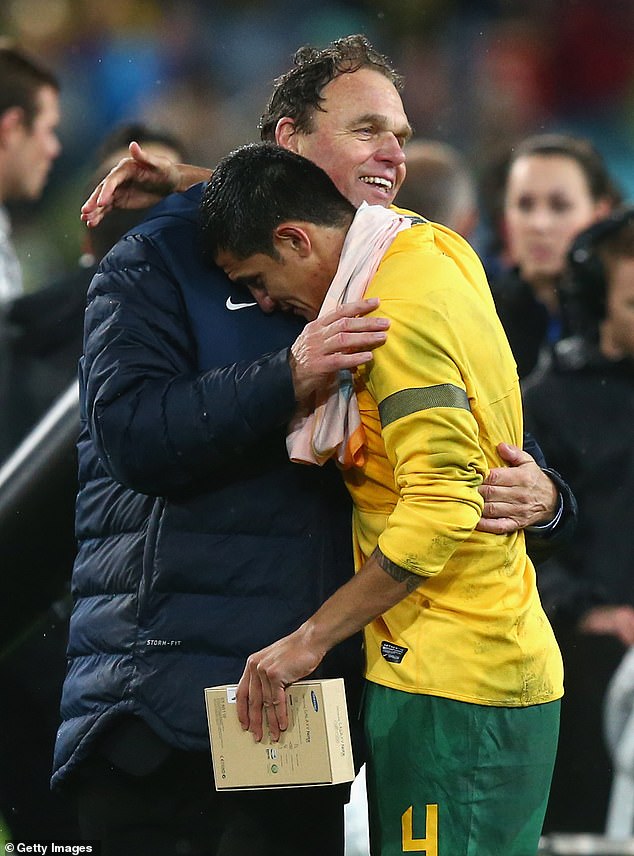 Either Argentina or France would have overtaken them if they had won in regulation time, but the former’s penalty shoot-out victory did not garner enough points to displace Brazil.

Argentina will move up to second with France third and Belgium, who exited in the group stage, down to fourth. Quarter-finalists England and the Netherlands will be next with third-placed Croatia climbing five places to seventh.

European champions Italy, who did not qualify for the finals, will be eighth with Portugal and Spain making up the top 10 and Morocco in 11th.