The Specials singer Terry Hall, 59, opens up about horrific child abuse that sent him spiralling towards drugs and depression after he was abducted by paedophile ring aged 12

The Specials singer Terry Hall performs on the One Show

Terry Hall has revealed how he was kidnapped by a paedophile ring in France as a child.

The Specials frontman opened up about the traumatic experience aged 12 which triggered depression and addiction in later life.

The singer, now 59, was abused sexually by the sick criminals for multiple days.

After the abuse the at the hands of his teacher and others, the Coventry hitmaker began to rely on Valium and quit school.

Hall even sang about the harrowing experience in his 1980s band Fun Boy Three with the song Well Fancy That.

Speaking on the Richard Herring’s Leicester Square Theatre Podcast, he recalled: ‘At 12 I got abducted by a paedophile ring in France and that was a real eye-opener.

‘And I can laugh about it now but it sort of switched something in my head and it’s like I don’t have to do that and that’s when I started like not listening to anyone.’

Asked if this is why he left education, father-of-two, Hall, said: ‘I was sort of drugged up then on Valium for about a year and I didn’t go to school.’

Herring added: ‘I didn’t realise it was as extreme as that.’

Hall said: ‘I find it quite easy to forgive and forget. It’s like, you know, going back to my abduction, it’s like you can let that eat away at you but then well you know it’s paedophilia and it’s like part of life really.

‘It’s unfortunate it happened to me but you can’t just let it destroy your life, it’s not good. 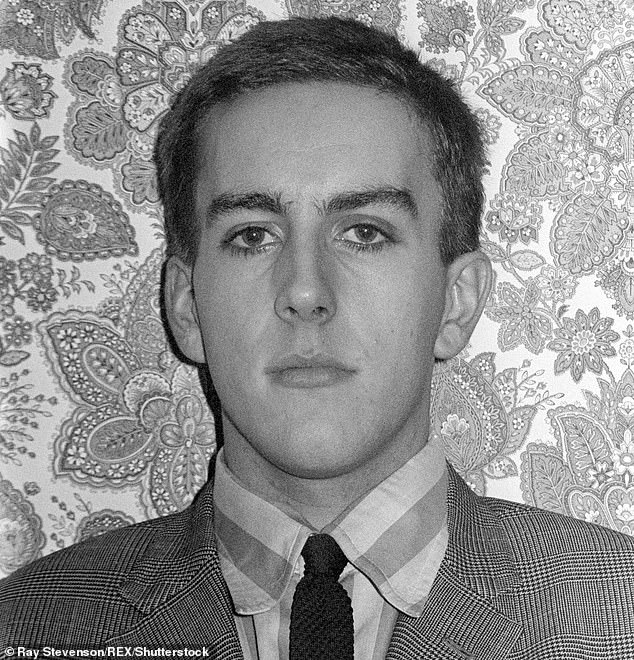 Herring said: ‘But how do you even begin to overcome something like that?’

Despite his struggles the singer went on the become the frontman for The Coventry Automatics, who eventually changed their name to The Specials.

Herring said: ‘Well people say that about comedians that you need to just suffer to be a great comedian so you need to have suffered something that bad to unlock that.’

Hall added: ‘It helps, I mean I suffer from manic depression and avoided all sorts of medication for a long time, then 10 years ago I started taking Lithium and stuff and I’m still on these drugs. And it sort of helps, it sort of helps.’