The Sportsmail TOP TEN punditry teams from across the globe… who features and where do they rank?

Punditry teams have become an essential part of the sporting viewing experience and, in some cases, are now more entertaining than the sport itself.

With viewers wanting the very best sub-plot to partner the main event, pundits are scrutinised now more than ever before.

Sportsmail‘s Thomas Schlachter has ranked the best punditry teams from a variety of sports based on four key categories: entertainment, analysis, chemistry and star-power.

The results are as follows:

Much was made of BeIN’s team for the 2022 World Cup and they came prepared with a star-studded line-up. Brazilian star Kaka was announced as the headline pundit with footballing icons David Villa, Gabriel Batistuta, John Terry and Arsene Wenger also on the team.

However, the results in the studio didn’t translate from the team on paper. Richard Keys won’t be happy with his side’s tenth place finish in these rankings but there’s plenty of room for improvement for four years’ time. 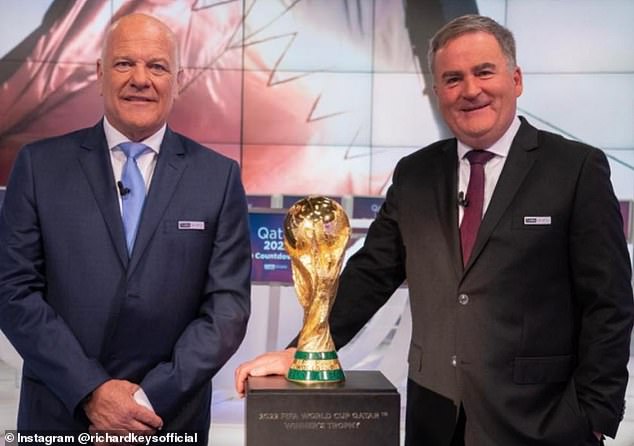 606 on BBC Radio 5 Live has been a key part of any football fan’s diet for many years. Now led by Chris Sutton and Robbie Savage it is an entertaining listening experience whether your team wins or loses. It provides listeners with a space to vent and moan or give outlandish opinions after games.

The chemistry between Sutton and Savage is what draws listeners in and you never know just how close the pair are to one of their classic debates. Great entertainment. 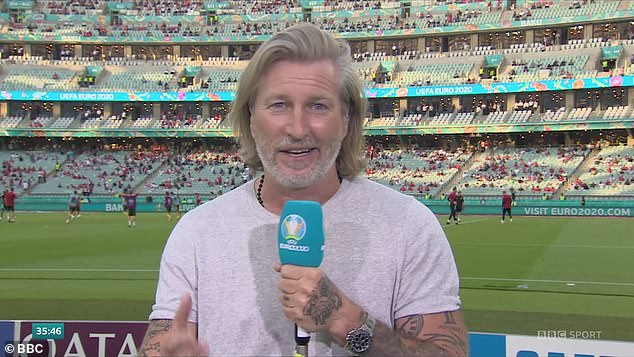 The BBC Six Nations team will be getting their suits out of the wardrobe ready for the start of the tournament in February. However, the team may feel hard done by that we have not got to witness their performance in the 2023 edition.

Whilst they aren’t the most entertaining of punditry teams, Sam Warburton, Martin Johnson and Co. are at the top of their game in terms of analysis and provide viewers with great insight to the game.

We will be keeping an eye on their performance in 2023 to see if they climb up the table with an improved showing. 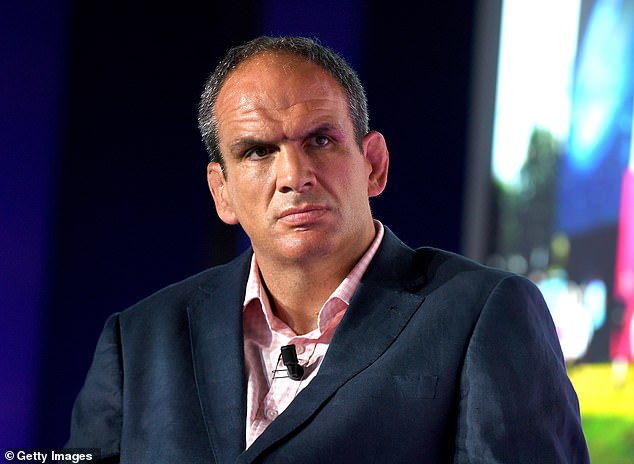 Sneaking into the top seven by just half a point are the World Cup team on ITV. Unfortunately, they were docked half a point due to their record when putting on England games – not that this would have impacted the standings.

Laura Woods was a great addition to the presenting gig, Ally McCoist was as sparkling as ever in commentary and Ian Wright, Gary Neville and Roy Keane held down the fort in terms of punditry – with Keane and Graeme Souness’ on-air clash a highlight.

However, something just didn’t feel right. Seeing Neville without Jamie Carragher and Wrighty not joined by Gary Lineker and Alan Shearer always takes some getting used to and they seem more at home when joined by their usual colleagues. 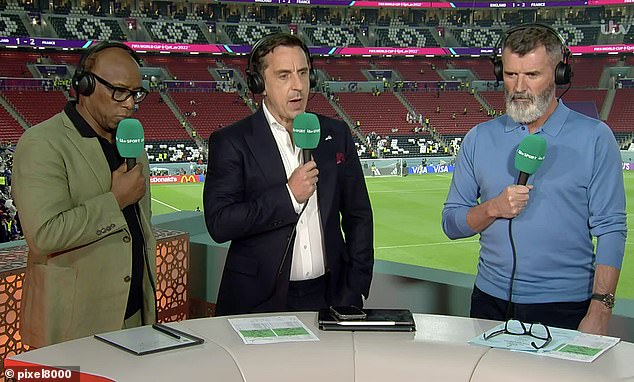 Just pipping their World Cup rivals into sixth place are the BBC World Cup team. This team has been tried and tested on Match of the Day and various other BBC shows and they came well prepared for their stint in Qatar.

Lineker and Shearer were as good as ever and, flanked by their co-stars, they did a good job this year. Micah Richards – more to come on him later – was a ray of sunshine in the studio and, alongside Guy Mowbray, Jermaine Jenas delivered a performance of a lifetime in the commentary box throughout the World Cup.

The addition of Pablo Zabaleta for the World Cup Final also went down a treat. 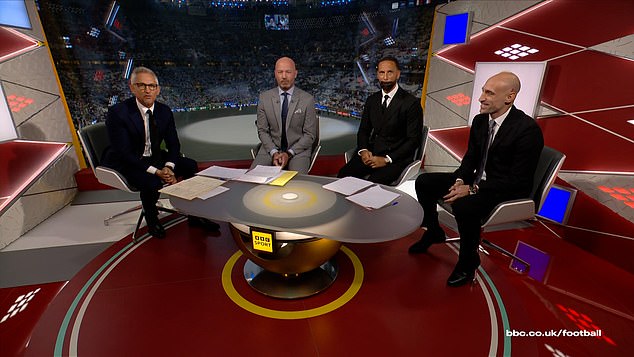 Just missing out on the Champions League spots for our punditry rankings are the F1 team on Sky.

I am sure I can’t be the only one who enjoys watching Martin Brundle battle his way down the grid pre-race more than watching the racing itself.

Brundle has produced some of the most entertaining punditry moments of all time and is in a league of his own for his never-say-die attitude when trying to get an interview in – Megan Thee Stallion and Brad Pitt know this only too well.

Alongside Brundle, David Croft in the commentary box is one of the most iconic voices in sport and continues to provide viewers with great insight and drama. 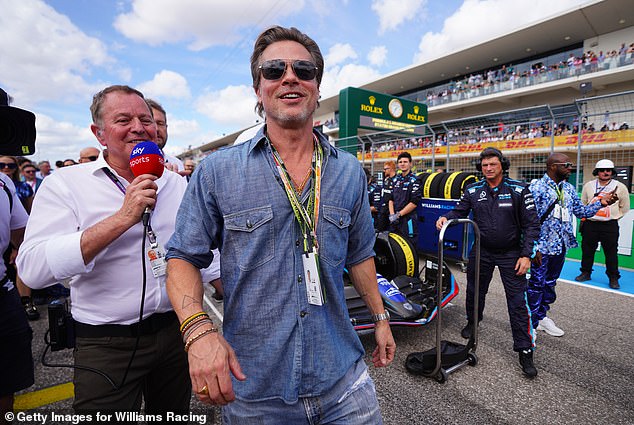 The Test Match Special team is one of the most iconic commentary teams across the world of sport. They broadcast all over the globe and have given memorable commentary moments to all there is to see in the world of cricket.

Jonathan Agnew and Phil Tufnell are among the brilliant long-term commentators and Alex Hartley and Carlos Brathwaite are among the recent additions who have kept fans entertained over the waves.

The on-air chemistry of the team keeps fans tuned in with some of their stories saving some very dire games of cricket in the past. 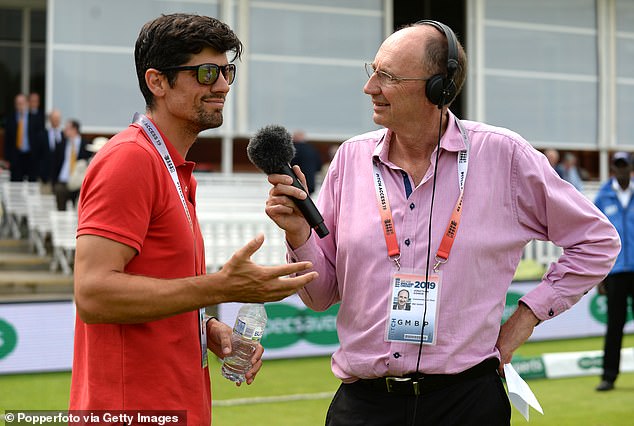 Winning the battle of the football punditry teams is the brilliant Champions League team on CBS.

Kate Abdo steers the ship brilliantly, mainly joined by Thierry Henry, Carragher and Richards. The team provide viewers with something that is not often associated with football punditry – genuine entertainment. ‘Big Meekz’ thrives alongside Abdo and his co-pundits and the mini-games and stories which fill the show are extremely fun to watch.

Henry, Carragher and Richards work brilliantly as a trio and their non-stop back and forth puts them well above their footballing rivals. 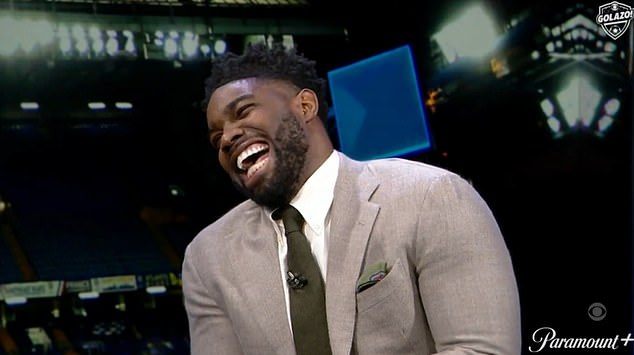 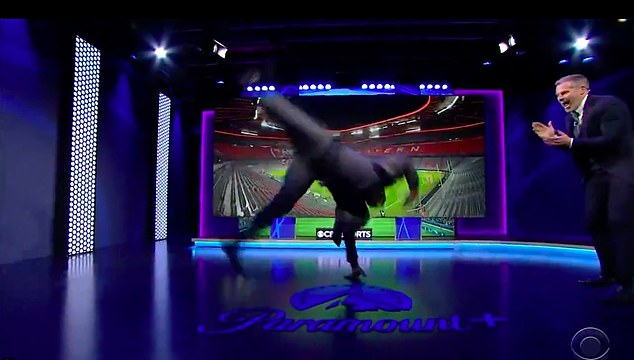 The best standalone show in the rankings, Inside the NBA is unlucky to find itself finishing only second in the standings.

Hosted by Ernie Johnson Jr. with Charles ‘Chuck’ Barkley, Kenny Smith and Shaquille O’Neal as pundits, Inside the NBA provides viewers with some incredible moments and is hilarious from start to finish.

Nobody is safe from being the butt of the joke with Chuck and Shaq often finding themselves on the receiving end of the rest of the panel’s pranks.

Clips from Inside the NBA go viral on social media every time the gang get together and Shaq being pushed over into a Christmas tree is just the latest in a long line of iconic moments on the show. 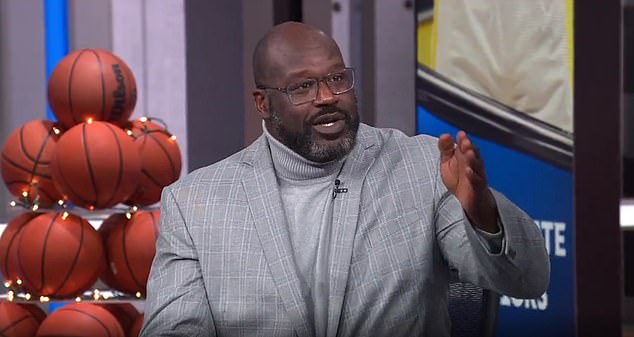 Winning the prestigious Sportsmail punditry award is the brilliant Sky Sports Cricket team. This team have set the standard for sporting punditry for years and are considerably above any of the other main teams in the UK.

Hosted by Ian Ward, and flanked by regulars and former England captains Nasser Hussain and Michael Atherton, the team have found the perfect formula between entertaining the viewers whilst providing brilliant analysis.

The team work closely with the analytics company Cricviz to stay ahead of the game in delivering cutting edge analysis – with the use of modern stats to partner their pundits’ segments.

Nasser has the impressive ability to call things the ball before they happen and Athers gave us one of the funniest bits of commentary on TV after being duped by a viewer – it was some spell by Hugh Jardon. 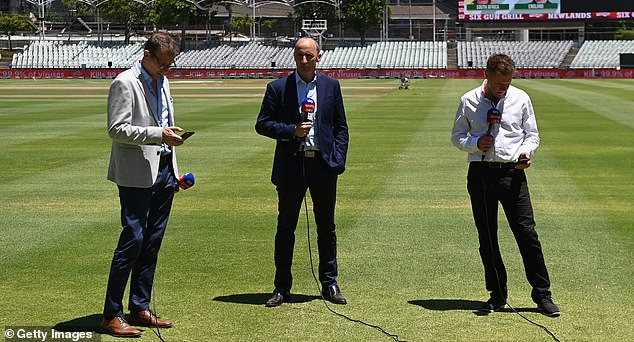 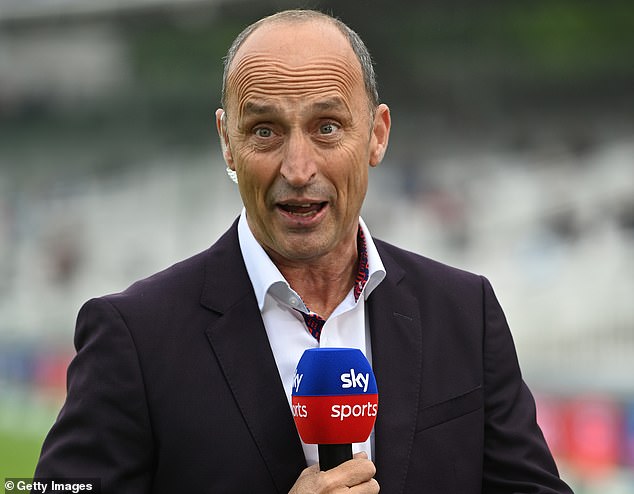