The stunning winners of a prestigious drone photography competition revealed

It’s photography taken to another level.

These are the jaw-dropping winning and runners-up still images in the SkyPixel 2018 Aerial Storytelling Contest, which attracted over 30,000 submissions from drone photographers and videographers from 141 countries.

The grand prize winner in the still image category is Deryk Baumgartner, who used a Mavic Pro drone to capture a sun-bathed Mont-Saint-Michel in northern France emerging out of fog, framed by ribbons of water.

Mr Baumgartner said that he took the image just as he was about to go home. He said: ‘Stick to it for a little longer in life when you are just about to fold, the silver lining will often unveil itself.’

After the top overall prize, gongs were handed out in various categories including travel, sports, urban life, nature and creativity. From a football match on the Lofoten islands to morning prayer in Bagan, the winning submissions, says SkyPixel, ‘captured amazing stories that took place in different parts of the globe’.

Scroll down to see snaps from aerial photographers at the height of their power. 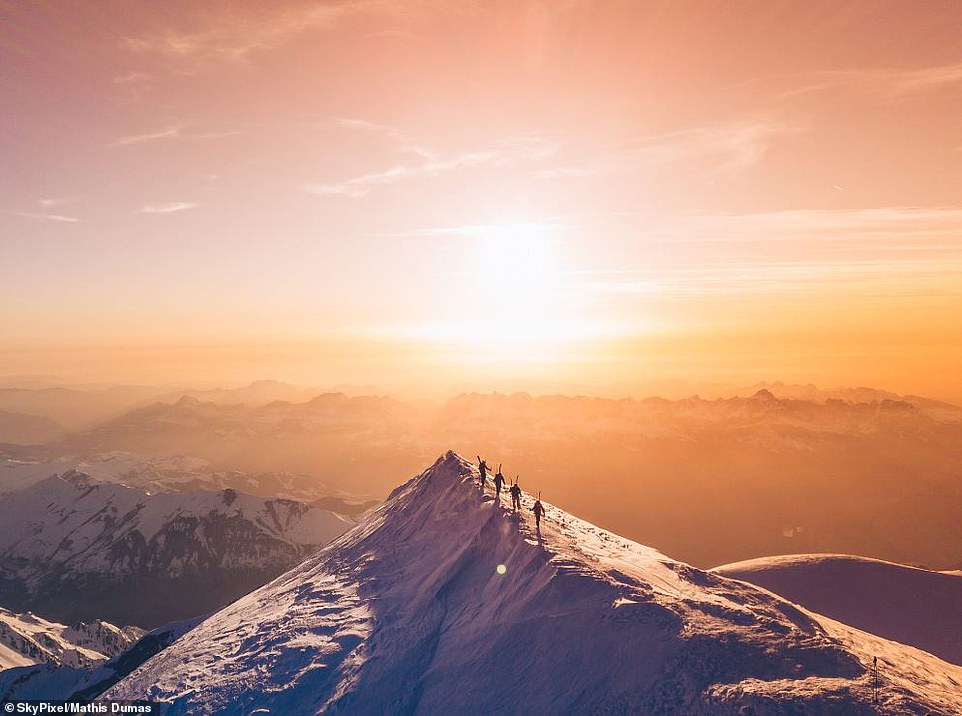 This image, called ‘Summit for the team, Mont Blanc’, shows the Dynastar ski team walking the 4,810-metre (15,780ft) Mont Blanc summit in France, the highest point in the Alps, before skiing the north face during sunset. The image, by Mathis Dumas, is listed as a ‘nominated entry’

This mesmerising image of a road bridge in Tibet earned Li Wei a nomination for the People’s Choice Prize, with the winner chosen based on the number of likes 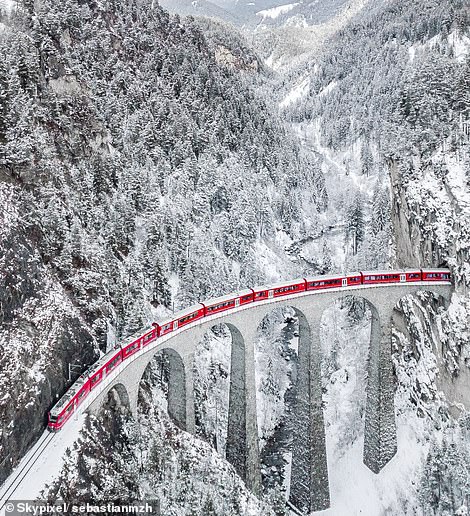 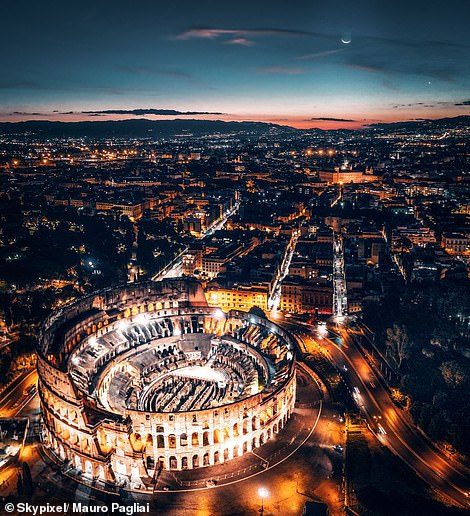 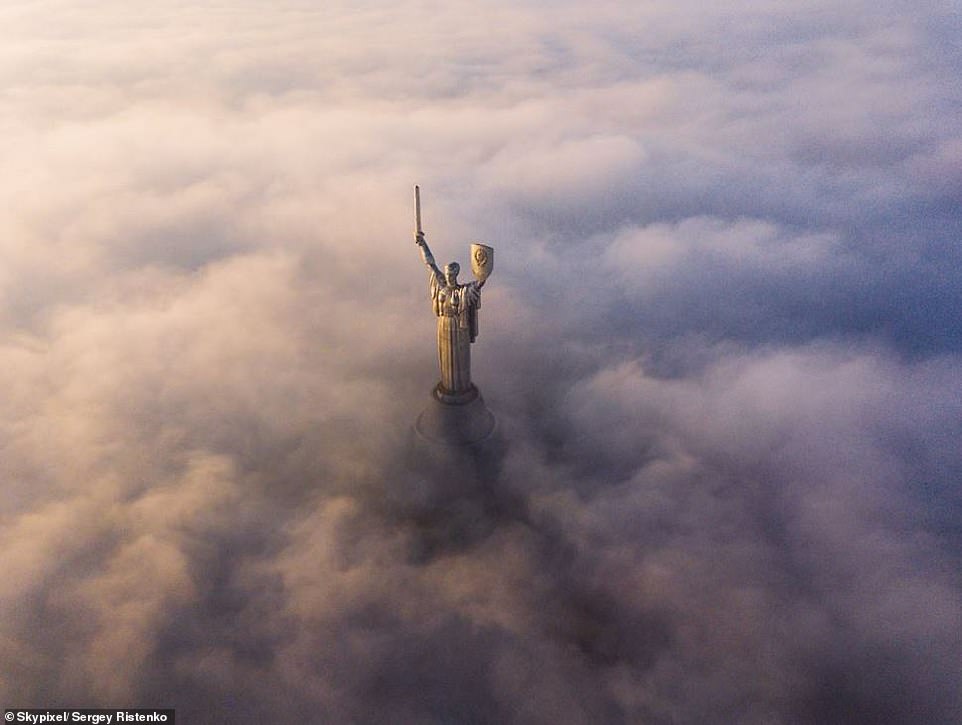 Called ‘Kyiv monuments’, this haunting picture by Sergey Ristenko is in the running for the People’s Choice Prize 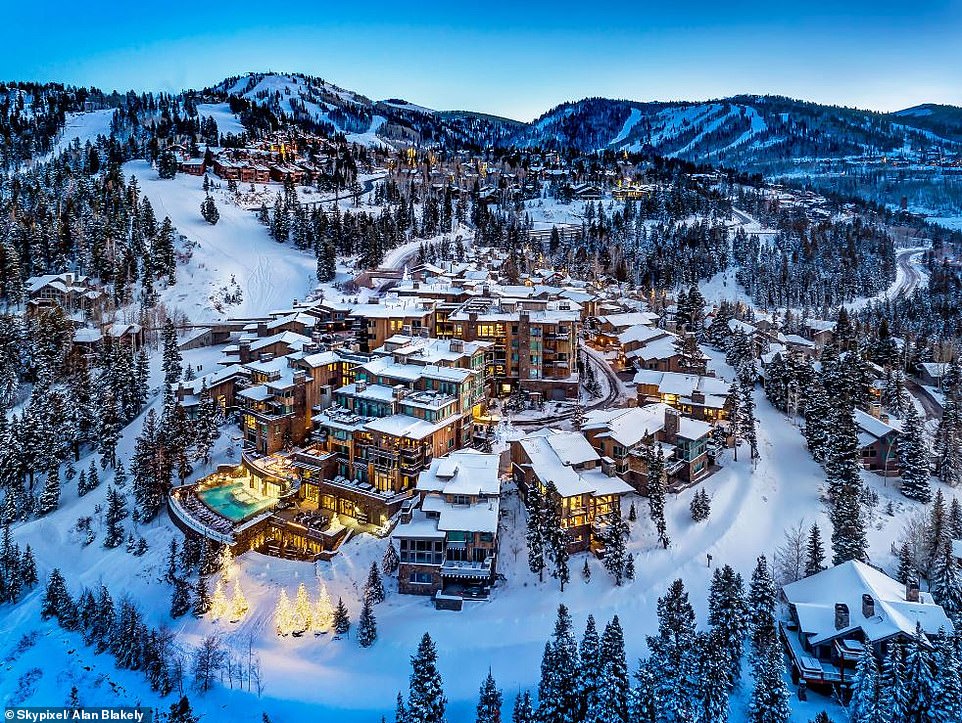 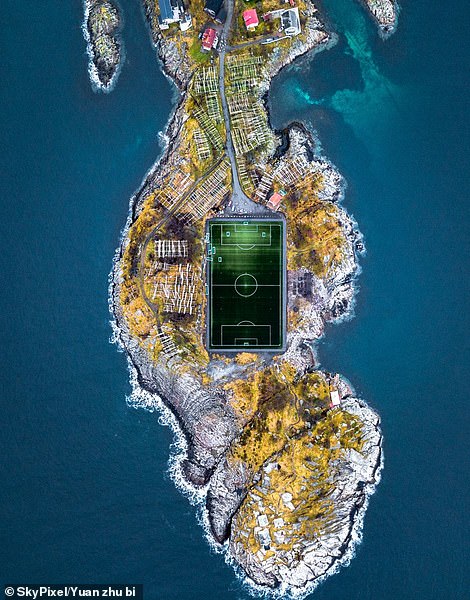 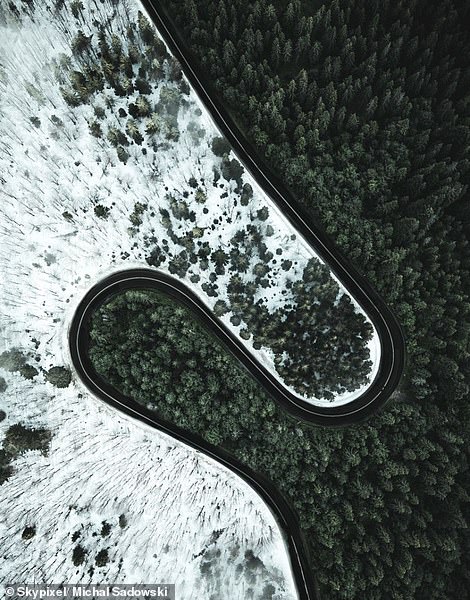 Yuan Zhu Bi is in the running for the People’s Choice Prize thanks to this image (left) of a football pitch on the tiny island of Henningsvær in Norway’s Lofoten archipelago. Population – 500. On the right is another image in the running for that prize taken by Michal Sadowski. It’s called Infinity Road: Summer vs Winter, and was composed using two shots, one taken in the summer, one in winter, eight months apart 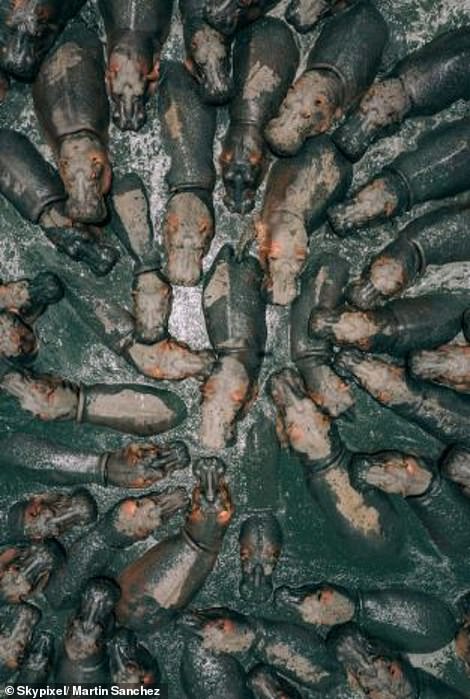 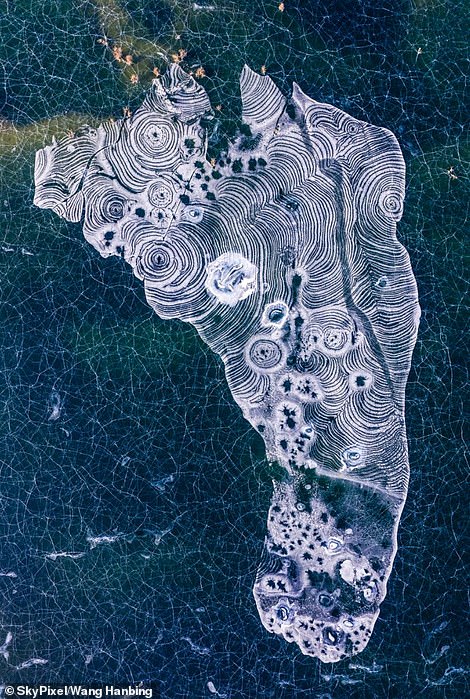 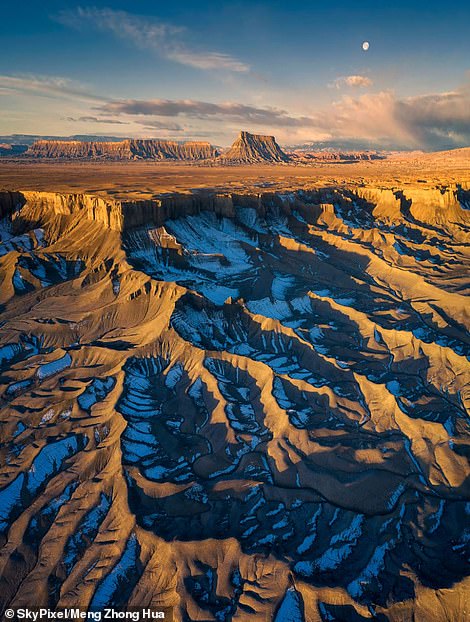 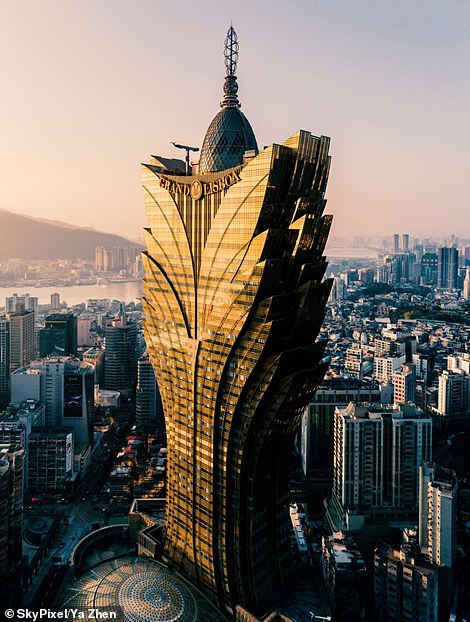 This image (left), called Nature Engraving, was taken by a DJI P4P drone in Utah. Photographer Meng Zhong Hua said that the landscape ‘looks like a carving’. It came third in the nature category. The image on the right, of Macau’s iconic Lisboa Hotel, captured on a Phantom 4 Pro by Ya Zhen, scooped third prize in the architecture category 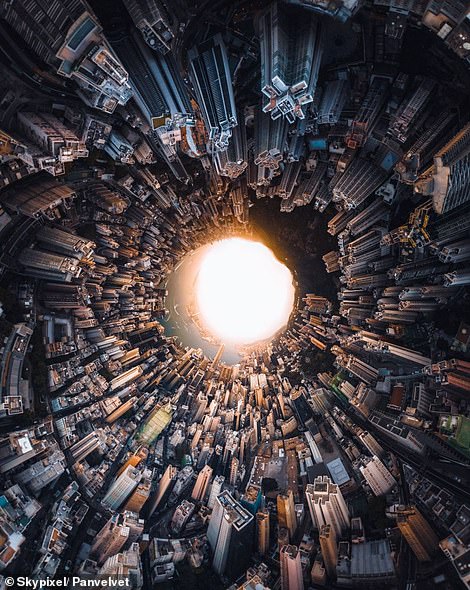 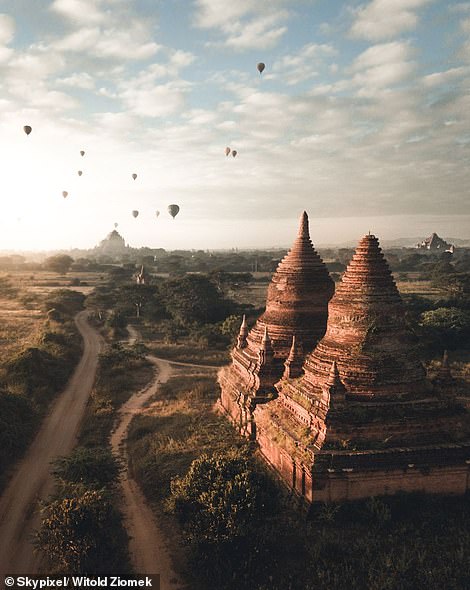 Called Not a Small HK Island, the image on the left won the architecture prize. The image on the right, of a sunrise in Bagan, Myanmar, scooped second prize in that category 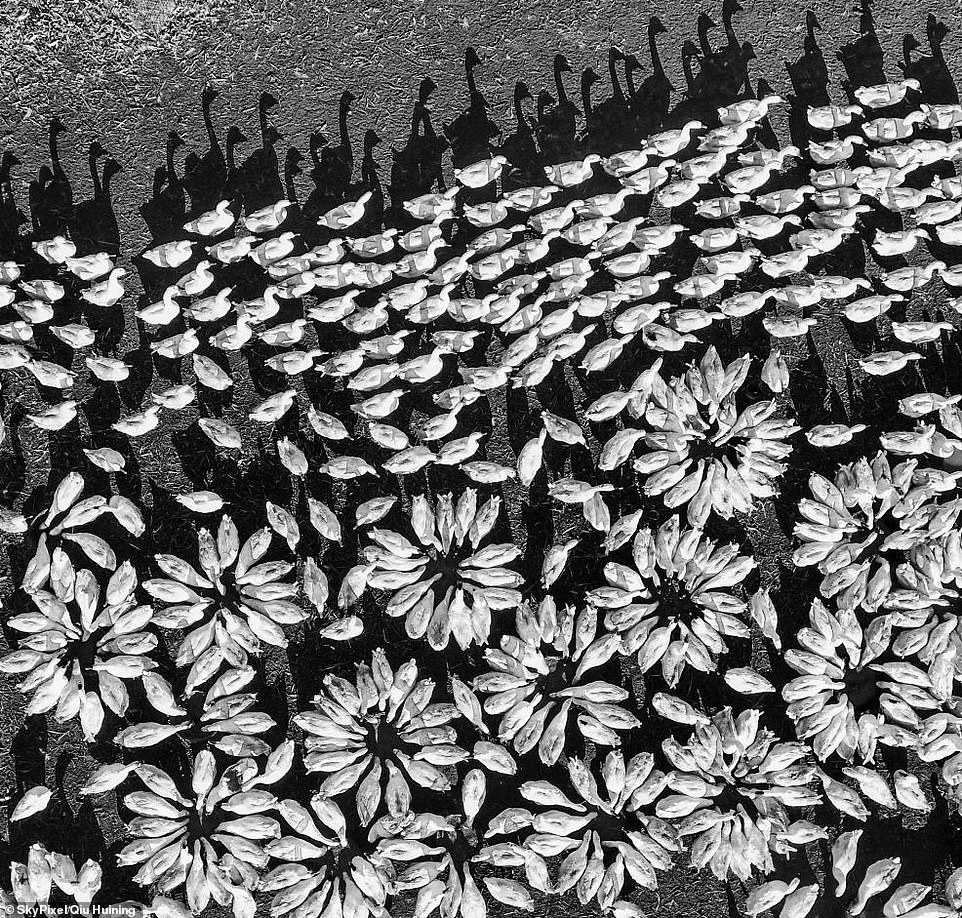 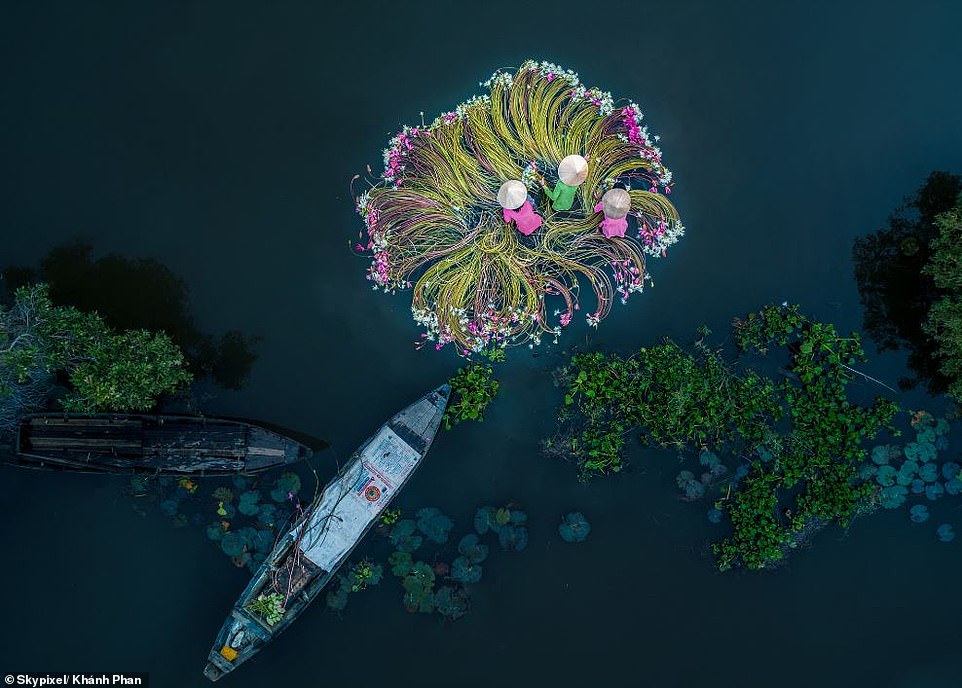 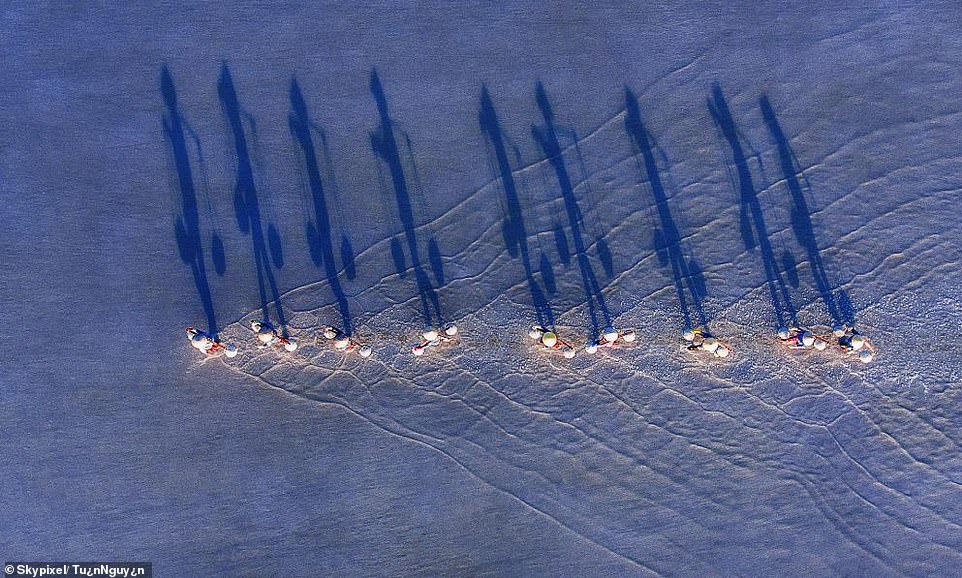 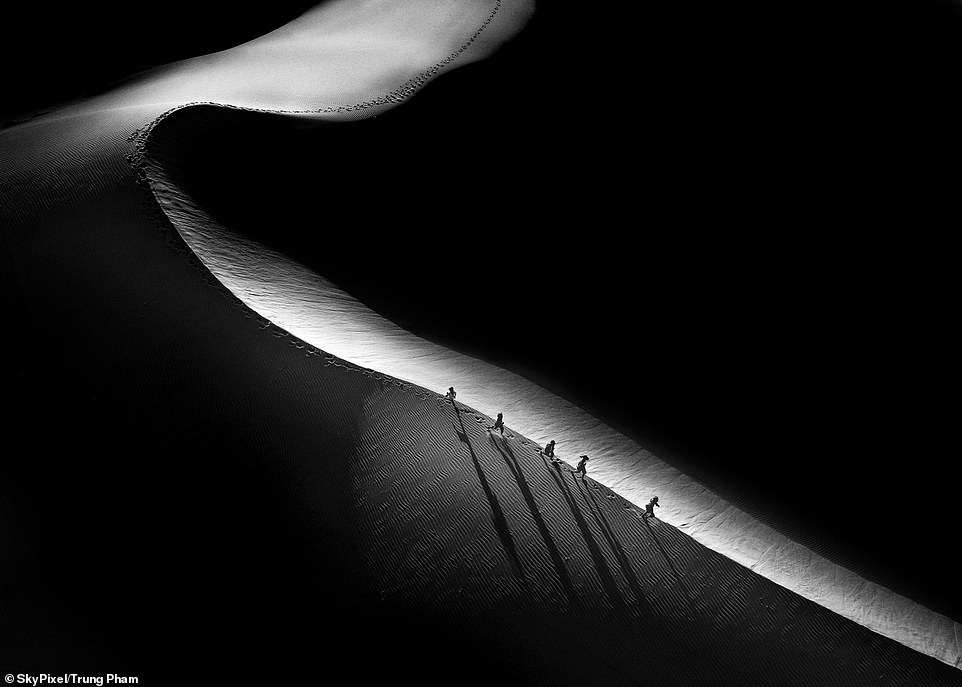 Children exercising by running through sand dunes near their homes in Phan Rang, Vietnam, early one morning. This beautiful picture won first prize in the sport category 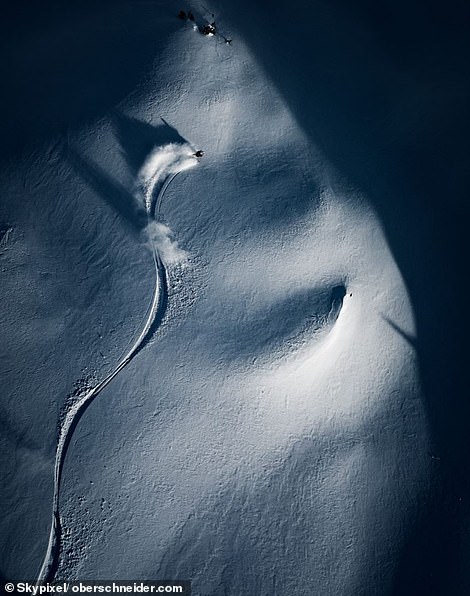 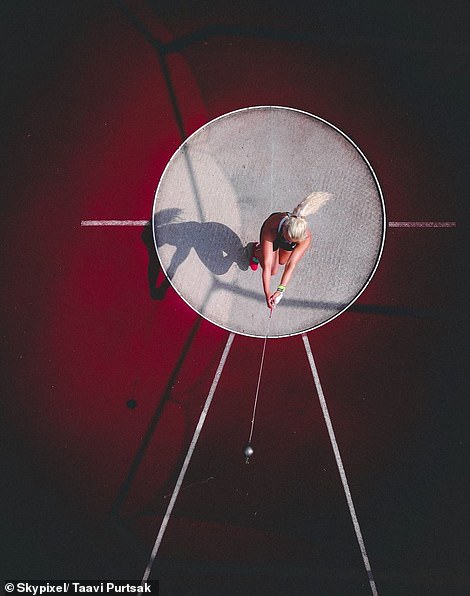 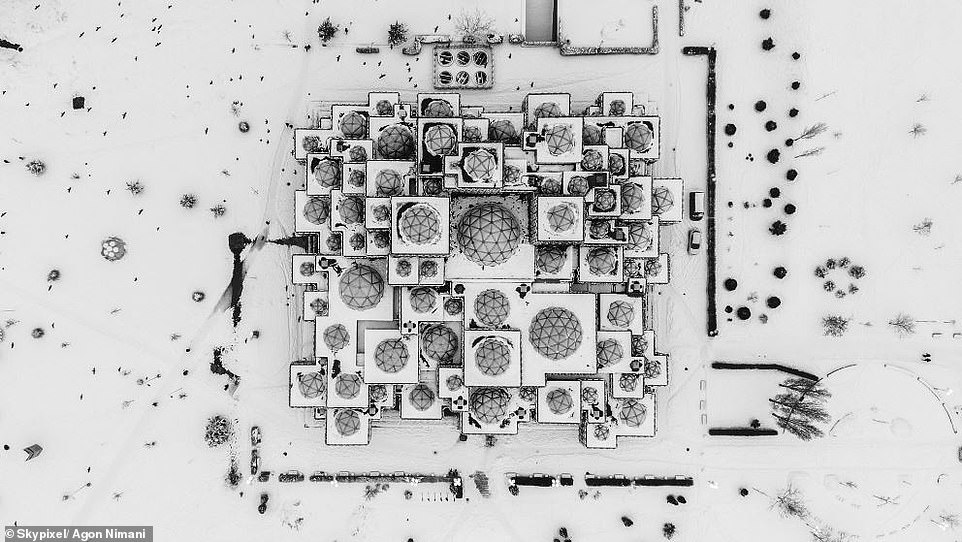 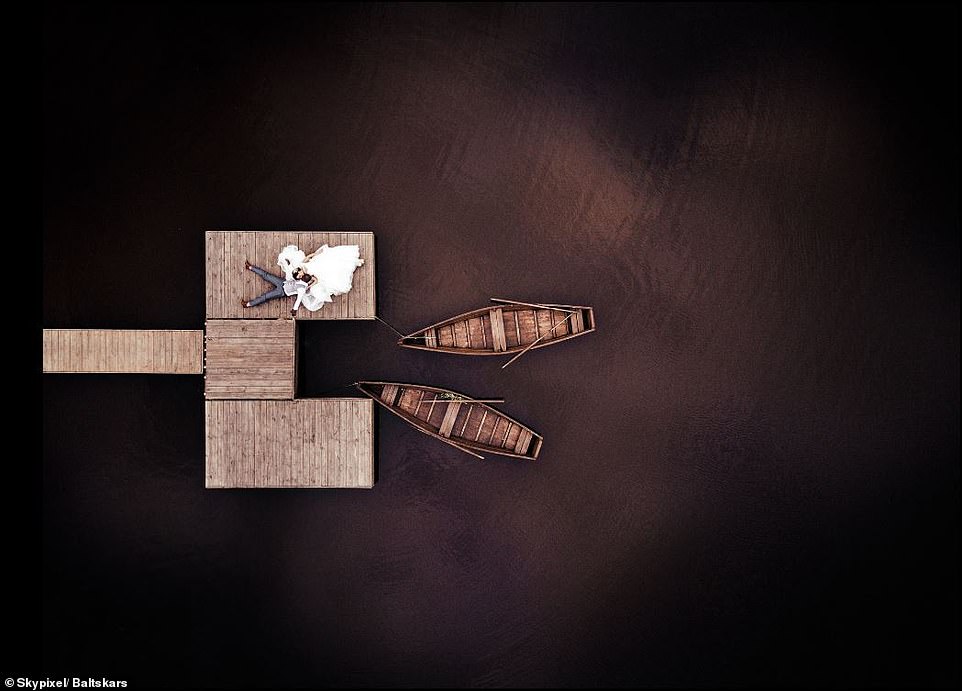 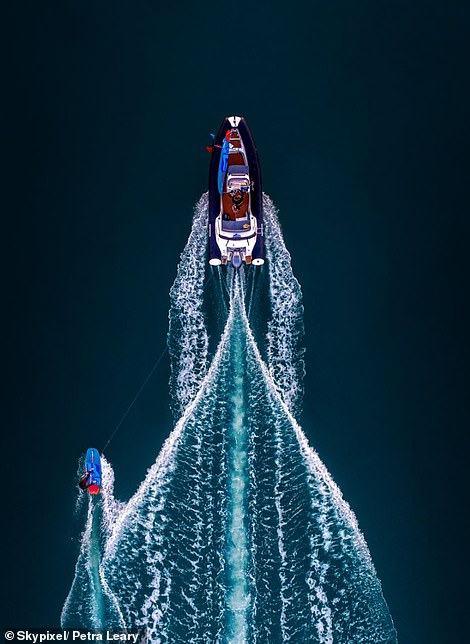 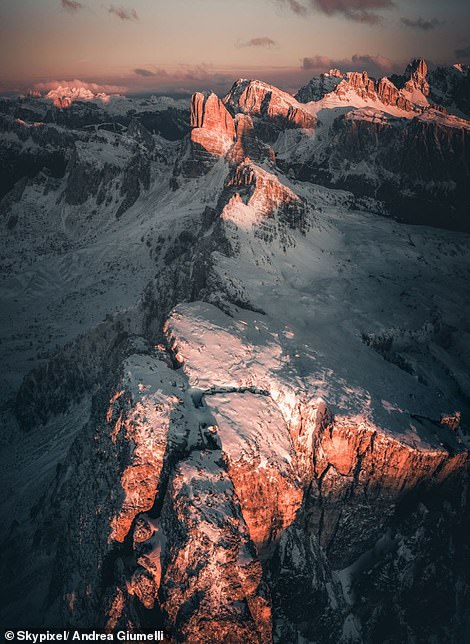 Both these images are in the nominated entry list. The one on the left was taken in Auckland harbour at sunrise. The one on the right in the Dolomite mountain range, when it was -18C 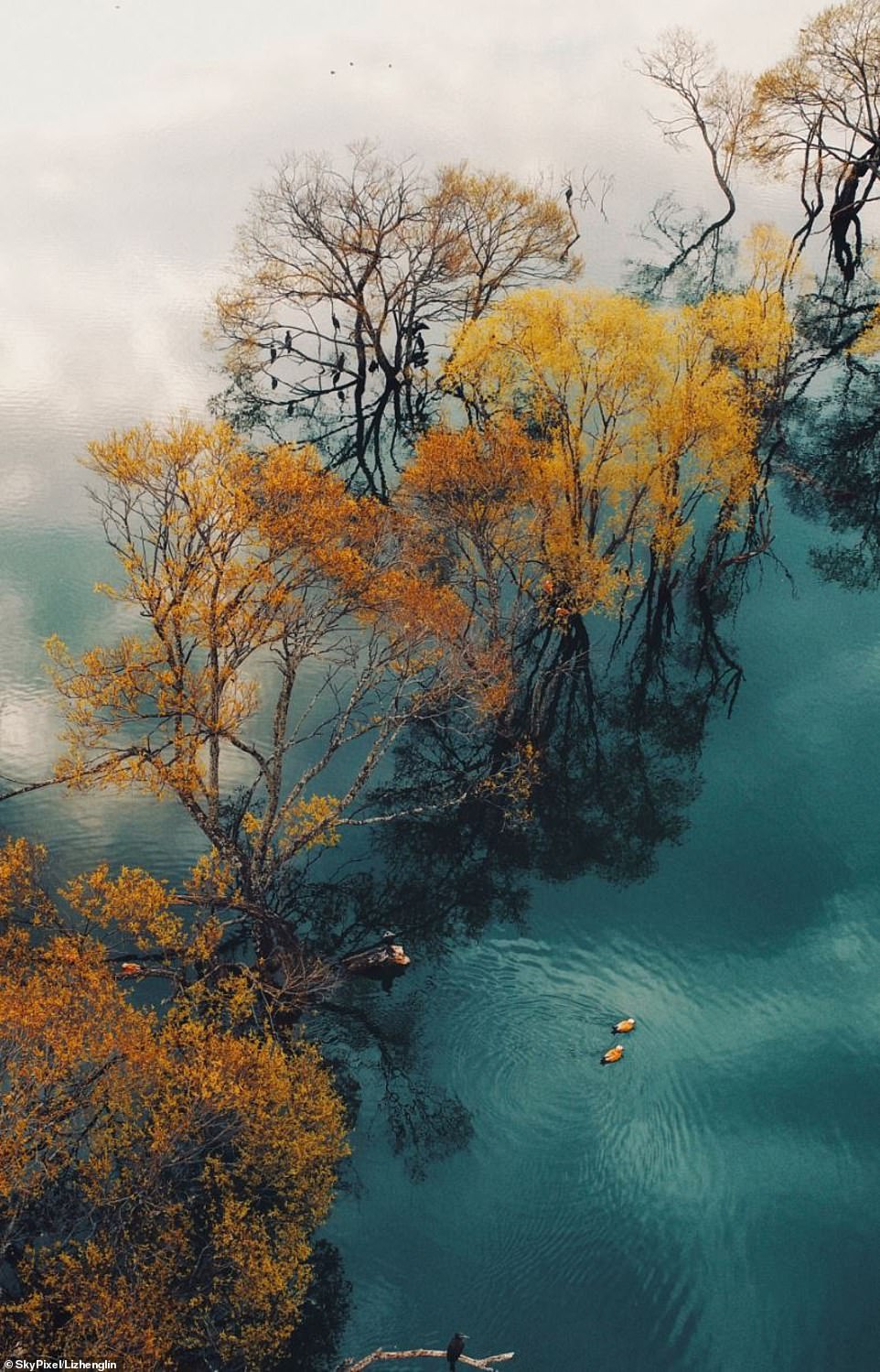