‘The tenacity with which they play with is unrivalled in Europe,’ Rio Ferdinand hails Liverpool

‘The tenacity with which they play with is unrivalled in Europe’: Rio Ferdinand hails Liverpool’s attacking threat as he suggests that Jurgen Klopp’s side are the team others badly want to avoid

Rio Ferdinand has suggested that no side in the Monday’s draw for the last-16 of the Champions League will want to play Liverpool.

The Reds made it through to the knockout stages after beating Napoli 1-0 at Anfield to finish second in Group C.

Ferdinand, who won the Champions League with Manchester United in 2008, hailed Jurgen Klopp’s side for playing some of the most exciting football in the competition.

He told BT Sport: ‘Jurgen sounded more pleased with the way that they played and they nullified a Napoli team who have got goals in them and they didn’t really create much.

‘They started playing out of character which is a fantastic achievement. The tenacity with which they play with is unrivalled in Europe at the moment.’

Mohamed Salah’s first-half strike proved to be the difference against Carlo Ancelotti’s Napoli. 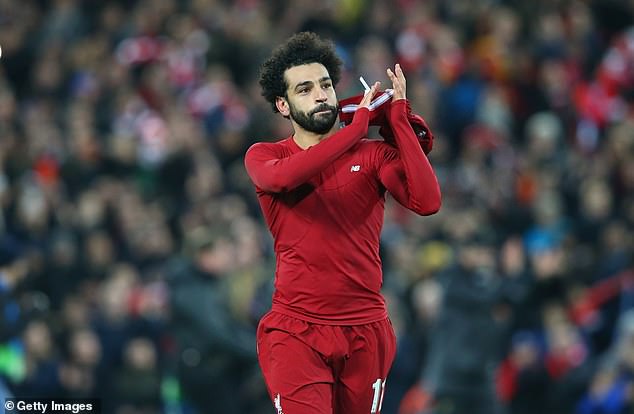 Salah has scored three goals in the Champions League this season, with another 10 recorded in the Premier League.

Ferdinand said while Salah was alongside Sadio Mane and Roberto Firmino, Liverpool would remain as a major threat in the competition.

He added: ‘They are aggressive, on the front foot and their attention to detail is something to behold but when you’ve got Mo Salah, Mane and Firmino backing it up this are a team you wouldn’t want to come out of the hat and have to play against.’ 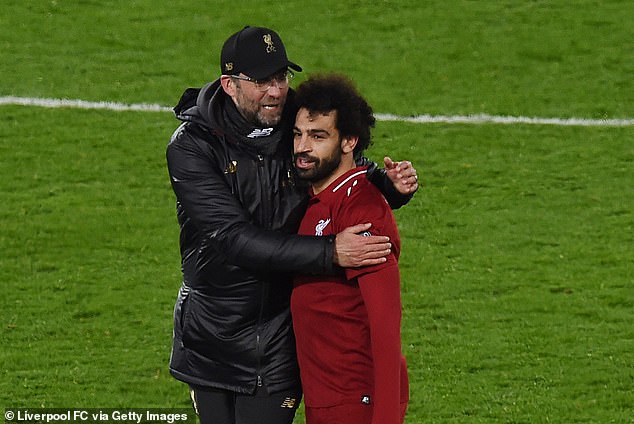