The Top 5 Causes of Road Rage 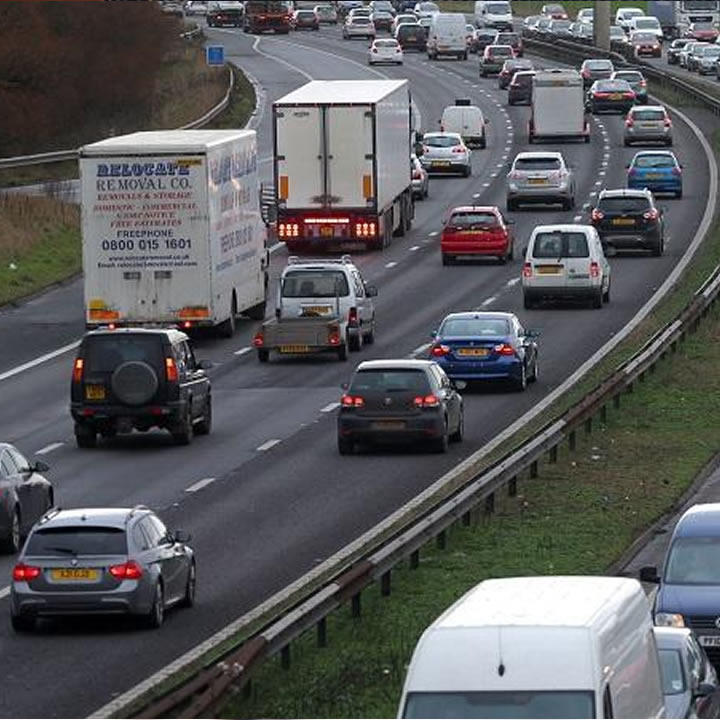 We all get frustrated sometimes while driving. Perhaps another driver runs a red light or crosses the centerline. But sometimes an individual’s anger crosses the threshold into full-blown rage. So what exactly is road rage and what causes it?

What separates road rage from run-of-the-mill anger is retaliatory action. An angry driver might act annoyed, but a driver experiencing full-blown road rage wants to get even. This may sound funny, but as this road rage victim in the Bronx points out when another driver pulls out a gun, it is anything but funny.

The 42-year-old man was involved in a fender bender and almost lost his life at the hands of an exasperated driver. So what causes otherwise reasonable people to react in such an extreme way?

The Politics of Raging

Psychologists suggest unreasonable anger often has nothing to do with traffic. Instead, people are upset overwork or family issues, then take it out on others. Aggravating traffic situations can unleash inner demons, and the driver one car over is a handy scapegoat, especially if the circumstances involve one of the following.

How to Handle Road Rage

Checking your own behavior can go a long way in preventing unwanted outbursts from other drivers. According to the Insurance Information Institute, aggressive driving plays a major role in road rage and auto crashes. So check your attitude before you get behind the wheel, and don’t let outside events dictate your driving behavior, even if you are upset. You could save someone’s life, including your own.

If you or someone you love is in a wreck caused by an aggressive driver, experienced car accident attorneys will definitely help, but what you do at the accident scene is highly important. Victims are advised to avoid pulling over and are instead encouraged to keep safe driving to the nearest police station. Remember to document everything and take photos or video on your phone, which may be used later as evidence against a reckless driver.