The Top 9 Tips For Buying Dogecoin 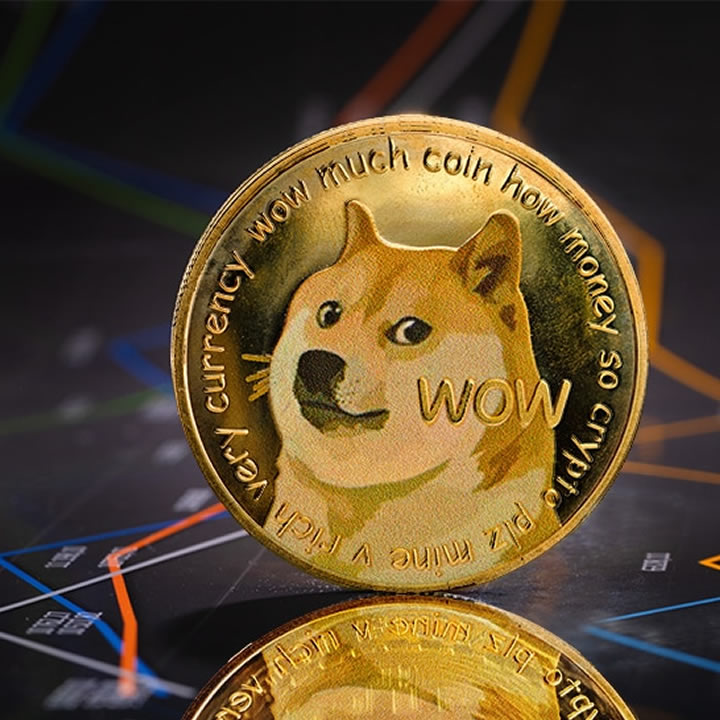 Dogecoin has been around for a while now, and it is not going away anytime soon. On the contrary, the community surrounding Dogecoin is growing stronger every day. While this cryptocurrency was initially meant to be a joke, many people have seen potential in it.

You can have a lot of fun when you buy dogecoin, but they also have an absolute value, which you can use for online purchases or trade on exchanges if you want another currency instead of USD/EURO, etc.

Do not buy more than you can afford to lose. This is true about any type of investment, but it’s essential for cryptocurrencies because their prices are volatile. You may have just bought into dogecoin or some other cryptocurrency at the peak of a bubble, only to see that value plummet shortly afterward.

Even if this doesn’t happen right away, expect prices to continue fluctuating over time as different countries take regulation measures and technologies change.

It would be wise to put in what you can afford to lose first on an experimental basis until after your first purchase – then consider buying more significant amounts if everything works out well enough.

Pay attention to current trends when deciding which altcoins (alternative cryptocurrencies) are worth investing in next. For example, Dogecoin has seen popularity as a meme, but it is also respected for its technical achievements. In addition, its community is constantly working on projects that make cryptocurrency more user-friendly and easier to integrate into people’s daily lives.

Never leave your coins stored at an exchange unless you are actively trading them. Exchanges have been hacked in the past because they stored everyone else’s money and their own private keys (the passwords used to send funds). This means that if someone hacks into an exchange wallet, then all of those accounts’ balances may be stolen.

Keeping cryptocurrencies offline using paper wallets can reduce risks by making it harder for hackers to steal anything from online exchanges or digital storage drives.

If possible only deposit what you plan on investing immediately. This is especially true for cryptocurrency exchanges. If you are thinking about depositing more money later on down the road, then try to make separate transactions. If something happens on your end or with an exchange’s security system – only a certain amount of funds might be lost instead of everything.

Most cryptocurrencies have their own official wallets that can be used to store them safely offline (or “cold”). Using desktop and mobile wallet applications can keep your digital assets safer than leaving them at an exchange because they will often store private keys locally rather than online.

Be sure to use all available security features when using any type of cryptocurrency service. For example, do not ignore two-factor authentication options like Google Authenticator or SMS verification codes whenever possible. These will make it harder for someone to access your account even if they know the password. Without two-factor authentication enabled, any malicious actor would also need your phone or mobile device to get into that account.

Only invest what you are comfortable with losing. Before buying dogecoin, asking yourself this question will help prevent future heartache when cryptocurrency prices go down (which is common). This means never putting money into cryptocurrencies unless you can afford to lose it all!

This might sound like a no-brainer, but plenty of people have done this and then later found themselves unable to pay rent due to poor planning. The worst part about investing in anything, though, is how emotionally draining it can be, so just try not to put too much pressure on yourself.

It is important to have a contingency plan for any investment. For example, one common strategy that cryptocurrency traders use to limit their losses during market crashes or dips is called “selling into strength” – meaning if the price of dogecoin starts dropping.

They will sell off some coins so that later down the road when it’s on an upswing again, they can buy back more with what money was leftover.

This way, you are not completely losing out because your original amount invested will be worth even more after everything else has gone back up (at least, this is how it works in theory).

Do not let anyone borrow your private keys! Seriously, never give them away, and make sure no one sees you enter those codes whenever you send dogecoin to a wallet address. This is important in cryptocurrency because it’s more about the security of your keys than anything else.

The article has provided you with the top 9 tips for buying dogecoin. Dogecoin is an excellent choice for cryptocurrency because of its low costs and ease of use, especially for beginners interested in investing their money into cryptocurrencies but don’t know where to start.