A trendy new festival is coming to Melbourne that will rival major events like Tasmania’s Dark Mofo.

The Rising festival, set to take place in May 2021, is backed by a $2 million commissioning program that encourages local artists to create new works. 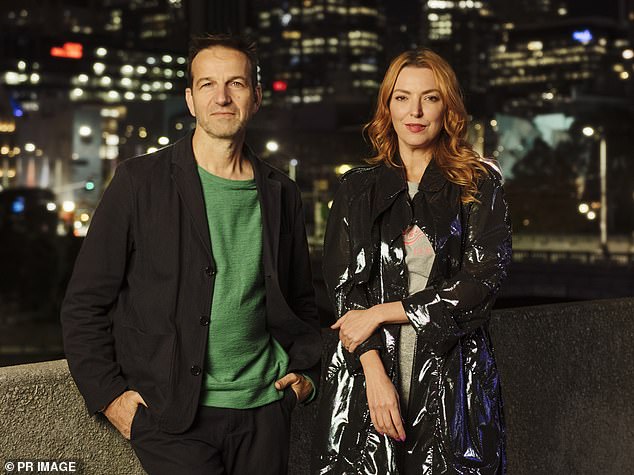 The festival will replace Melbourne’s International Arts Festival and White Night and hopes to rival the likes of Dark Mofo and Sydney’s Vivid.

White Night, similarly to Vivid, was focused on a single night of spectacle, while Melbourne International Arts Festival showcased the arts over a period of weeks.

Dark Mofo, which was cancelled amid the coronavirus pandemic, is Hobart’s controversial midwinter art and music festival.

Ms Fox said: ‘This moment has forced us to think deeply about the future of festivals and about how we can build greater sustainability.’

Rising festival was initially scheduled for August but was postponed to run from May 26 to June 6 next year.

The funding from this year was instead redirected to support artists in creating new works and transformed into a $2,000 grant scheme. 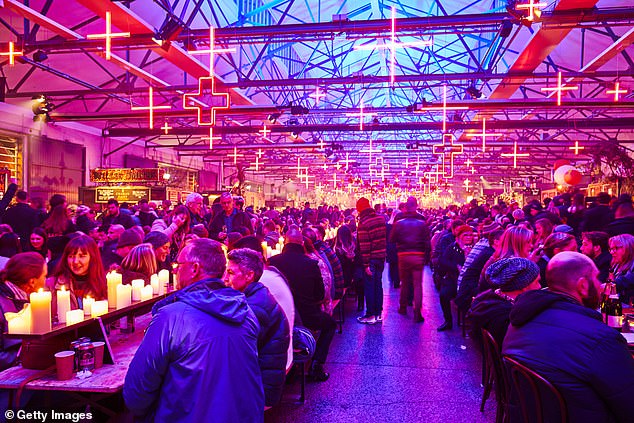 Rising festival 2019 was cancelled amid the coronavirus pandemic and the funding has been transformed into a grant scheme for Victorian artists. Pictured: Dark Mofo festival in Hobart

‘It challenges us to champion local artists without being parochial and to find new ways to stay connected internationally,’ Ms Fox said.

Rising is calling on Victorian artists to submit applications for ambitious works that are Melbourne specific, radical, for the community and can be presented in a festival context.

It plans to have large-scale arts events that engage crowds and will turn Melbourne city into a stage.

The best submissions that are received will be further developed and included as part of the Rising program next may.

Minister for Creative Industries, Martin Foley, said: ‘While this festival will be global in its ambition and scope, Victorian artists and creativity will be at its heart.’

Rising festival will also play a significant role in reviving Victoria’s cultural tourism economy, which was previously worth more than $2 billion a year.

‘Rising is set to play an important role as we emerge from this crisis, reigniting the exciting creative offering Victoria is known for and rebooting our visitor economy,’ Mr Foley said. 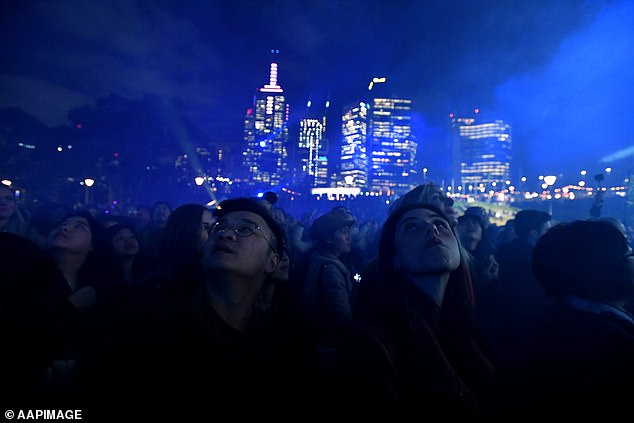