The True Cost of Owning a Car in London 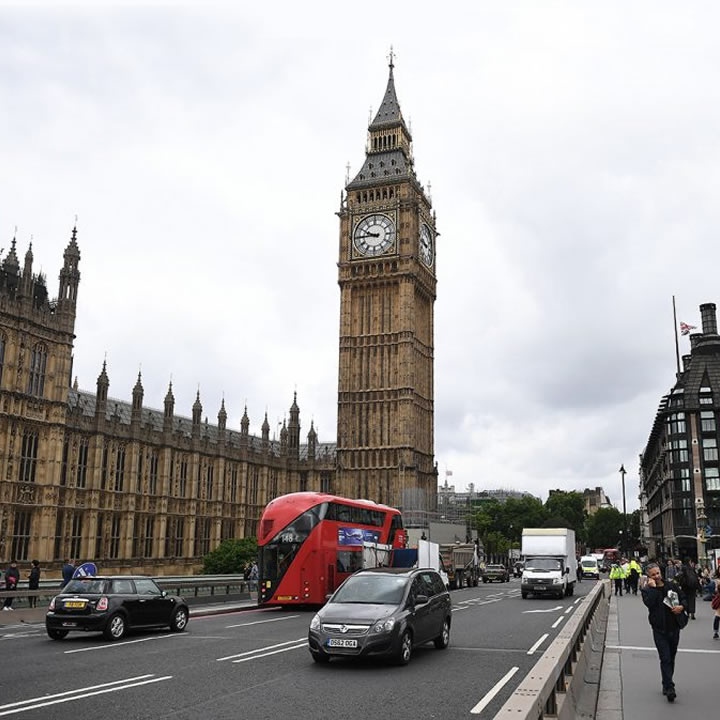 London is the first European metropolis to introduce fees for cars entering the city centre. In addition, its streets are under the vigilant control of parking meters. Parking can cost £ 10 per hour or more. All over the city uniformed traffic policemen are scouring and handing out fines left and right – welcome to London!

However, the British capital is no exception: in many cities in the UK, even the most remote ones, it is hardly possible to park a car for free, especially in the centre.

Many Britons prefer used cars. Including because in the United Kingdom, car prices are 20-30 per cent higher than in the rest of Europe. A two-year car, for example, a Peugeot 307, will cost a resident of Great Britain 8,200-8,500 pounds, which is approximately equal to 9,500-10,000 euros. The road tax on it is 210 pounds annually. Insurance, like tax, is a must. A Peugeot driver will pay about £ 48 a month for it.

An annual follow-up check is mandatory and includes an oil change, new filters and electronics checks. Depending on the service station, the Peugeot owner will have to shell out at least £ 380 for it. Replacing tires will cost another £ 355. In the case of BMW, Jaguar or Mercedes, these costs are higher.

In Great Britain, they are not used to, or rather, weaned to repair. Everything is changed there in blocks, systems. So it may happen that over the years you will have to buy your car again – only this time for parts.

Despite the fact that in the UK are produced giant Rolls Royces, in fact, large cars are extremely inconvenient there, not only in terms of cost but also because of size. The British prefer small cars that are easy to park in.

The next major expense in a car maintenance program is the cost of fuel. It should be borne in mind that traffic jams are commonplace. And this is additional fuel consumption. The average owner of the same Peugeot, who spends little time behind the wheel, spends about 80 pounds a week on gasoline.

A separate expense item is parking. The streets of Greater London are closely monitored by parking meters. Parking in the centre of the British capital can cost up to £ 10 per hour or more. But the entrance to the centre is paid for, the cost is 8 pounds. You have to pay even for the shortest parking lots. At the same time, the patience of most metropolitan traffic inspectors ends very quickly: after a few minutes of delay, a fine is usually issued.

Counters lie in wait for the British in the most unexpected places. For example, parking lots at hospitals are also paid, even for patients. And you won’t complain to anyone. Everyone is okay with this. So, if you don’t want to waste money, it is best to travel in England by bus. A day ticket starts at 3 pounds.

In case if your car was stolen, accident, seized and impounded:

Motors Recovery provides police pound recovery services for stolen, accident, seized or impounded vehicle in the Home Counties. In case if your car was stolen, accident, seized and impounded, you will get a quick solution for your problems in the most effective and easy way possible. Motors Recovery offer police pound recovery services over all Home Counties, including some in and around London:

Motors Recovery insurance policy allows to recover and transport third party vehicles on behalf of their owners from a police pound for an accident, PG9 or stolen vehicle.