The world’s worst hotel views… ever

From brick walls, to grimy skips and building sites, aggrieved hotel guests have shared some of the not-so-delightful views from their bedroom windows.

Eduardo M from Chile said he was thoroughly disappointed after checking into Orchard Garden Hotel in San Francisco.

Instead of the sweeping city view he was hoping for, he wrote on TripAdvisor: ‘I was given room 305, and when we entered the room we saw this horrible brick wall facing our only window.’

Meanwhile, MailOnline Travel was equally disappointed by the view at Heathrow’s Radisson hotel.

The vista was a grimy-looking skip looming outside the window.

Scroll down to see other hotel window eyesores…

One hotel room really took the biscuit, with a photo anonymously uploaded to Imgur showing a man opening the bedroom curtains only to find a solid brick wall and no windows behind 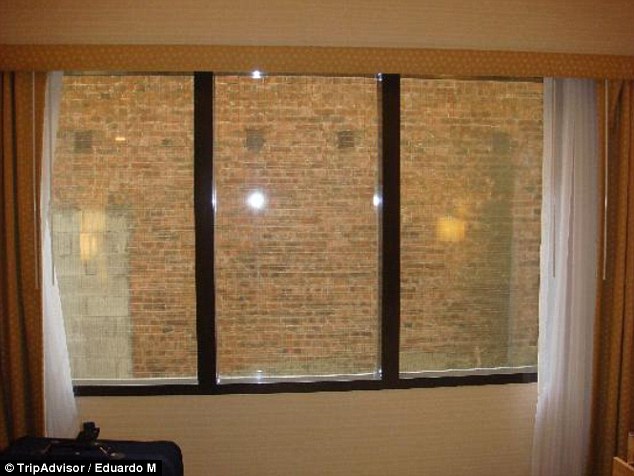 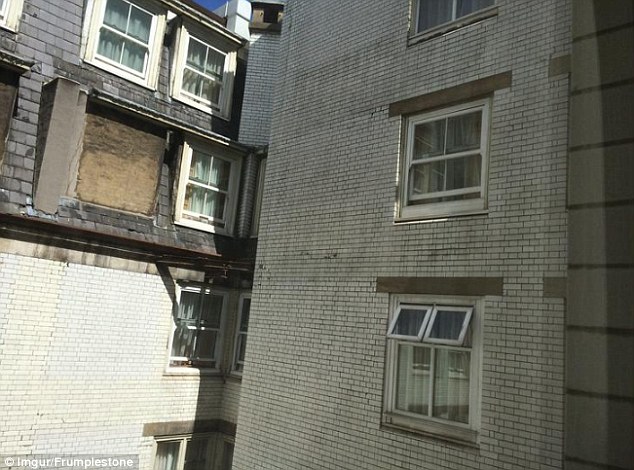 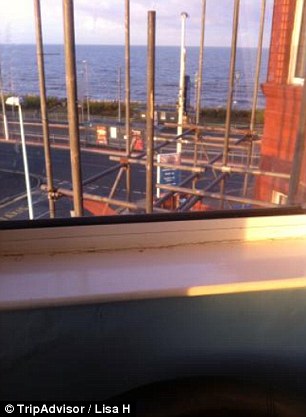 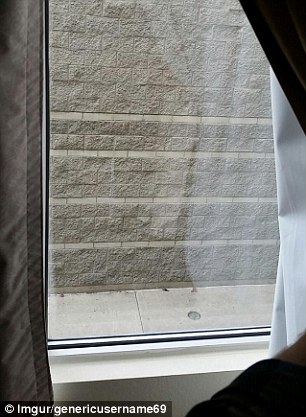 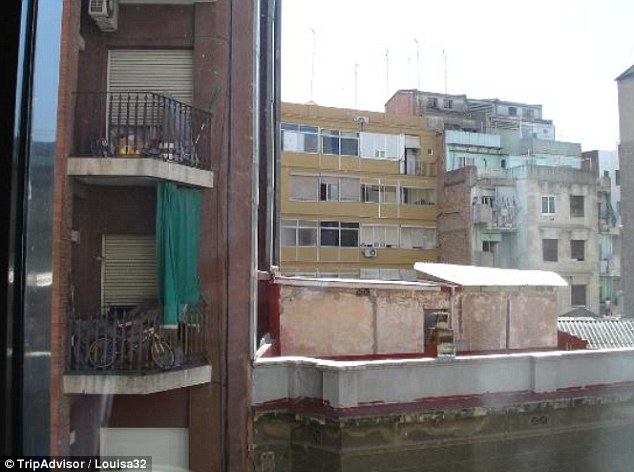 TripAdvisor reviewer Louisa32 said of the Silken Concordia Hotel in Barcelona: ‘The window wouldn’t close properly and it was a very noisy area’ 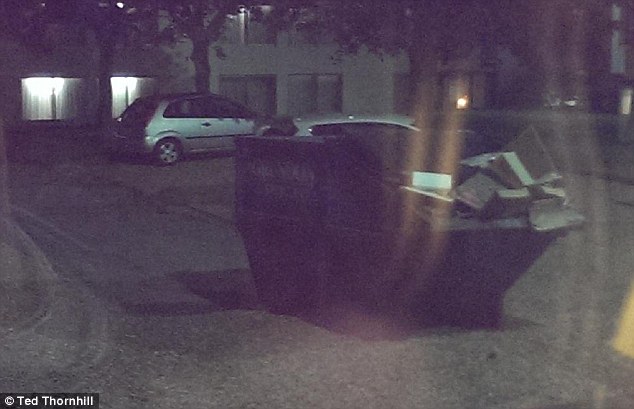 Rubbish: MailOnline Travel Editor Ted Thornhill wasn’t overly impressed with the view from his room at the Heathrow Radisson 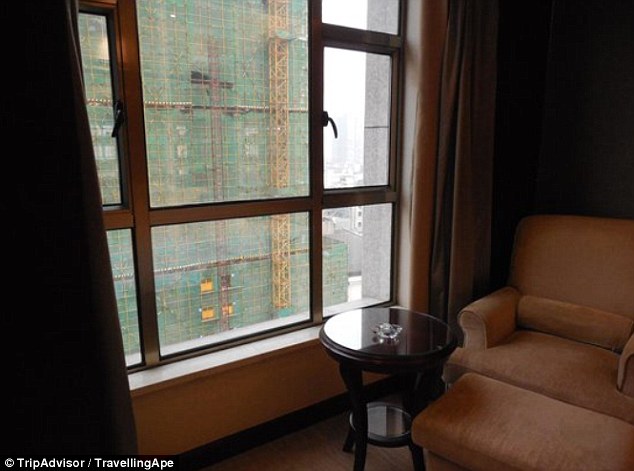 The Quansheng Hotel in Changsha, China, didn’t impress TripAdvisor reviewer TravellingApe with this view over a construction site. She wrote: ‘Entire window view is blocked by this monstrous building’ 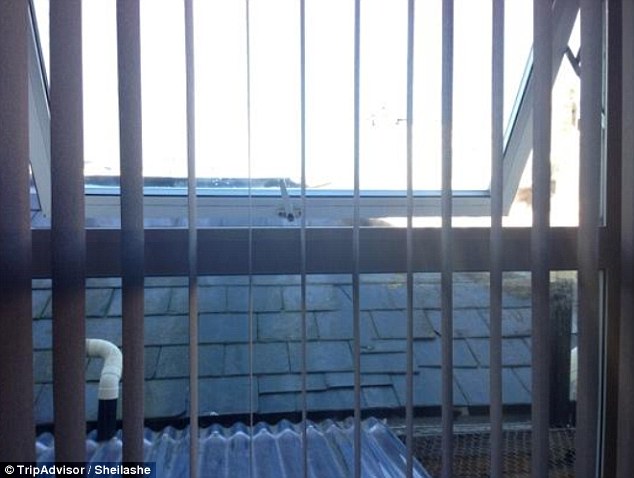 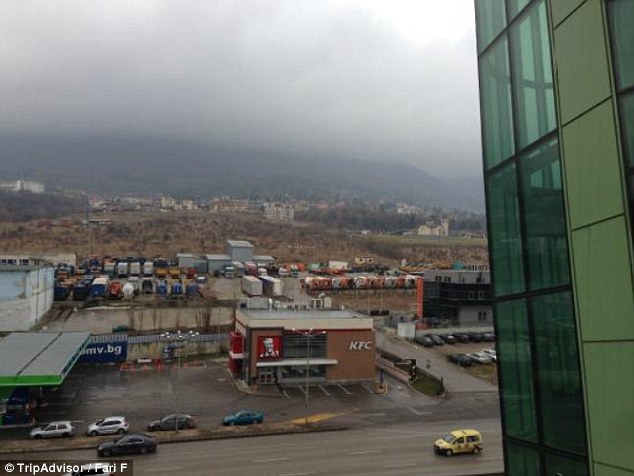 Fari F from Italy said he found this ‘terrible view’ on exploring his room at the Earth and People Hotel in Sofia, Bulgaria 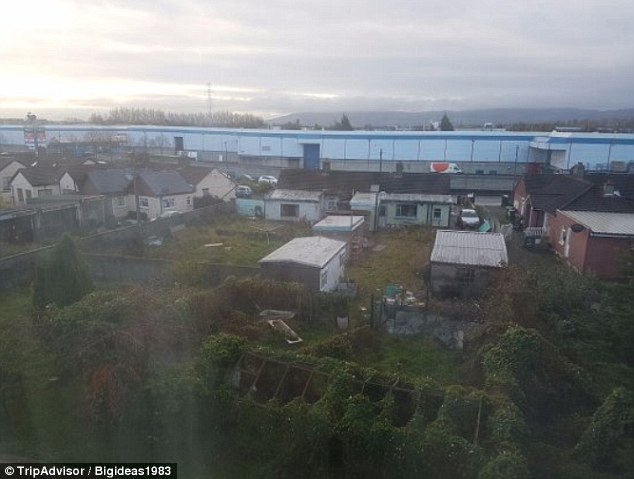 Bigideas1983 was welcomed by this view after checking into the Sheldon Park Hotel in Dublin. He wrote on TripAdvisor: ‘The view from our rear facing room looked like the slums of Mumbai’