Sir Peter, the former director of the theatre, died on September 11 at University College Hospital surrounded by his family, a statement said.

He founded the Royal Shakespeare Company in 1960 and was appointed as the National’s director in 1973.

He was diagnosed with dementia in 2011.

He is survived by his wife, Nicki and children Christopher, Jennifer, Edward, Lucy, Rebecca, Emma and nine grandchildren.

A private family funeral service will be held and details of a public memorial will be announced in due course.

Rufus Norris, director of the National Theatre, said: ‘We all stand on the shoulders of giants and Peter Hall’s shoulders supported the entirety of British theatre as we know it.

‘All of us, including those in the new generation of theatre-makers not immediately touched by his influence, are in his debt.

‘His legendary tenacity and vision created an extraordinary and lasting legacy for us all.’

The Royal Shakespeare Company said: ‘We are greatly saddened by the news of the death of Sir Peter Hall, RSC founder + Artistic Director 1960-68.’

Its statement on Facebook also included a quote from Julius Caesar.

Gregory Doran said of his predecessor ‘Sir Peter Hall was a Colossus, bestriding the British Theatre. He was a visionary.

‘Not only was he a great director of theatre and opera, he was a politician who fought for the Arts.

‘It is impossible to single out his greatest production. But his greatest legacy without doubt will be judged to be the formation of the Royal Shakespeare Company in 1961.’ 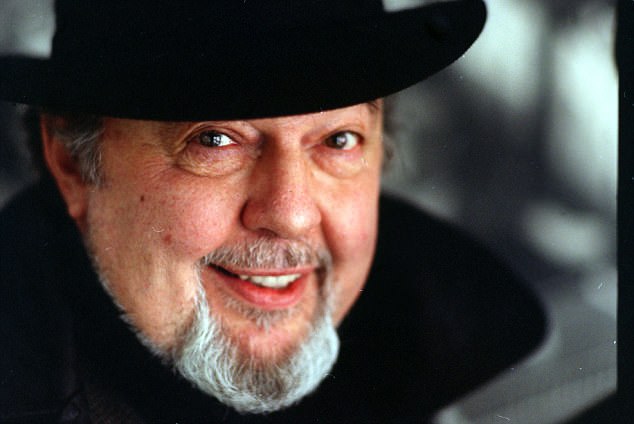 Sir Peter made his debut at the Shakespeare Memorial Theatre in Stratford-upon-Avon in 1956 with Love’s Labour’s Lost: his productions in the 1957-1959 seasons included Cymbeline with Peggy Ashcroft, Coriolanus with Laurence Olivier and A Midsummer Night’s Dream with Charles Laughton.

In 1960, aged 29, he was appointed as Artistic Director, and created the Royal Shakespeare Company to realise his vision of a resident ensemble of actors, directors and designers producing both modern and classic texts, with a distinctive house style.

The company not only played in Stratford but expanded into the Aldwych Theatre, as a first London home. 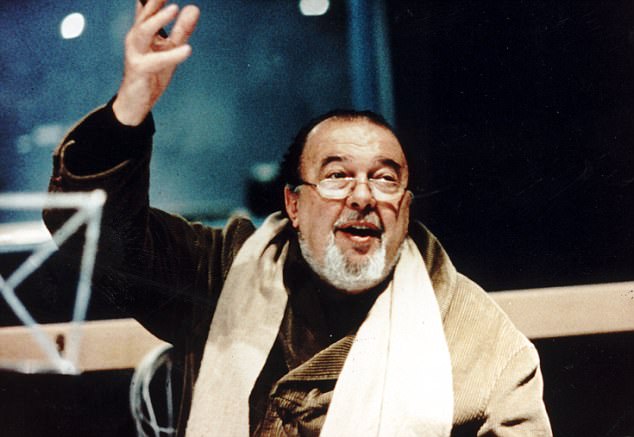 Sir Peter handed the company on to Trevor Nunn in 1968, and took over the National Theatre in 1973 which he ran for fifteen years until 1988

Sir Peter’s many productions for the RSC included Hamlet (1965, with David Warner), The Government Inspector (1966, with Paul Scofield), the world premiere of Harold Pinter’s The Homecoming (1965) and The Wars of the Roses (1963) adapted with John Barton from Shakespeare’s history plays.

The latter was described at the time as ‘the greatest Shakespearian event in living memory which also laid down the doctrine of Shakespearian relevance to the modern world.’

Sir Peter handed the company on to Trevor Nunn in 1968, and took over the National Theatre in 1973 which he ran for fifteen years until 1988.

In their tribute post, the Royal Shakespeare Company quoted Julius Caesar, writing: ‘Why, man, he doth bestride the narrow world Like a Colossus, and we petty men Walk under his huge legs and peep about

‘To find ourselves dishonourable graves.’