Theresa May summons web giants to meeting over terror

Google, Facebook and Twitter yesterday tried to deflect blame for terrorist propaganda spread through their services as they delivered a major snub to Theresa May.

Not one of the companies sent a top-tier chief to meet the Prime Minister in New York, where she warned the technology giants they face fines unless they remove terror content within a two-hour limit.

But despite the high-powered nature of the event, billionaire technology bosses such as Facebook’s Mark Zuckerberg and Google founders Larry Page and Sergey Brin chose to send more lowly executives.

The Prime Minister called on the companies to develop technology to block harmful material before it goes online, and ensure any content that slips through is removed within two hours. Her demands were backed by Mr Macron and Mr Gentiloni.

Commons culture committee chairman Damian Collins said the decision by the firms not to send their top executives suggested that they were still not taking the issue seriously. ‘We have sent our leaders to talk to them about an issue of global importance,’ he added. 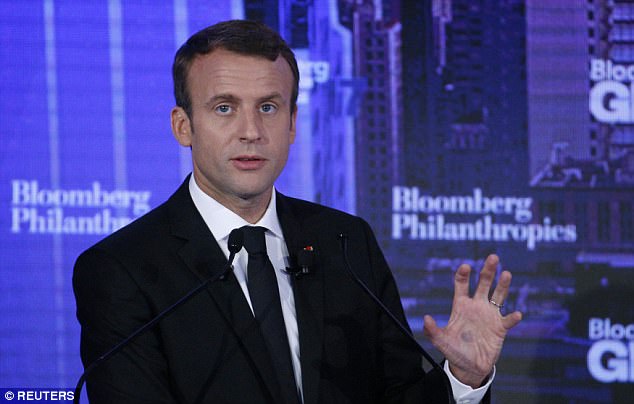 ‘If their leaders don’t attend, it is clear the tech companies don’t take it as importantly as we do, which is why the Government is right to say it will take action against them if they don’t stop spreading these messages of hate.’

But Downing Street played down the row. A spokesman for Mrs May said: ‘We have got the biggest technology firms in the world engaging with us. It is a huge issue for us and it is important for them too.’

The three technology companies claimed terrorist messages spread through their services are part of a ‘societal problem’ and that the Government should share the burden of cleaning up their platforms. 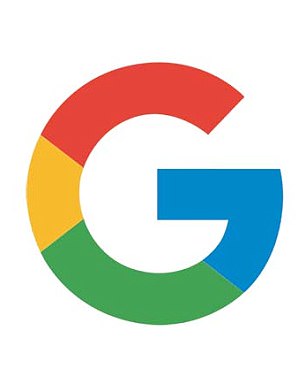 Kent Walker, general counsel at Google, said it does not have staff rooting out dangerous videos on YouTube because ‘it’s a shared responsibility’

Kent Walker, general counsel at Google, said it does not have staff rooting out dangerous videos on YouTube because ‘it’s a shared responsibility’.

He told Radio 4’s Today programme before the summit: ‘We do everything we can, but the larger problem is you can’t necessarily catch everything on the entirety of the internet. We rely on “trusted flaggers” – reputable sources like police departments.’

Facebook’s director of global policy management, Monika Bickert, said terrorism is ‘part of a societal problem’ that ‘cannot be successfully fought by any one company or country or organisation standing alone’.

Twitter cited a statement issued by the Global Internet Forum to Counter Terrorism formed by the three social media companies and Microsoft.

The three firms said last night they are already using artificial intelligence software to stop people uploading terror content, and to bar repeat offenders from setting up new accounts when they are banned.

But Daily Mail reporters took less than a minute last night to find videos of executions by Islamic State on Facebook, and a link to a jihadist terror manual on bomb building was still circulating on Twitter.