Theresa May vows to stop illegal strikes by trade unions

Militant unions will face the full force of the law if they press ahead with plans for illegal strikes, Theresa May warned last night.

The Prime Minister said ministers were prepared to use new legal powers against Britain’s biggest unions if they follow through on threats to stage illegal strikes this winter.

But she urged union barons to look to their consciences and consider the impact on ordinary families of their plans for mass walkouts and disruption.

Speaking to reporters while travelling to Canada yesterday, Mrs May said: ‘The Government will take whatever action is necessary.’

Theresa May, pictured with Canadian PM Justin  Trudeau at a wheelchair basketball game in Ottawa last night, warned that militant trade unions will feel the ‘full force of the law’ if they press ahead with their threats to hold illegal strikes 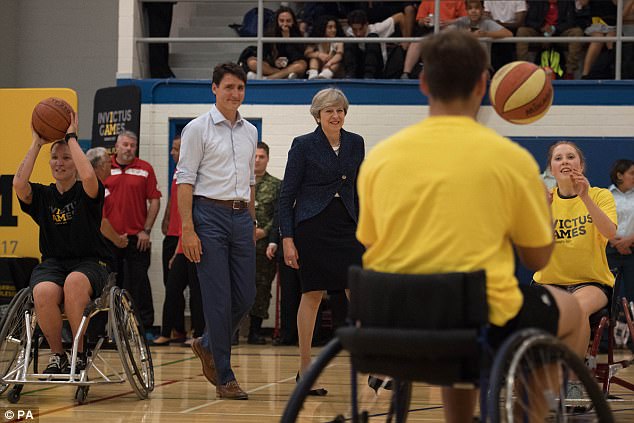 Theresa May, pictured last might at a wheelchair basketball match in Ottawa , said minsters are prepared to use new legal powers against Britain’s biggest unions

She said: ‘I am concerned about this.

‘Frankly, those unions concerned need to think again, not only because if strikes are illegal they shouldn’t be undertaking them.

‘You know, it’s people who suffer from strikes. And illegal strikes, by definition of being illegal, should not be held.’

Asked if the unions would face the ‘full force of the law’ if they carried out their threats, the Prime Minister said: ‘The Government will take whatever action is necessary.’

But she added: ‘The first message must be to the trade unions that they should act properly and legally and they should think of the members of the public whose lives will be disrupted and affected by any illegal strikes that take place.’

Mrs May’s intervention follows strident warnings from leading unions that they will push ahead with a wave of damaging strikes this winter even if they are unable to meet new turnout thresholds enshrined in law.

The new law require unions to get a 50 per cent turnout in strike ballots. The Unite union, Britain’s largest, removed the requirement to act within the law from its constitution after the new measure was passed. 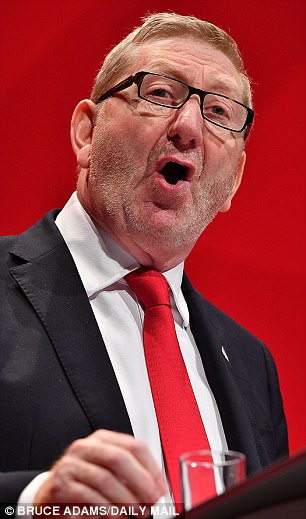 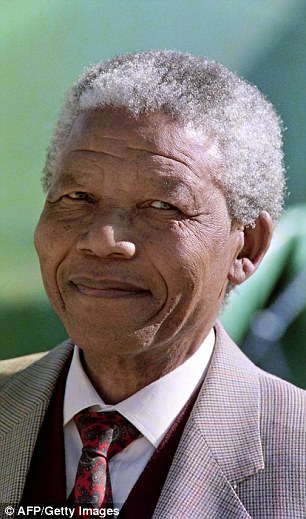 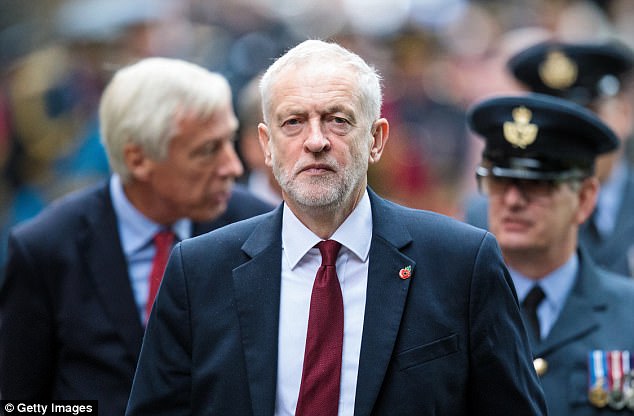 He suggested unions had a duty to defy a legal requirement for strike action to be approved by a ballot of more than 50 per cent, saying the threshold was ‘artificial’.

The PCS union, which represents civil servants, and the GMB also refused to rule out ‘unlawful’ action if they could not achieve the necessary turnout.

Unions are trying to pile pressure on Mrs May to back down over public sector pay.

The PM has already indicated the one per cent cap on public sector workers will be lifted next year.

‘But union bosses are now demanding a five per cent pay rise for more than five million workers – a call that is certain to be resisted by Chancellor Philip Hammond.

Labour’s leadership has refused to distance itself from the call for illegal strikes.

Shadow justice secretary Richard Burgon has refused to say whether the party would back law-breaking by militants, as has a spokesman for Jeremy Corbyn.

Some Tories are now urging Mrs May to go further by tightening strike laws. The Tory manifesto proposed a new requirement to provide a minmum service level in key services like transport and health.

But Mrs May suggested this was not a current priority, saying; ‘We have made a number of changes, including in recent years, to trade union legislation on strikes.

But I think the responsibility here is on trade unions to act properly and not get involved in illegal strikes.’