The computer expert had given an interview accusing the de-facto deputy prime minister of browsing pornography online for hours.

His actions sparked a police review as Met Commissioner Cressida Dick made it clear the police duty of confidentiality was for life.

In her reply to Mr Green last night, Mrs May said: ‘I share the concerns, raised once again from across the political spectrum, at the comments made by a former officer involved in that case in recent weeks.

Police have been accused of a vendetta against Mr Green because of an ill-fated inquiry into Home Office leaks in 2008, which led to senior officer Bob Quick losing his job.

Mr Lewis, 48, is now at the centre of an anti-corruption inquiry and could yet face prosecution for going public with the personal information.

He was one of the 30 officers from the Met’s counter-terror command involved in the raid on Mr Green’s parliamentary office as part of a probe into leaks of Home Office material. It was led by Mr Quick, then Scotland Yard’s assistant commissioner.

Earlier this month Mr Lewis said that, during the raid, he seized and examined a laptop used by the then shadow minister.

He accused Mr Green of being responsible for ‘thousands’ of pornographic thumbnail images retained in its memory. Mr Lewis admitted he had gone public to support his former boss, Mr Quick.

It was the appearance last month of Mr Quick’s draft statement to the Leveson inquiry into Press standards that threw Mr Green into the spotlight.

Excerpts were quoted in a Sunday newspaper, but Mr Quick denied responsibility. 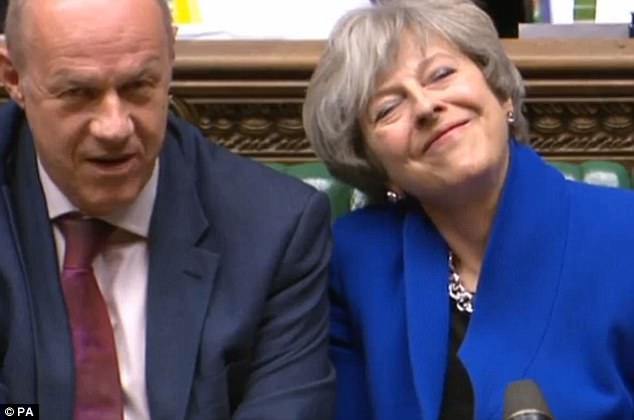 Within months he had quit after mistakenly letting slip details of a counter-terror operation outside Downing Street.

But it was Mr Lewis’s comments that attracted most criticism, after he revealed keeping a police notebook about the inquiry and a copy of the politician’s hard-drive. Chief officers, the police watchdog, legal experts and politicians slammed the gross breach of confidentiality, branding the officer a disgrace.

They warned of a ‘police state’ if officers were able to selectively make public highly sensitive information.

Mr Lewis remains under investigation for a raft of alleged offences, including data protection and computer misuse crimes, as well as theft.

He could also be subject to a misconduct inquiry but as a retired officer he could not be forced to attend any hearing so there would be no formal outcome. The Met said the review into the Green leaks was ongoing.

Statements that showed he lied

On November 5, after former police chief Bob Quick claimed pornography had been found on one of Mr Green’s parliamentary computers, he said: ‘This story is completely untrue and comes from a tainted and untrustworthy source.

‘I’ve been aware for some years that the discredited former assistant commissioner Bob Quick has tried to cause me political damage by leaking false information about the raid on my parliamentary office. It is well known that Quick, who was forced to apologise for alleging that the Conservative Party was trying to undermine him, harbours deep resentment about his Press treatment during the time of my investigation.

‘More importantly, the police have never suggested to me that improper material was found on my parliamentary computer, nor did I have a ‘private’ computer, as has been claimed.’ And on November 12, in response to a second story that the Scotland Yard commissioner had been told of the find, Mr Green said: ‘I reiterate that no allegations about the presence of improper material on my parliamentary computers have ever been put to me or to the parliamentary authorities by the police.

‘I can only assume they are being made now, nine years later, for ulterior motives.’