‘He is finding his happiness again’: Thiago Silva calls on Philippe Coutinho to put club woes aside and fire Brazil to Copa America glory this summer

Thiago Silva has told Philippe Coutinho to put his poor club form aside and step up for Brazil in the absence of Neymar at the Copa America this summer.

The Paris Saint-Germain forward was ruled out of the South American tournament last week after suffering an ankle injury, leaving a huge void in the Brazilian attack.

His absence will mean players like Coutinho must rise to the task of filling his shoes as they look to win a first Copa America title since 2007. 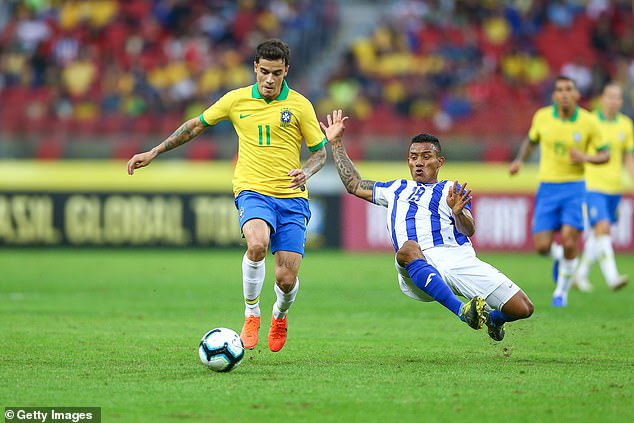 Coutinho has suffered a difficult 18 months at Barcelona after joining from Liverpool in January 2018 but Silva has encouraged him to put those woes aside and recapture his best form for his country.

He said: ‘The collective game comes first. Coutinho had a difficult season in Barcelona. It was demanding and they booed him many times, but here in the team he is our reference, especially when we don’t have Neymar.

‘I’m very happy and not at all comfortable talking about this player because we are very close.

‘In the first friendly, I tried to pass him some calmness, and I told Neymar also to give him help.

‘We need him, especially now with the absence of Neymar.’ 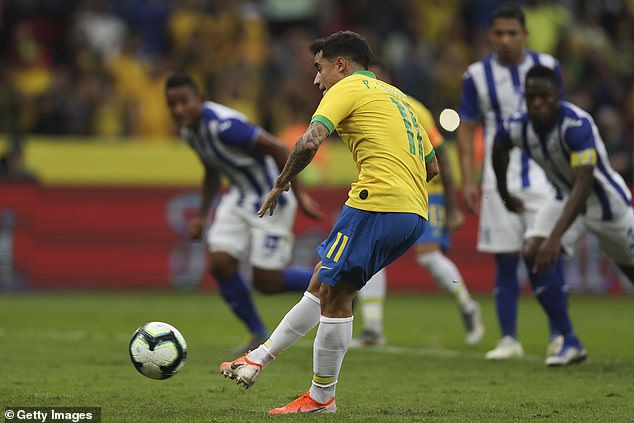 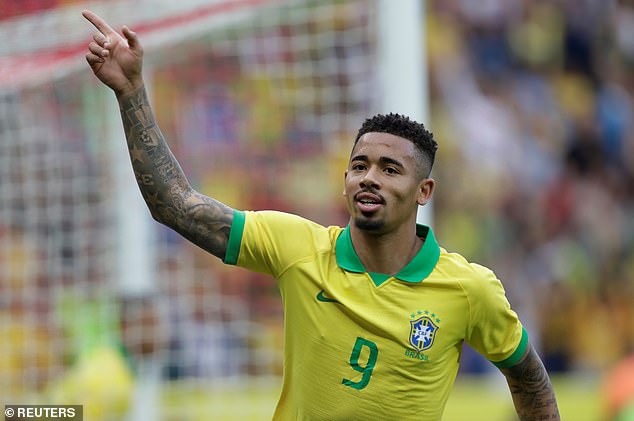 Brazil completed their preparations for the tournament on home soil with a routine 7-0 win over Honduras on Sunday.

Coutinho and Silva both got on the score sheet in the victory in front of just 16,000 fans in Porto Alegre.

Gabriel Jesus scored twice while Richarlison, Roberto Firmino and David Neres also found the back of the net.

The win was the perfect run-out for the host nation before they begin their Copa America campaign against Bolivia in Sao Paulo on June 14.