Thieves caught on CCTV mugging a frail pensioner in Hull

Police are hunting for two youths after an 89-year-old pensioner on a mobility scooter was robbed at a Sainsbury’s cash point on Christmas Day.

The frail pensioner had taken a number of notes out of the cash machine outside the supermarket on Greenwood Avenue, in Hull, around 9.30am when he was approached by the two teenagers on bikes.

They grabbed the money from him in broad daylight before riding off along 26th Avenue.

The man, who was on a mobility scooter, was left shaken but not injured during the incident. 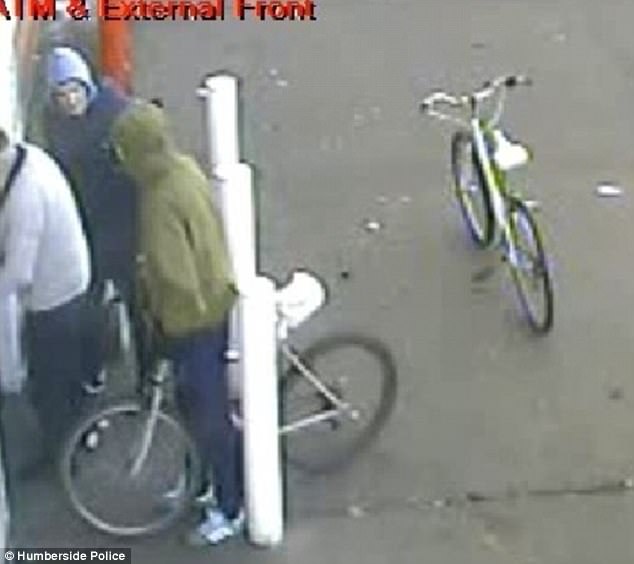 The youths have been described as white and in their late teens.

The other was wearing a khaki green coat and blue jogging bottoms and riding a silver mountain bike. 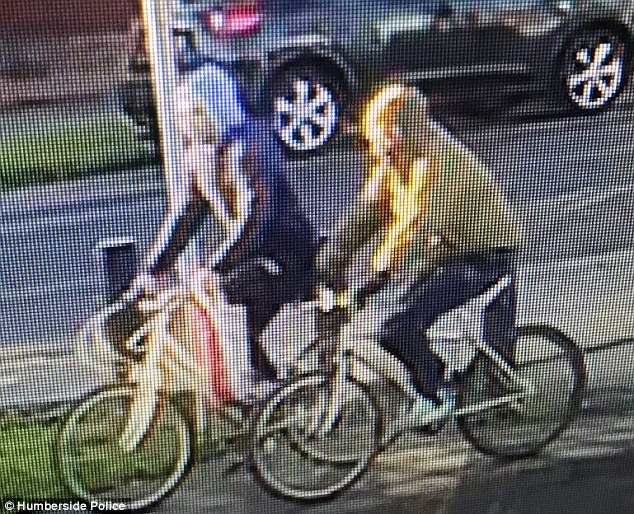